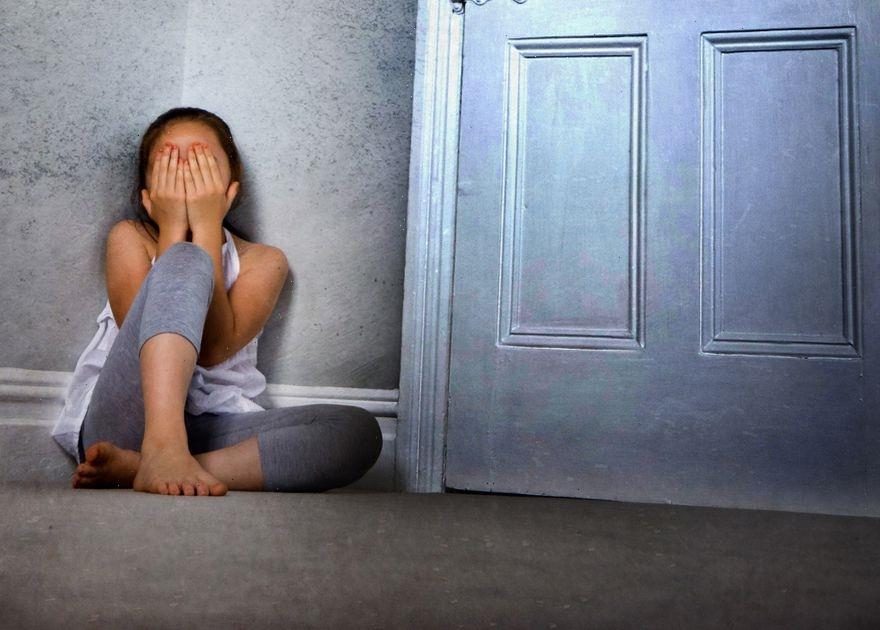 A mum who struggled to get her daughter to sleep on her own became gravely concerned after she found out the reason why.

"Over the night, one night I put her to sleep to her bedroom and she was screaming bloody murder and would not leave me alone," she said.

"I'm tired so I let her sleep in the bed with me and my husband. It was fine, she had some night terrors and some screaming but it's really common.

"A couple nights later, I tried to put her back on her own and she was like 'no, I don't want to sleep in here mommy' and I was like 'why not, it's your room'."

Her daughter told her "someone else comes in the room" and she "looks just like you but I know it's not you".

When she asked her for more details, the child said: "She just looks like you but she wants me to follow her inside my closet and I don't want to go with her."

Viewers were spooked when they learned about the parent's "evil doppelganger" and asked if she has ever caught anything on camera.

"I have a camera in there and it's never caught anything," she replied.

One viewer wrote: "She was being attacked, or attached. You need to cleanse and protect so night terrors and entities can be banished."

A second shared: "I followed a woman when I was small and almost ended up standing in the middle of a main street at 3am. Waking up saved me, don't leave her alone."