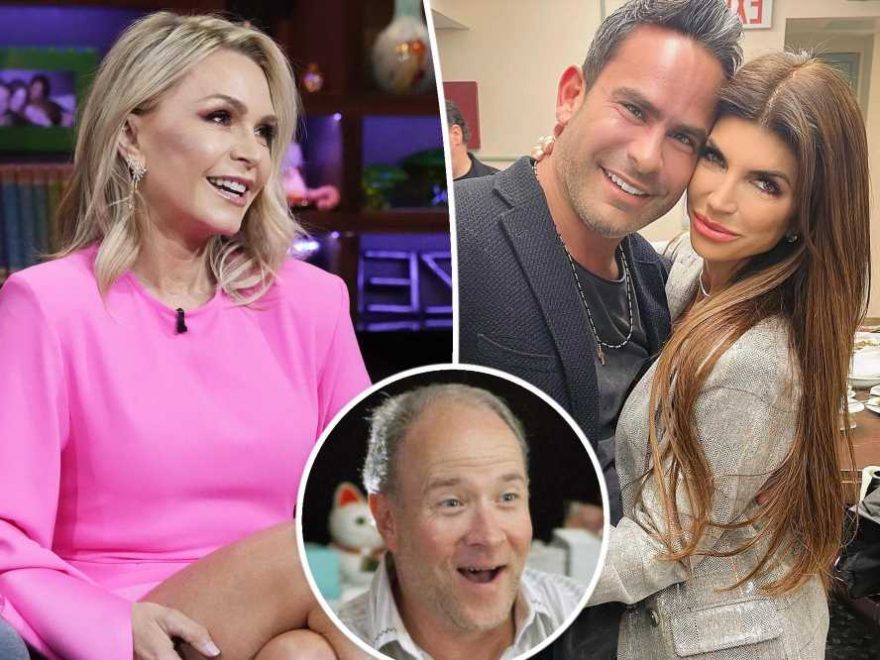 Joe Gorga storms off set after drama at ‘RHONJ’ reunion: ‘I quit’

“So Teresa unfollowed me because I said that Louie gives me Brooks vibes — you know, Brooks Ayers from ‘Orange County,’ Vicki’s boy,” Judge said on Thursday’s episode of her “Two Ts in a Pod” podcast with Teddi Mellencamp.

Judge clarified that when she compared Ruelas, 47, to Ayers, 54, in a previous episode of the podcast, she was referring to their mutual hobby of showering their significant others with declarations of love. 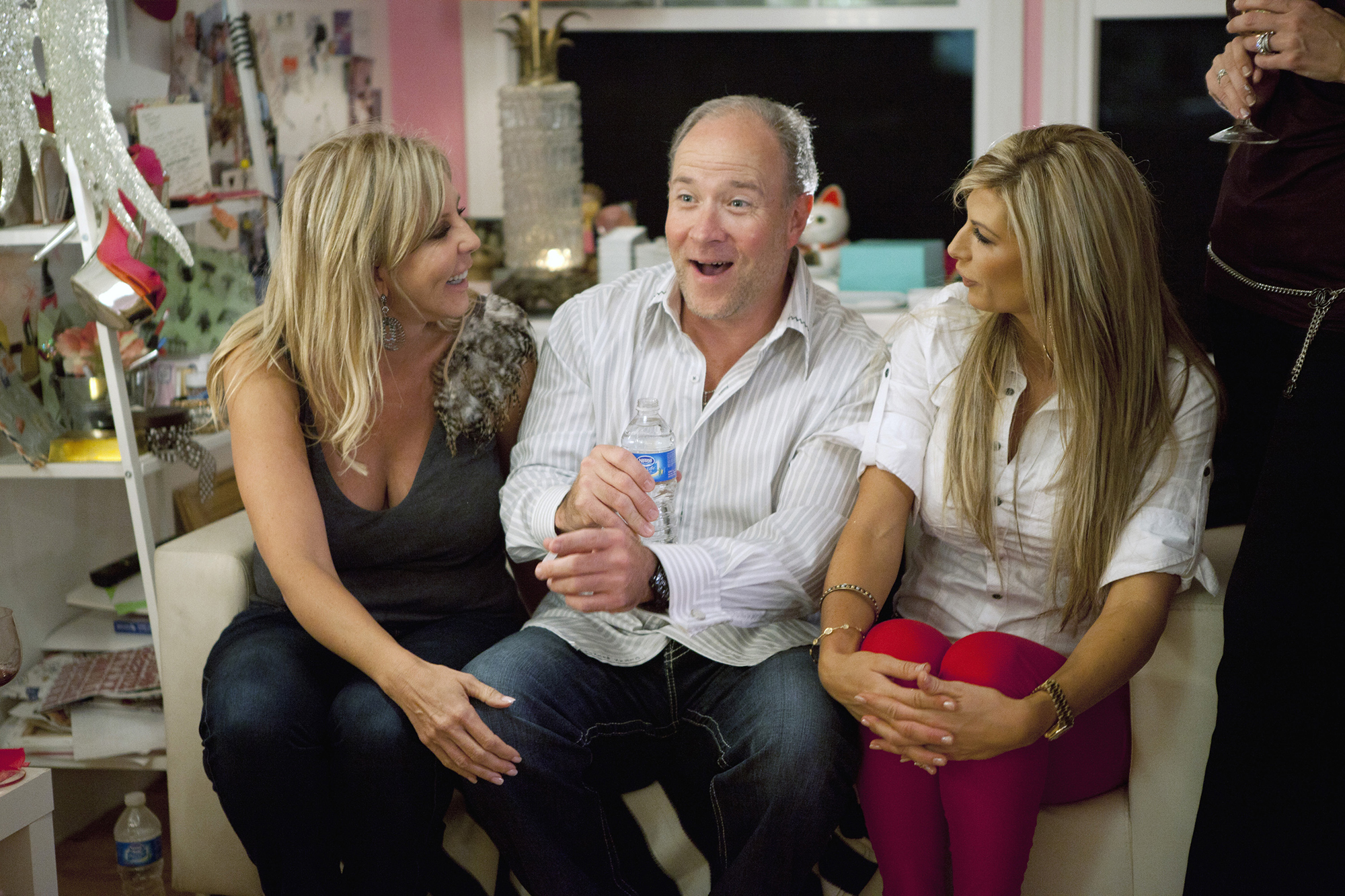 “I said that because [of] the affirmation,” she said, referring to Ruelas presenting Giudice with all the reasons he loves her on a scroll for their anniversary.

“Nothing more than that, because he was very big on the affirmations, and I said it right after he did that whole scrolling thing,” Judge added. 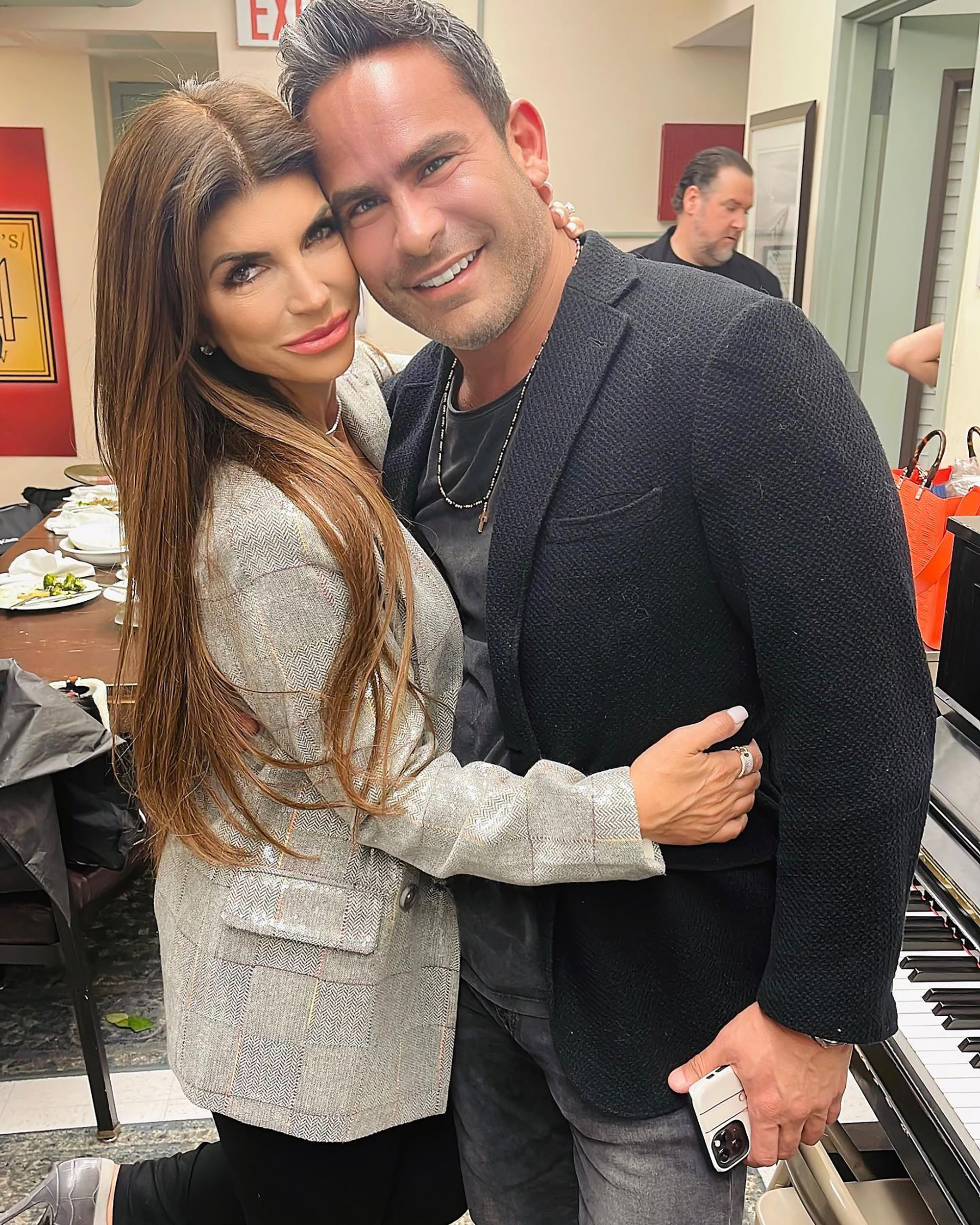 Former “Real Housewives of Beverly Hills” star Mellencamp, 40, agreed with her co-host, saying “there’s just something [she doesn’t] trust about” Ruelas and that something “doesn’t feel right” to her.

Judge and Mellencamp had Giudice’s “RHONJ” co-star Margaret Josephs — who has questioned Ruelas’ controversial past throughout the current season — on their podcast when Judge first made the comparison. 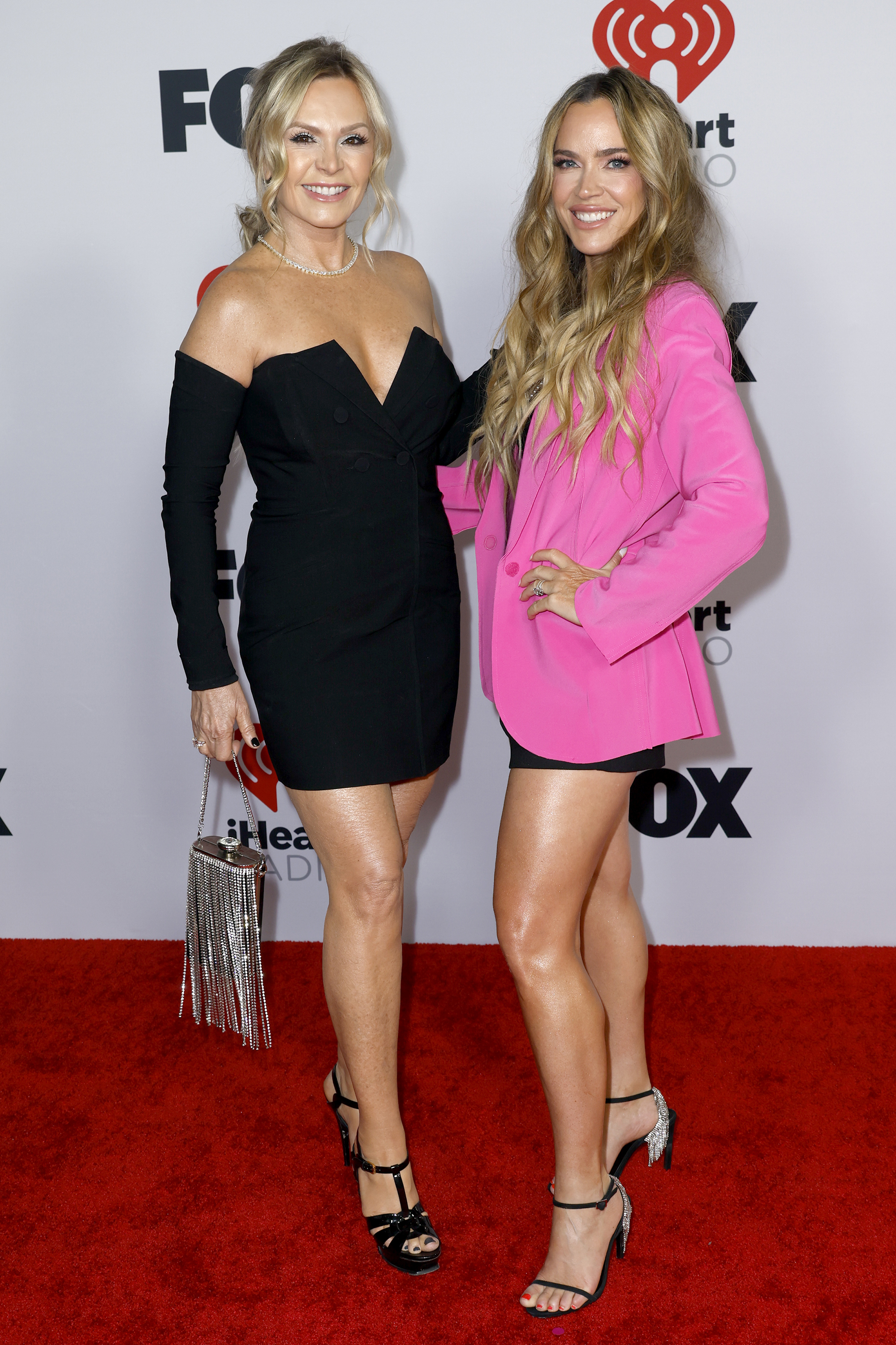 “I learned my lesson with Vicki when she was dating Brooks,” Judge told Josephs, 55, on the March 21 episode after bringing up the scroll. “I knew he was not a good guy, I know he wasn’t the guy for her, but I spoke out about it, and it backfired in my face.”

“At the end of the day, obviously, I was right, but it was so cringey the things he would do and say and the multiple cards. Luis is doing the exact same thing that Brooks would do to Vicki.” 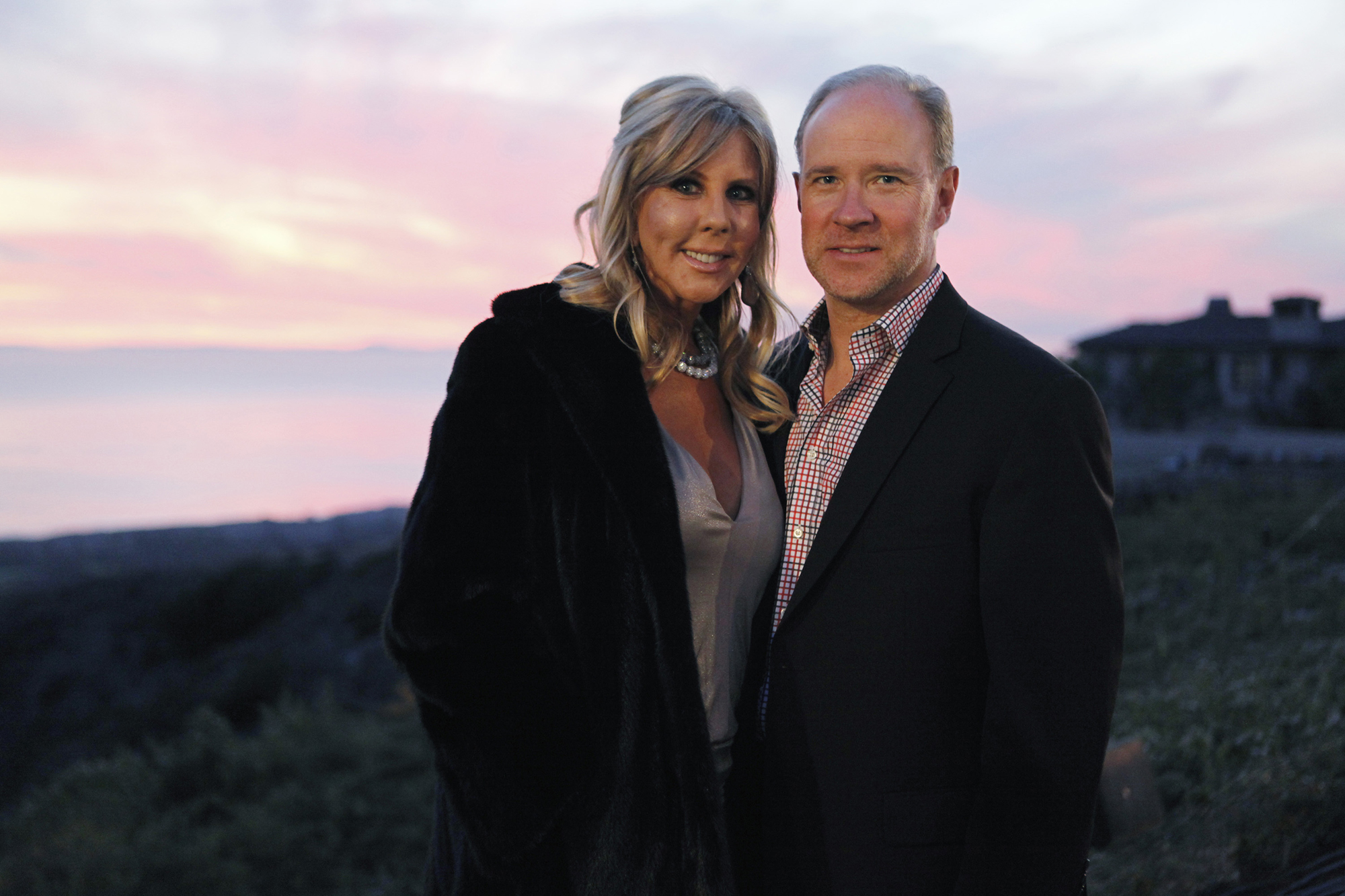 Giudice and Ruelas got engaged in October 2021 after dating for more than a year.

Gunvalson and Ayers, for their part, dated for five years before calling it quits in August 2015 — right before he admitted to forging medical documents to make it seem that he had been getting treatment for cancer.