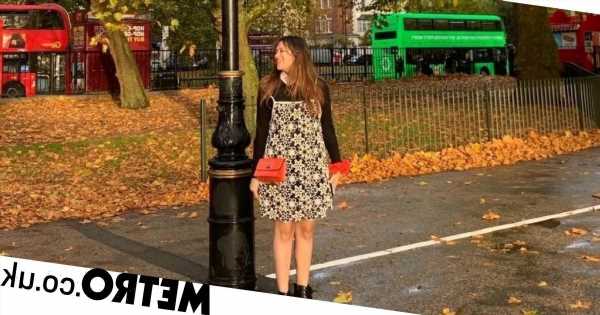 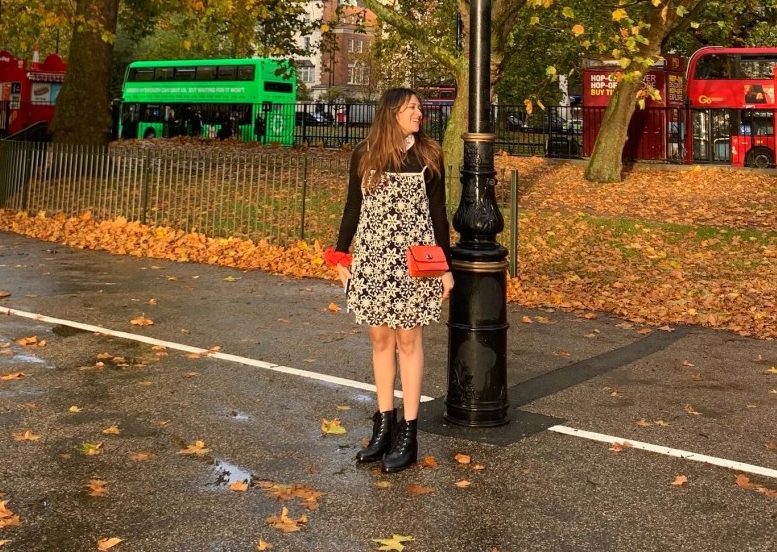 A few weeks ago, as I bagged the week’s spoils at a local grocery store in Southeast London, a block of paneer (cheese) drew the attention of the British Indian cashier behind the desk, all but confirming my South Asian identity.

Pointing at the paneer with a smile, she asked which part of India I’m from. Then, without pausing, she added: ‘You’re so fair and with those light eyes, you could pass off as white.’

I thanked her for what sounded like a compliment and it was only a split second later that I found myself baffled. Why did being called ‘almost white’ feel like a pat on the back?

If you are unfamiliar with Indian culture, the question will seem all the more mystifying so here’s some context: yes, the country gained independence from British colonisation in 1947 but no, it is yet to truly gain freedom from the colonial bias for white supremacy.

As a pre-teen, I remember watching the 2006 Bollywood film Vivaah, a story of half-sisters who were pitted against one another because of the colour of their skin. Everyone aspired to be like the light skinned sister who had a line of wealthy suitors, while the dark skinned one was portrayed unironically as the ugly duckling.

Shockingly, (or is it really?) the Emmy-nominated series places light skinned Indian women on a pedestal, selling their complexion as a desirable attribute and, in turn, reinforcing Western ideals of beauty.

The fact that most Indian movies–across regional languages–feature fair actors as protagonists and dark-skinned actors as antagonists only serves to further villainise them with their skin colour.

Last year, Indian actor Priyanka Chopra Jonas was called out for supporting the Black Lives Matter movement after promoting skin lightening creams – for which, by the way, there exists a humongous local market.

According to a 2019 report by consultancy Euromonitor International, skin lightening products make up 80% of India’s $1billion market for moisturisers. In a nutshell, the more Western you look, the better you would be accepted back home as well.

So, while I was sheepishly accustomed to being congratulated for my fair skin in India, when I moved to the UK in September 2021, it surprised me that the practice continues to flourish amongst South Asians here as much.

Conversations with numerous British Indians, including the cashier at the supermarket, reveal that in their experience, lighter skinned South Asians find it easier to assimilate into a white community as compared to those with overtly Brown skin tones.

Additionally, the apparent perks of being a light skinned South Asian in the UK are as temperamental as they are conflicting.

Last month, my Indian friends and I visited a charity shop in Margate. Before the shopkeeper realised we were all part of the same group, her visibly preferential treatment towards those among us with lighter skin was bone-chilling.

She greeted some of us with a smile, wishing us luck for the holidays. On the other hand, she rudely snapped at a friend asking her to hang the clothing back on the rack before she left and eyed most of our backpacks suspiciously.

However, a few days later, the white server at a posh Italian restaurant in Covent Garden repeatedly forgot to take my order or clear my plates – the only person of colour at the table – while doing the same for my Caucasian friends without any reminder.

This suggested that the possibility of white passing and its associated privilege is higher for light skinned South Asians with other people of colour, yet in a group of white people, the lighter skinned Indian is still likely to be othered.

On second thought, it feels naive to expect the South Asian experience in the UK to be any different from back home since it is in fact the British colonial rule that fortified light skin privilege in India 75 years ago.

Adding to this, the global dominance of Western popular culture that venerates white ideals of beauty does little to challenge these toxic biases in both countries.

And here’s the thought that terrifies me: if dark skin incites distaste in India for being lowly and common and incites discomfort in the UK where it is overexoticised as a rarity, what truly counts as ‘home’ for everyone with medium to dark skin?

As South Asians with family and friends born into a variety of skin tones, it is about time we stop complimenting light skin. This merely reinforces prejudice and prevents us from growing collectively, irrespective of what shade of foundation we use.