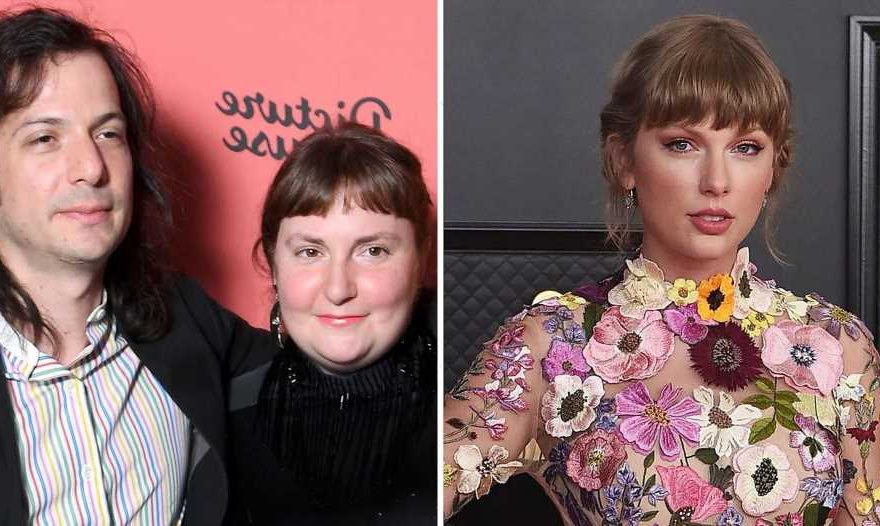 Standing by her side! Taylor Swift served as one of Lena Dunham’s bridesmaids when she married Luis Felber earlier this month.

“In terms of the bridal party, if we include siblings, we were nine,” the Girls creator, 35, told Vogue after saying, “I do,” on September 25. “You can have a far bigger wedding with less bridesmaids, but I guess it just speaks to how excited I was to have my close friends there.” 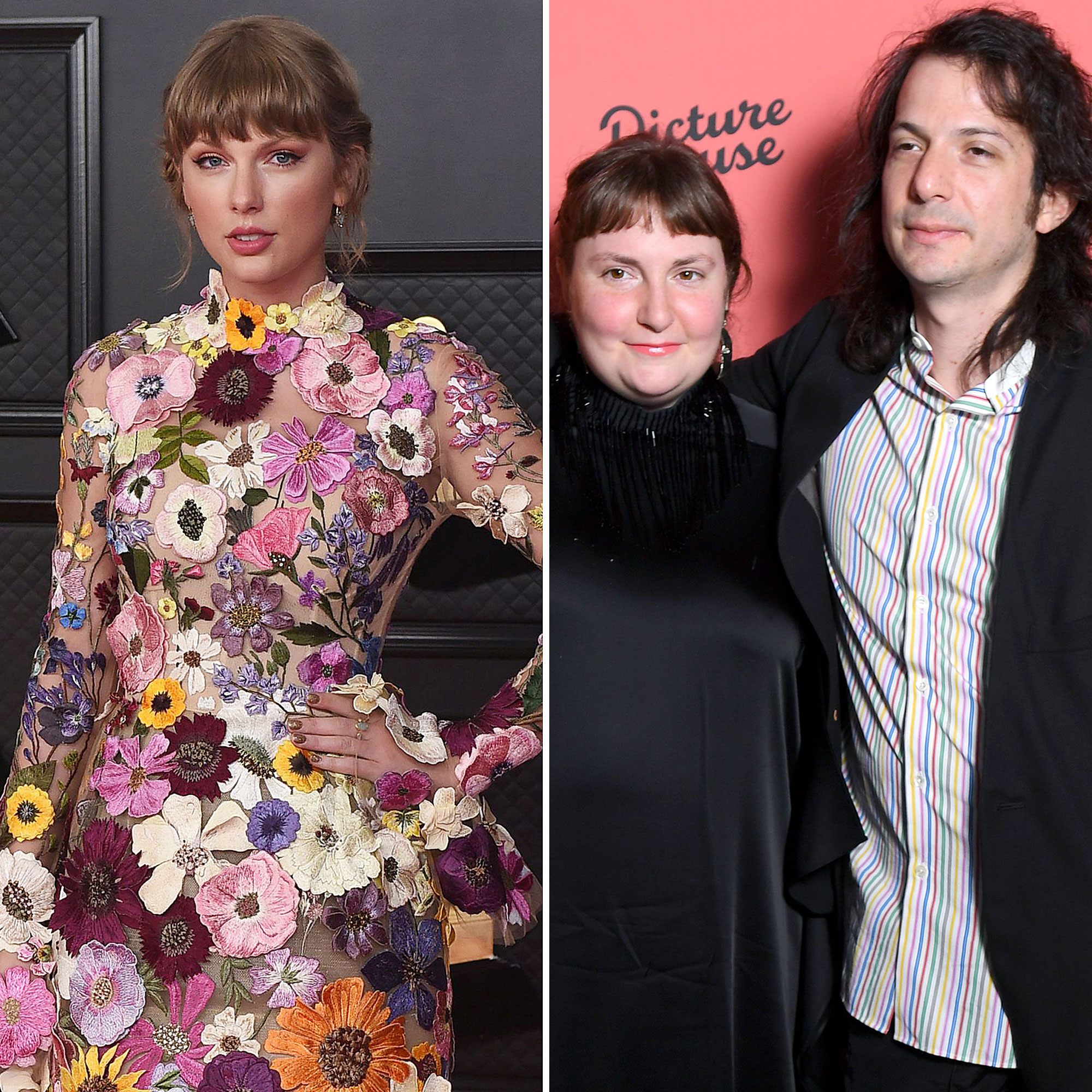 “I spent so much time during the pandemic talking to my girlfriends about our feelings over FaceTime, but a few of my best friends I haven’t seen in over a year,” the filmmaker, who confirmed in March that she was dating Felber (who performs under the name Attawalpa), told the outlet. “And, you know, my girlfriends have had to deal with a lot of not-so-happy things with me in our adulthood, so to be able to celebrate something joyful and use it as an excuse to be together was very special.”

The “Exile” songstress met the Generation producer via Twitter in 2013. The women’s friendship has been going strong ever since, with Swift in attendance at a Saturday Night Live after party in 2014 celebrating Dunham’s first time hosting. 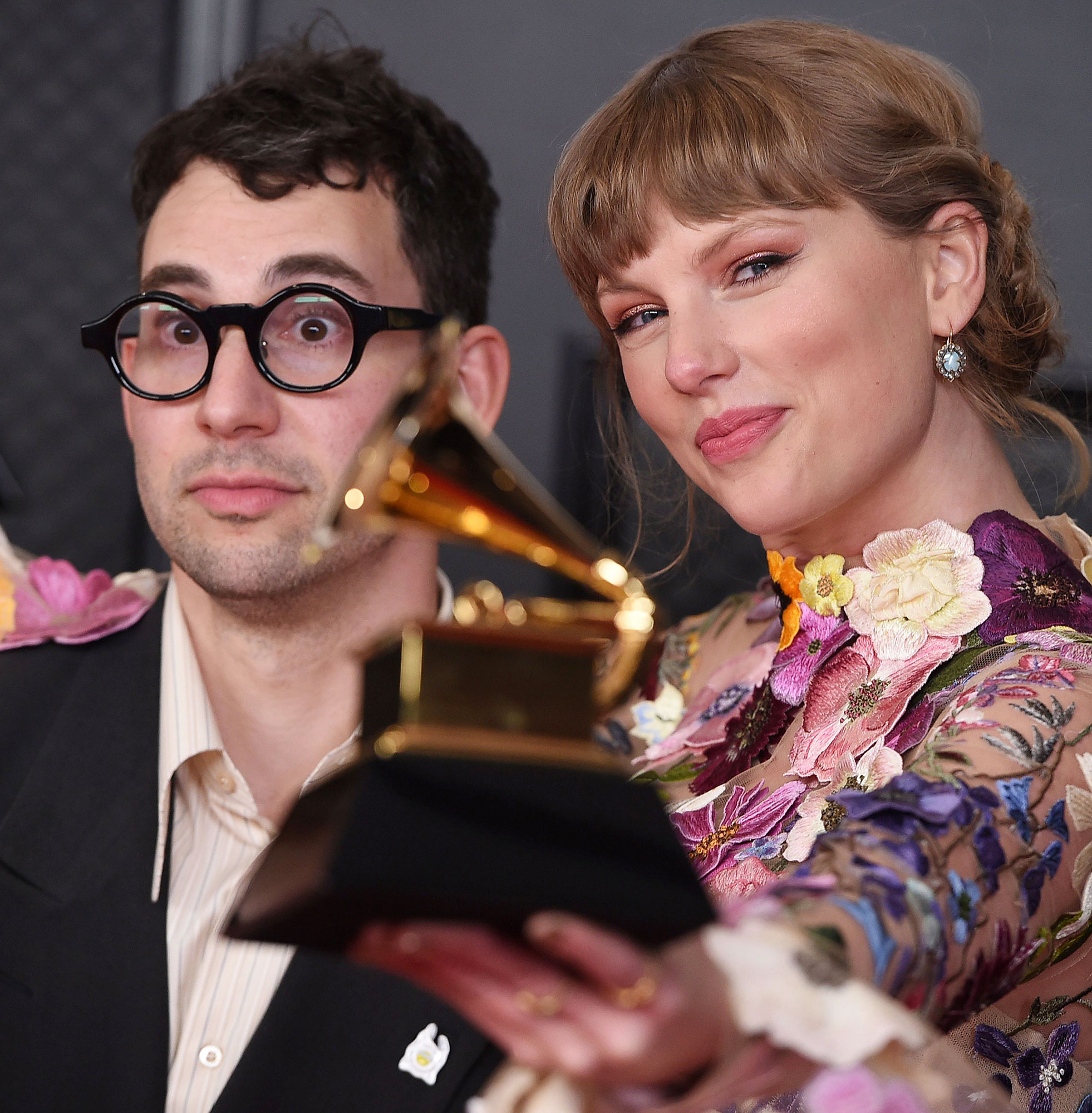 The musician is also close to Dunham’s ex-boyfriend Jack Antonoff whom the Camping writer dated on and off from 2012 to 2017.

Swift and Antonoff, 37, are longtime producing partners. They cowrote and coproduced three songs on the “Out of the Woods” singer’s 1989 album before working on Reputation, Lover, Folklore and Evermore.

Celebrity Bridesmaids Through the Years

Dunham has continued to support Swift in all of her musical ventures over the years, including the July 2020 release of Folklore.

“I am always in awe of my beloved @taylorswift13,” the New York native tweeted at the time. “So sacred to me as an artist and friend, but she’s really gone and F–KING DONE IT THIS TIME. I guess I don’t need a Lexapro prescription anymore? I love you Tay and I love this divine work of healing art, so needed and so alive.”