TAXES will be slashed for thousands of Brits living in investment zones, the Chancellor announced today.

Kwasi Kwarteng revealed the bumper package as part of the new homes boost in his Mini Budget today. 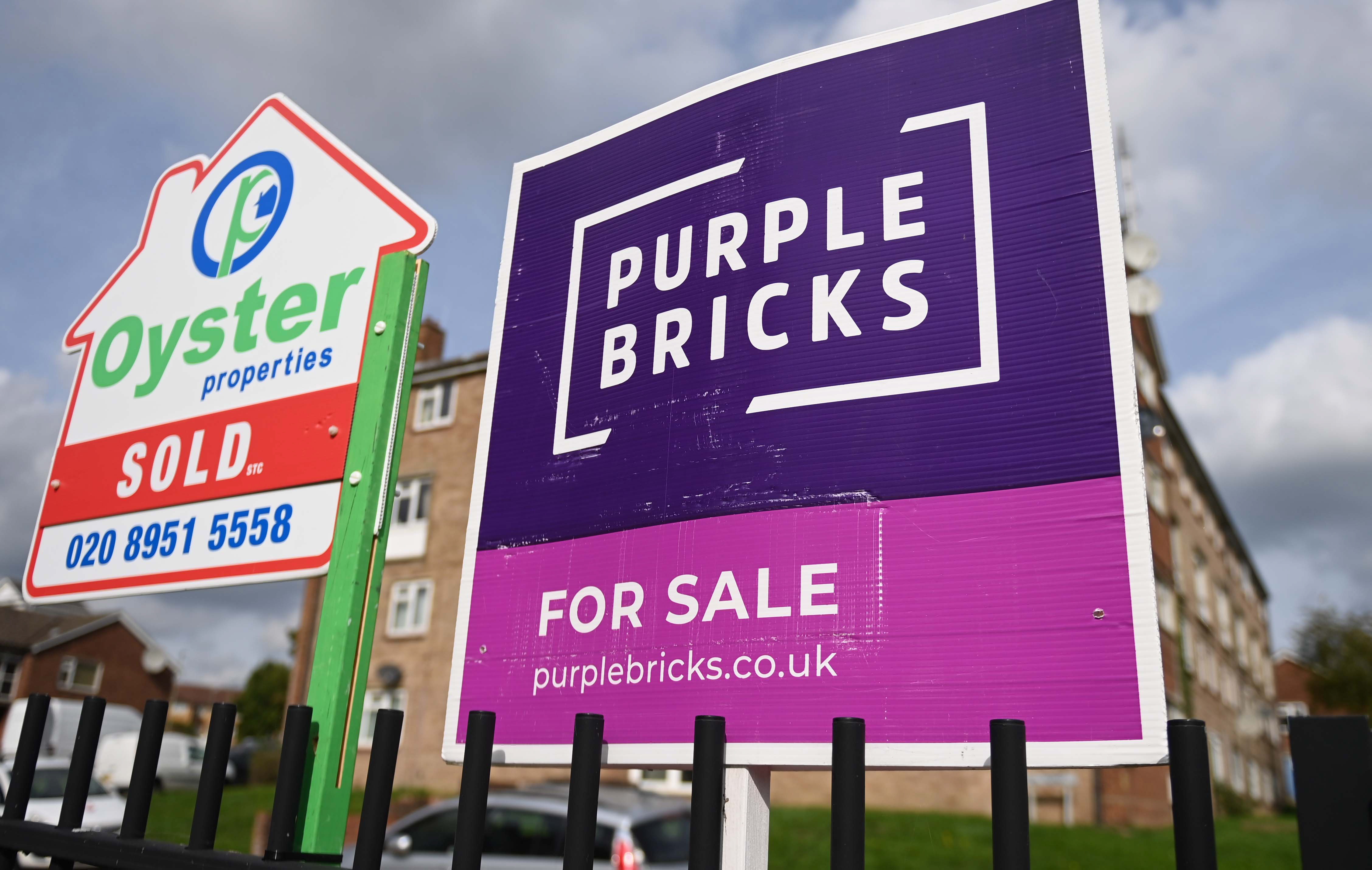 Ultra low tax and low regulation areas of the country are part of Liz Truss' plans to create "investment zones" to turbocharge the economy.

And businesses which move to these areas will have their levies slashed and be freed from red tape.

In his speech to the House of Commons today, Mr Kwarteng outlined his hopes to ease the pressure on households.

He said he would "cut taxes" while liberalising planning rules in certain agreed sites. 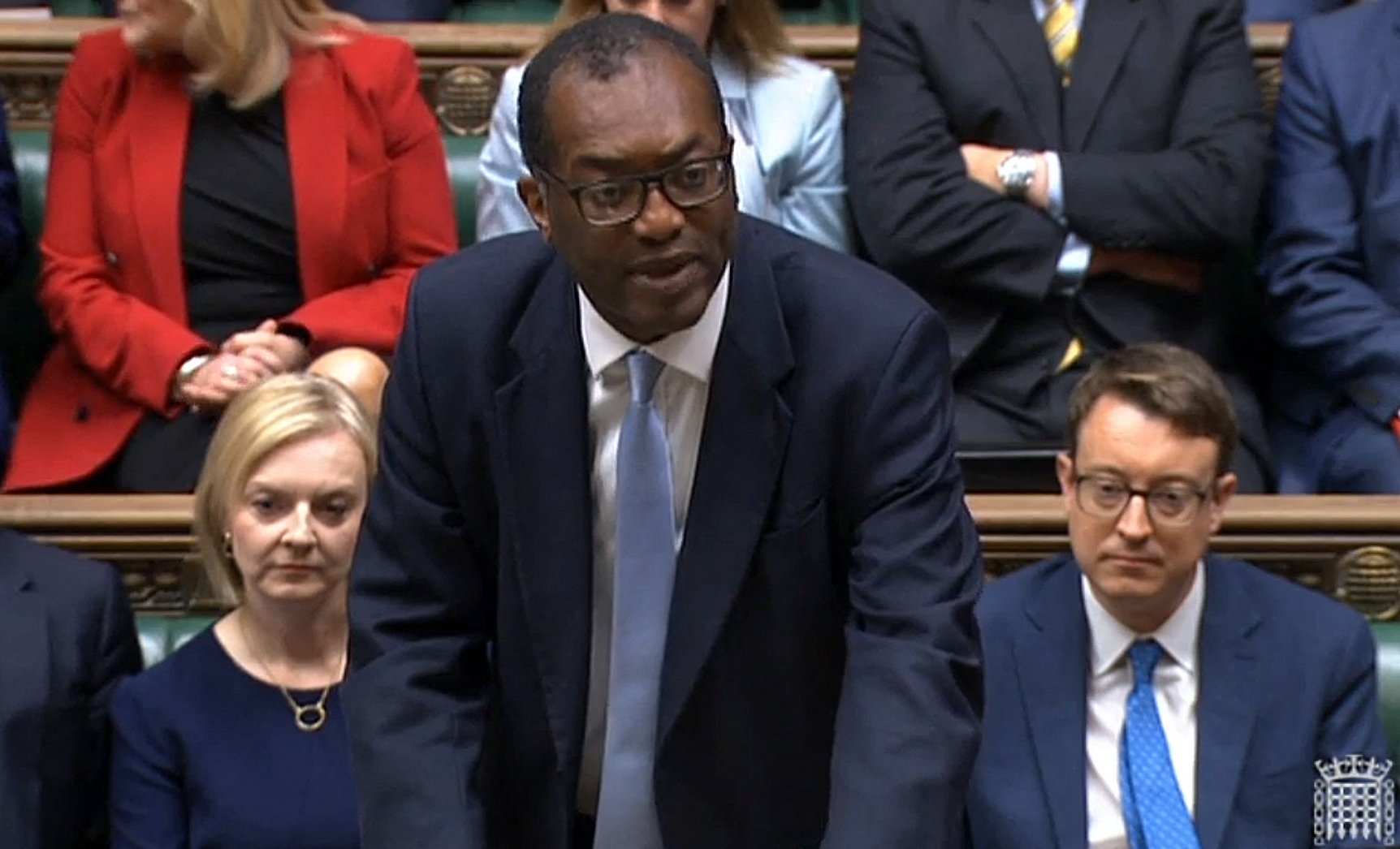 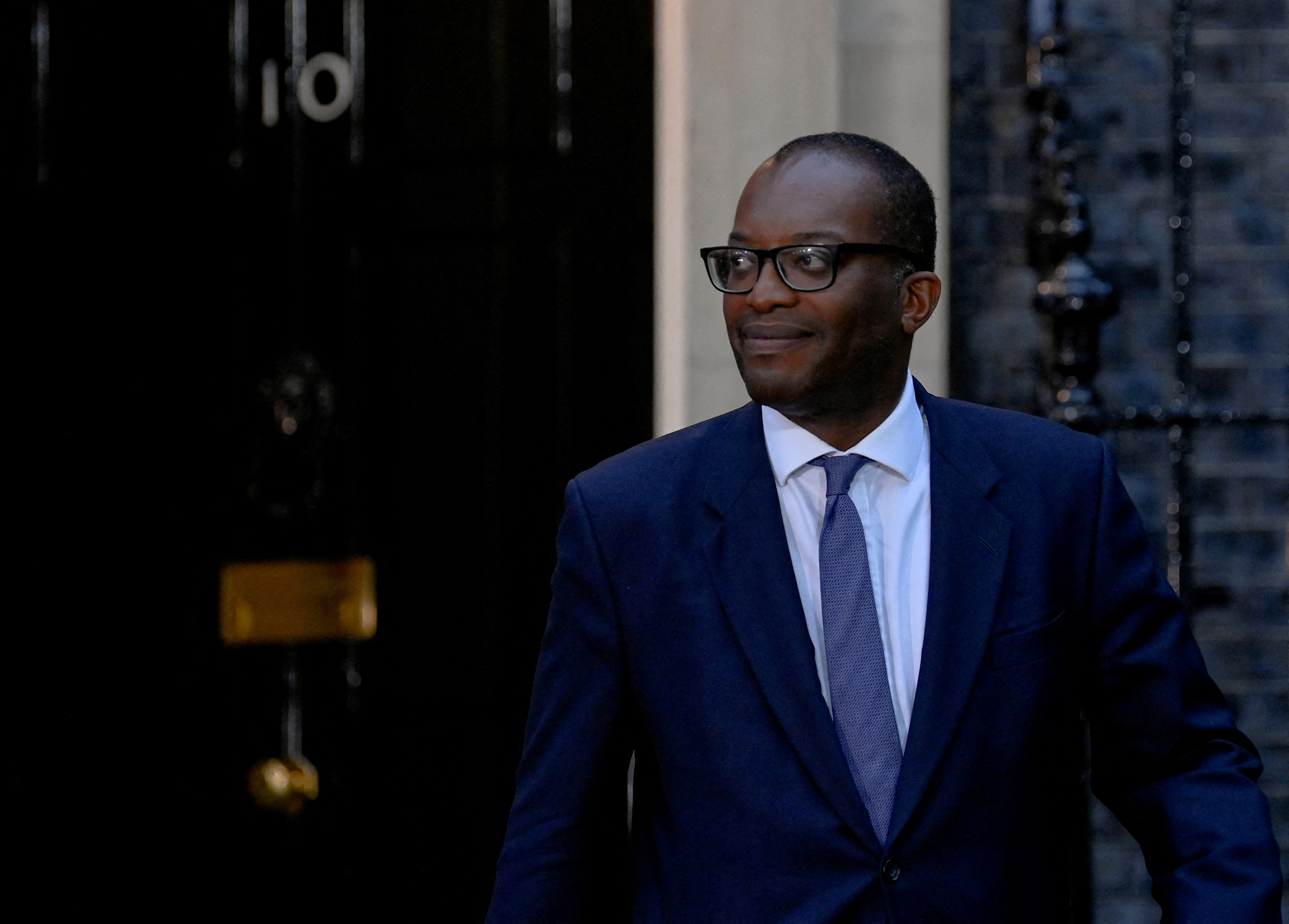 And he confirmed the Government was in talks with nearly 40 areas to be included in the plans.

"And we will cut taxes. For businesses in designated tax sites, for ten years, there will be: Accelerated tax reliefs for structures and buildings. And 100% tax relief on qualifying investments in plant and machinery."

Teacher desperately tried to save boy, 15, after he was knifed to death

He added the measures would come as an "unprecedented set of tax incentives" for business to "invest, to build, and to create jobs right across the country".

And he confirmed the Government was in "early discussions" with nearly 40 areas including Tees Valley, the West Midlands, Norfolk and the West of England to establish Investment Zones.

The Chancellor added: "We’ll work with the devolved administrations and local partners to make sure Scotland, Wales and Northern Ireland will also benefit, if they are willing.

"If we really want to level up, Mr Speaker – we have to unleash the power of the private sector."

The chancellor altogether abolished the top 45p rate of income tax and scrapped the planned hike in corporation tax.

And Benefit claimants will also face tougher penalties for failing to look for work as ministers aim to plug record job vacancies.

Laying out his "new era for Britain", he said: "The Prime Minister promised that this would be a tax-cutting government.

"Today, we have cut stamp duty. We have allowed businesses to keep more of their own money to invest, to innovate, and to grow.

"We have cut income tax and national insurance for millions of workers. 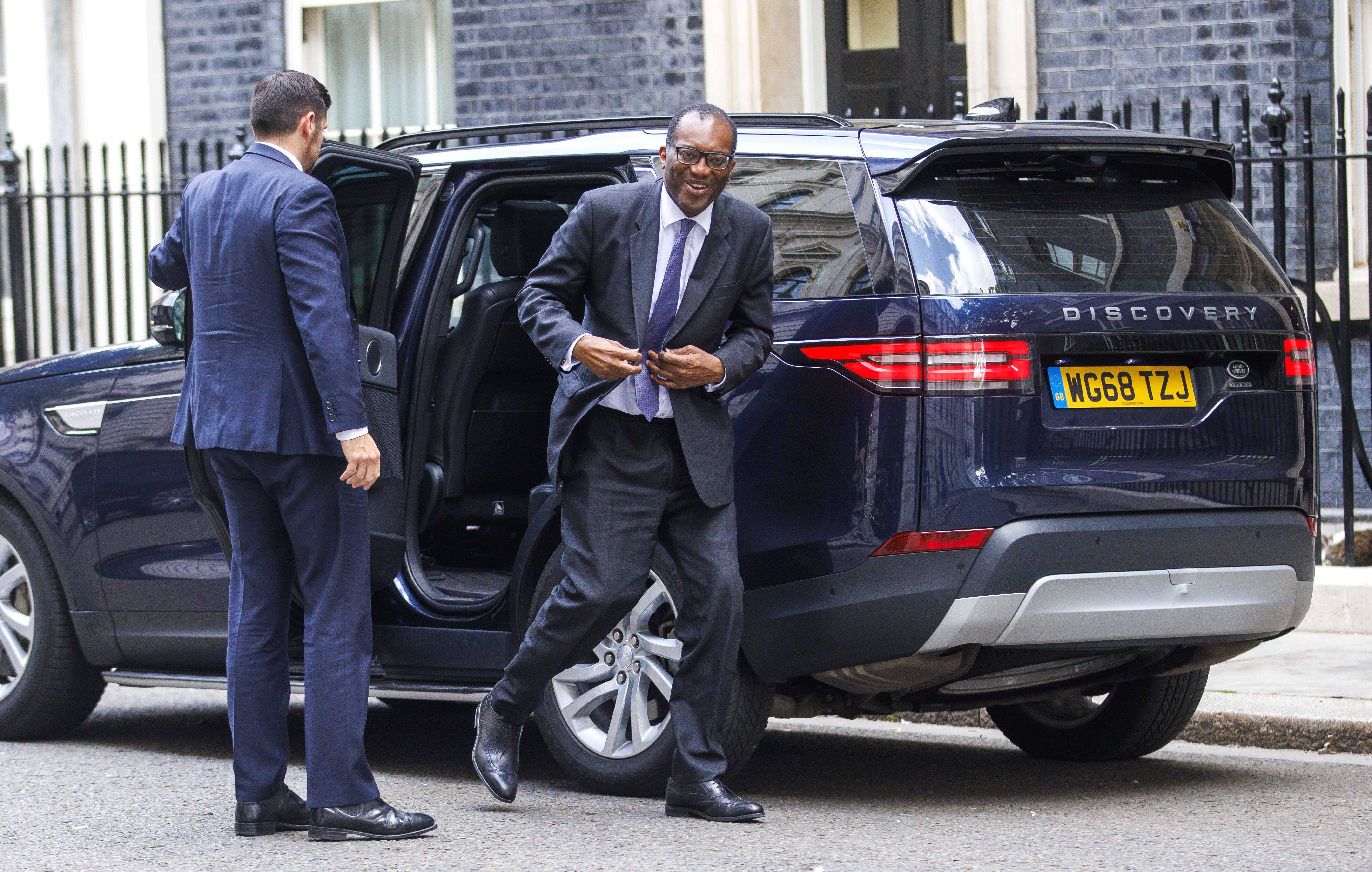