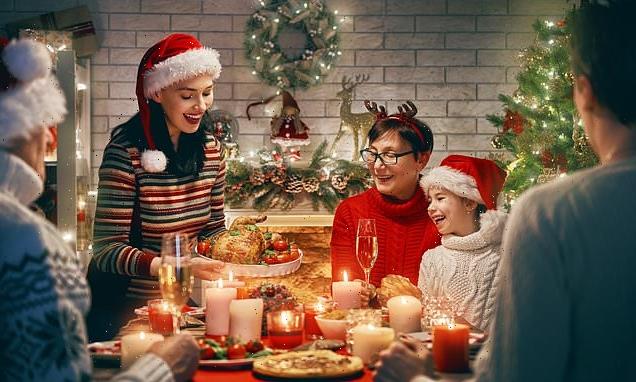 How to avoid looking common at Christmas! Tatler reveals you MUST only give stockings filled with ‘sustainable’ gifts, always attend a church service and NEVER open presents before breakfast

As Christmas Day quickly approaches, many Brits are travelling across the country to catch up with family whom they might not have seen in several years.

And with friends reuniting and loved-ones catching up, Tatler has released an etiquette guide outlining the correct way to behave on the big day.

The society bible has detailed its advice for the festive season, including whether to buy gifts for a stocking from Santa, and what to wear on day itself. 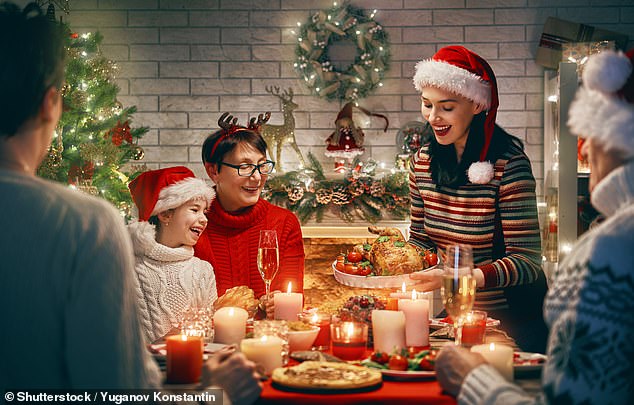 According to the society bible, attending church over the festive period is ‘a must’ – like the royal family would usually do at Sandringham.

If the family haven’t quite managed to attend Christmas Eve carols or Midnight Mass, then it recommends waking up early to go to a service on Christmas morning.

It described: ‘You needn’t stay long afterwards but it is polite to say thank you to the vicar, exchange pleasantries and ideally partake in a mince pie and sherry.’

The glossy magazine previously outlined what time of day presents should be opened.

It noted that it was a ‘bit vulgar and unbridled’ to open gifts before breakfast and it was best waiting until ‘that lull between the morning church service and lunch’.

And this year, guidance was much the same, with the society bible outlining that stockings could only be permitted when ‘filled with sustainable treasures’.

Meanwhile if you’re wondering what to wear on the big day, Tatler advised ‘taking cues from the host.’

As a rule of thumb, the glossy magazine suggested going for ‘Sunday best with added sparkle’, but if hosts are going all-out glamour, then guests should be willing to adapt.

And any changes or adaptations to a lunch menu should be ‘checked’ with guests first, in case they are ‘strangely tied to their own expectations’ of the day.

Rather than serving up nut roasts, the magazine explained turkey is ‘the way to go’, detailing: ‘You may be a vegetarian but think how sad your nonagenarian gran would be to see the stalwart bird overlooked in favour of a nut roast.’

If hosts get the go-ahead, the publication suggests trying an adventurous Christmas dinner, like ‘Ottolenghi your sprouts’ or ‘Heston Blumenthal your Christmas pudding’.

After the big day, Tatler suggests sending out Christmas day thank you notes, advising that you have ‘just under two weeks’ to send the letters so that they arrive before the 6 January.

In previous years,  Tatler released an etiquette guide detailing the things to say if you don’t like your presents.

Coming in at first place is ‘how fun’, followed by ‘oh wow – I saw this in a magazine’ and ‘this is too much’.

More white lies you might want to respond with to remedy the situation include ‘useful presents are the best’ or ‘I didn’t even know how much I wanted this until now’.

Ramping up the amateur dramatics another notch, the publication suggests you could exclaim ‘wait… are you psychic OR WHAT?’ or ‘this can go with the one I already have!’.

The list of ‘fake’ phrases to get you out of a present-receiving pickle concludes with ‘I’m being so spoilt’ and ‘this is too generous – you must absolutely never get me a present again’. 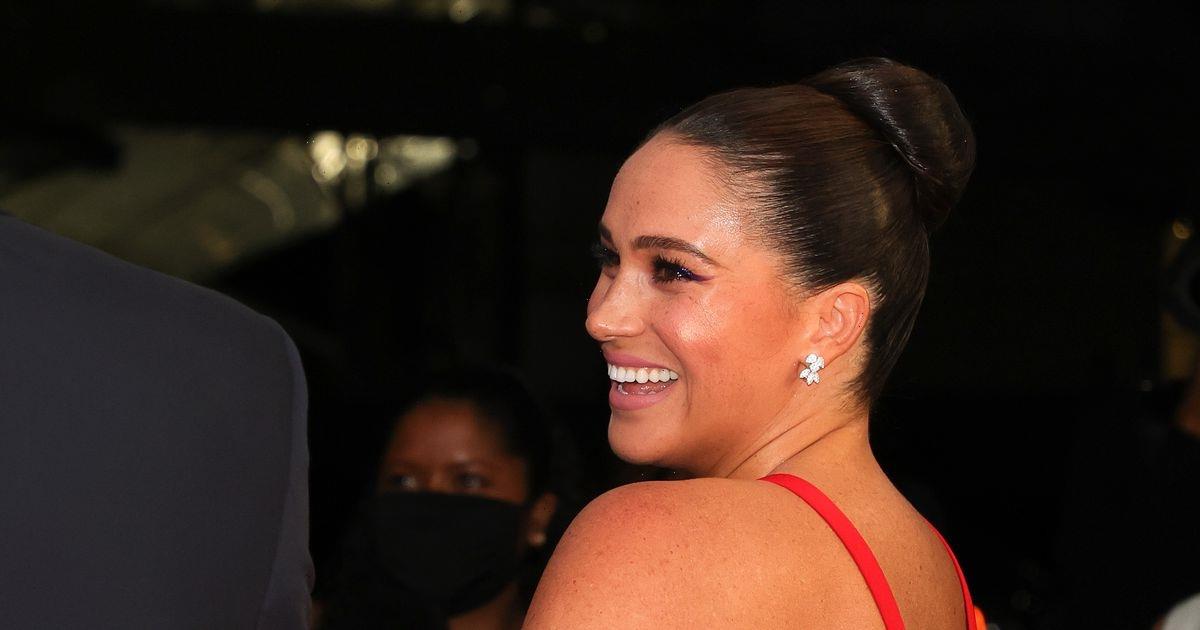 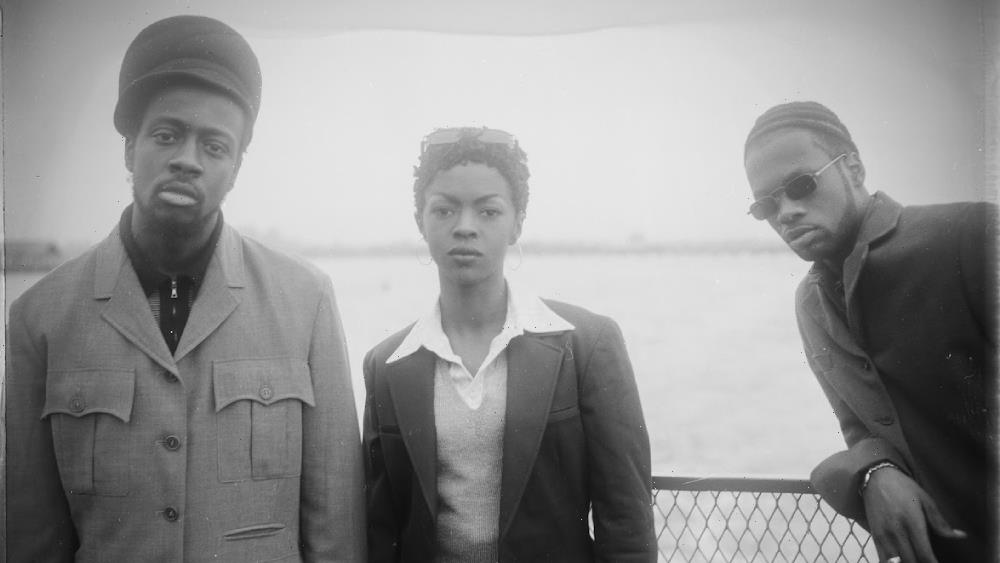 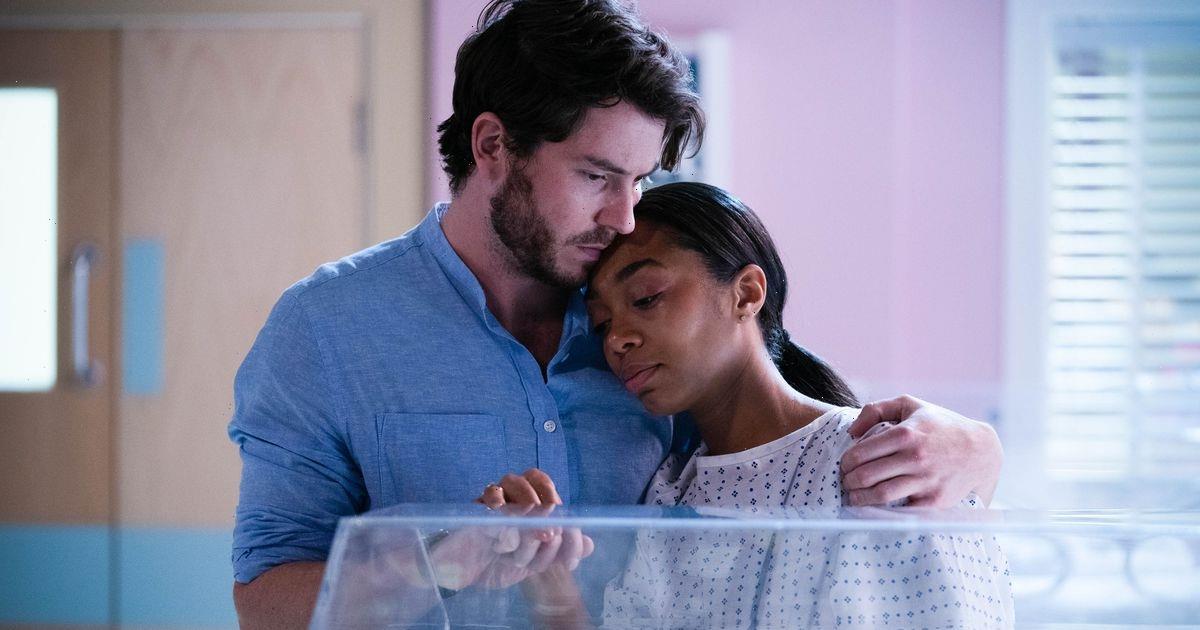 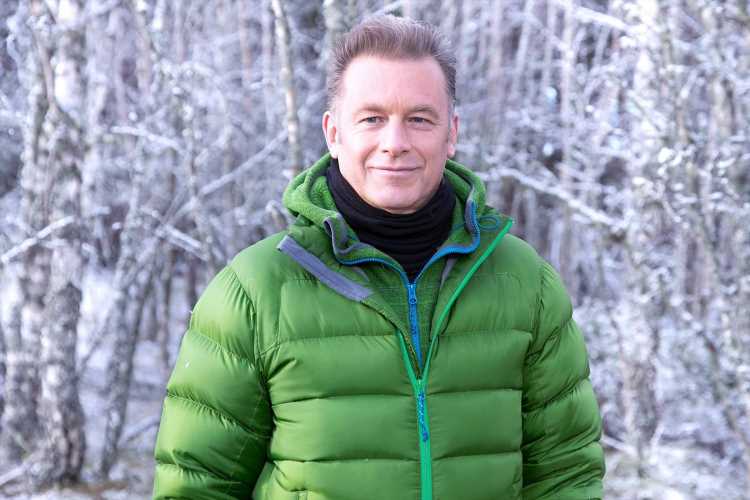 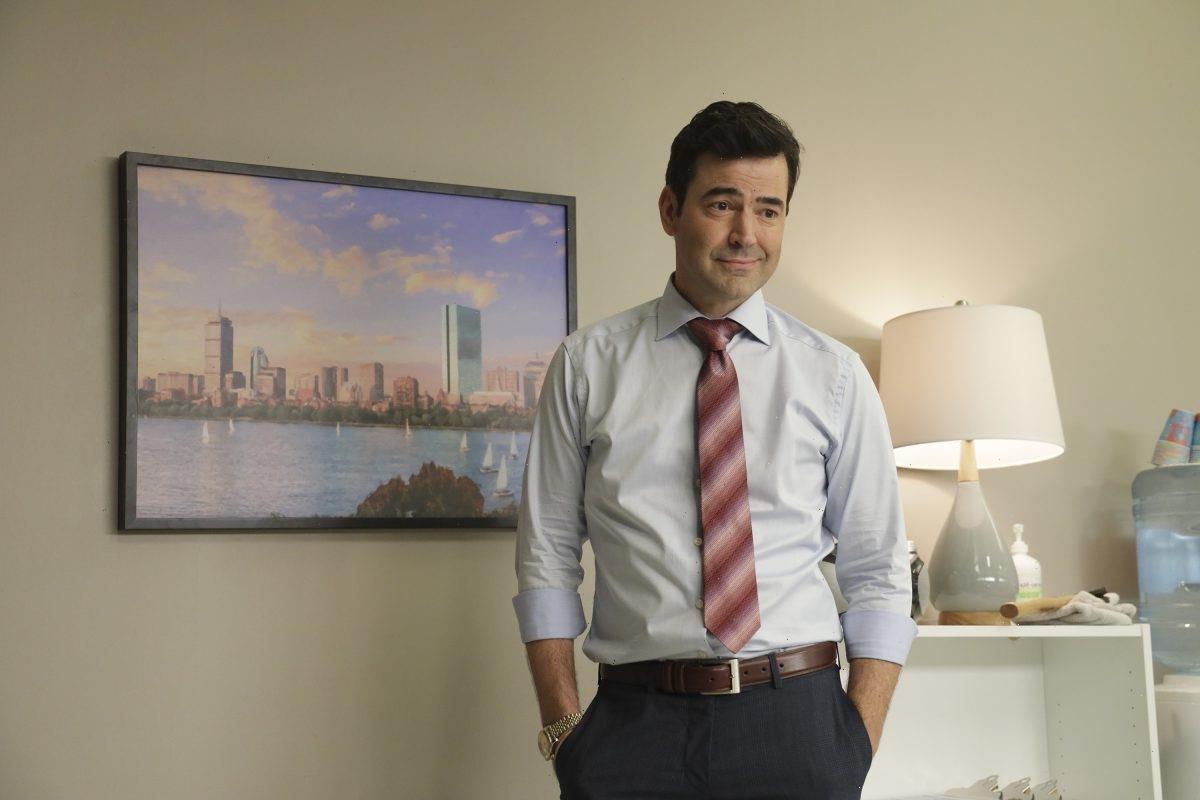 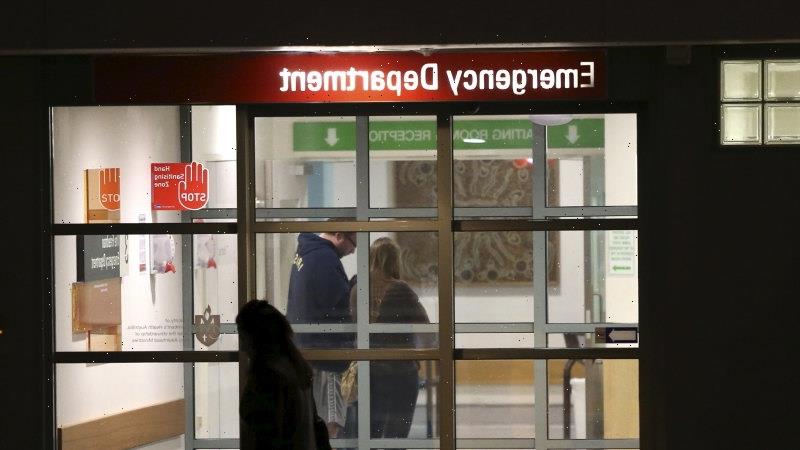