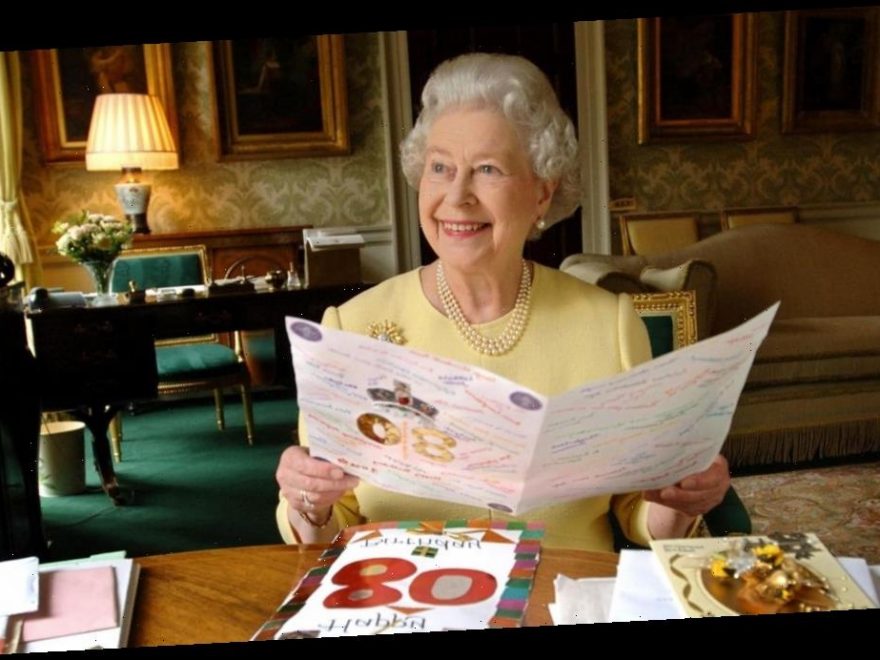 Buckingham Palace has been the official home of the UK monarchs since 1837 when Queen Victoria took to the throne.

It acts as the administrative headquarters for the Queen in a similar way to The White House in Washington D.C.

The Palace has an incredible 775 rooms and measures 108 metres long across the front and 24 metres high which is the height of five double-decker London buses.

And Buckingham Palace spans 829,000 square feet compared to The White House which measures 55,000 and has a less-impressive 132 rooms.

Among the 775 rooms in the Palace are 19 State rooms, 52 Royal and guest bedrooms, 188 staff bedrooms, 92 offices and 78 bathrooms. Let’s take a look at the most iconic rooms…

Originally built in the 1820s by architect John Nash for King George IV, the Picture Gallery is one of Buckingham Palace’s principal state rooms.

The 47-metre Picture Gallery is home to some of the best-known paintings in The Royal Collection including works by Vermeer and Rembrandt.

The Picture Gallery also forms part of the visitor route for the Summer Opening of the Palace’s West-Wing which sees more than 500,000 people walk through every year.

The Regency Room is often the most photographed in Buckingham Palace and serves as the backdrop to the Queen’s Christmas Day message and official birthday pictures.

In 2006 the Queen was photographed smiling as she opened cards to celebrate her milestone 80th birthday.

The famous Balcony is situated on the East Front of Buckingham Palace and overlooks The Mall and the Victoria Memorial which was unveiled in 1911.

The focal-point of the Palace was designed by Edward Blore in the 1840s and has been used by the Royal Family for special events such as weddings and Trooping the Colour.

Many of the rooms in Buckingham Palace are named and decorated in honour of particular visitors.

The 1844 room was decorated in the year of the state visit of Tsar Nicholas I.

It is often used by the Queen to host audiences with world leaders and other distinguished guests from presidents to celebrities.

The Queen also uses the room to host her weekly audiences with the Prime Minister.

The Great Gallery, otherwise known as The Principal Corridor, spans the length of the eastern side of the quadrangle.

The Chinese Luncheon Room and Yellow Drawing Room bookend the beautiful room which leads onto the Balcony.

Designed by architect John Nash, the Throne Room is one of the most iconic rooms in the Palace and has been beautifully designed with dark red and gold.

Central to the room are the pair of gilded and carved throne chairs, known as the Chairs of the Estate, which were used at the coronation of the Queen in 1953.

The Yellow Drawing Room is located in the south-east corner of the East Wing and was designed by Edward Blore.

It has many features that came from Brighton Pavilion, Grade I listed former royal residence, including the chimney piece crafted for the Saloon at Brighton in 1822.

The sprawling room is the largest of the State Rooms and was completed in 1855 during the reign of Queen Victoria.

Two thrones in the Ballroom were crafted for the coronation ceremony of King Edward VII and Queen Alexandra in 1902.

Today the room, which features high ceilings and plush red carpet, is used for official purposes such as State Banquets.

The Music Room was formerly known as the Saloon State Room and is where Queen Victoria and Prince Albert were often found singing and playing music together.

It is where the Queen meets visiting Heads of State and was also home to other historic events such as the christenings of Prince Charles and Prince William.

The White Drawing Room is one of the more intimate rooms in the Palace and is used for audiences and small gatherings.

The Queen enters the beautiful gold-gilded room by a hidden door disguised as a mirror and cabinet before receiving guests in the room.

The opulent Grade II* listed Buckingham Palace Gardens cover an estimated 40 acres and are not open to the public.

However the Queen welcomes 30,000 guests to her summer garden parties each year and the gardens also feature a helicopter pad, a lake and a tennis court.

The State Dining Room is actually not used for official state banquets which are instead hosted in the Buckingham Palace Ballroom.

However the beautiful room was used during Prince William and Kate’s wedding reception in 2011.

The Grand Staircase leads towards the upstairs State Rooms. It is lined on each step with red carpet and members of the Royal Family are mounted on the walls.