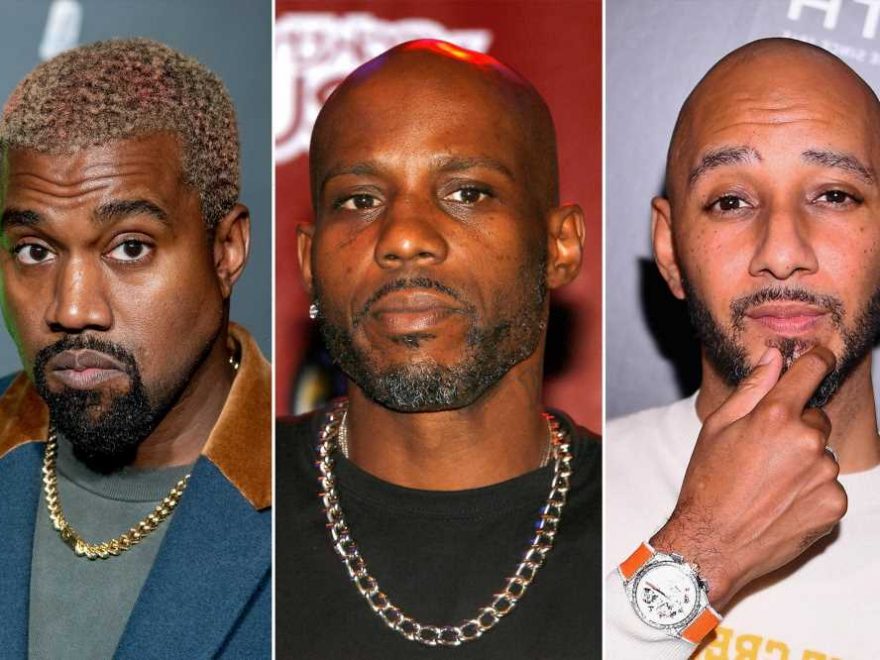 Super-producer Swizz Beatz has reached out to Kanye West to ask the rapper to participate in a memorial service for DMX, Page Six has learned.

The ceremony for the late star rapper — who passed away on April 2 from a heart attack caused by a drug overdose — is due to be held at the Barclays Center in Brooklyn on April 24th.

The “Get at Me Dog” rapper was 50 years old and is survived by his mother and 15 children.

Christian DMX — née Earl Simmons — had delivered a prayer at West’s Sunday Service series back in May in 2019; West’s then-wife Kim Kardashian posted a video of it on Twitter.

“I wouldn’t call it a church service. There’s no word,” Simmons later told GQ of the experience, “It’s joyful, which God says to do. We about to make a joyful noise. I enjoyed it. It was moving. I didn’t know what to expect, though.”

West began the weekly Sunday Service events back in 2019, combining music and worship.

Yonkers native DMX was well known for his faith, evident throughout his career on records such as “Lord Give Me a Sign” and “Head Up.” He was also was known to deliver prayers in interviews and at his concert performances.

West’s work has a Christian streak of varying intensity through it. His early hit, “Jesus Walks,” directly addressed his Christianity, while, following his conversion to Born-Again Christianity, his ninth album was titled “Jesus is King” and featured a single titled simply “Follow God.”

The memorial service will be open to the public and will likely be a star-studded event, with industry friends mingling with DMX’s surviving family members.