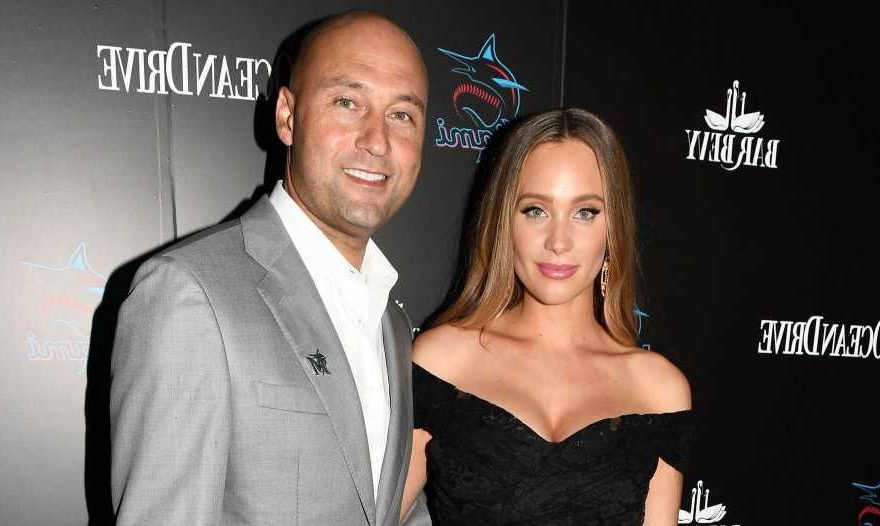 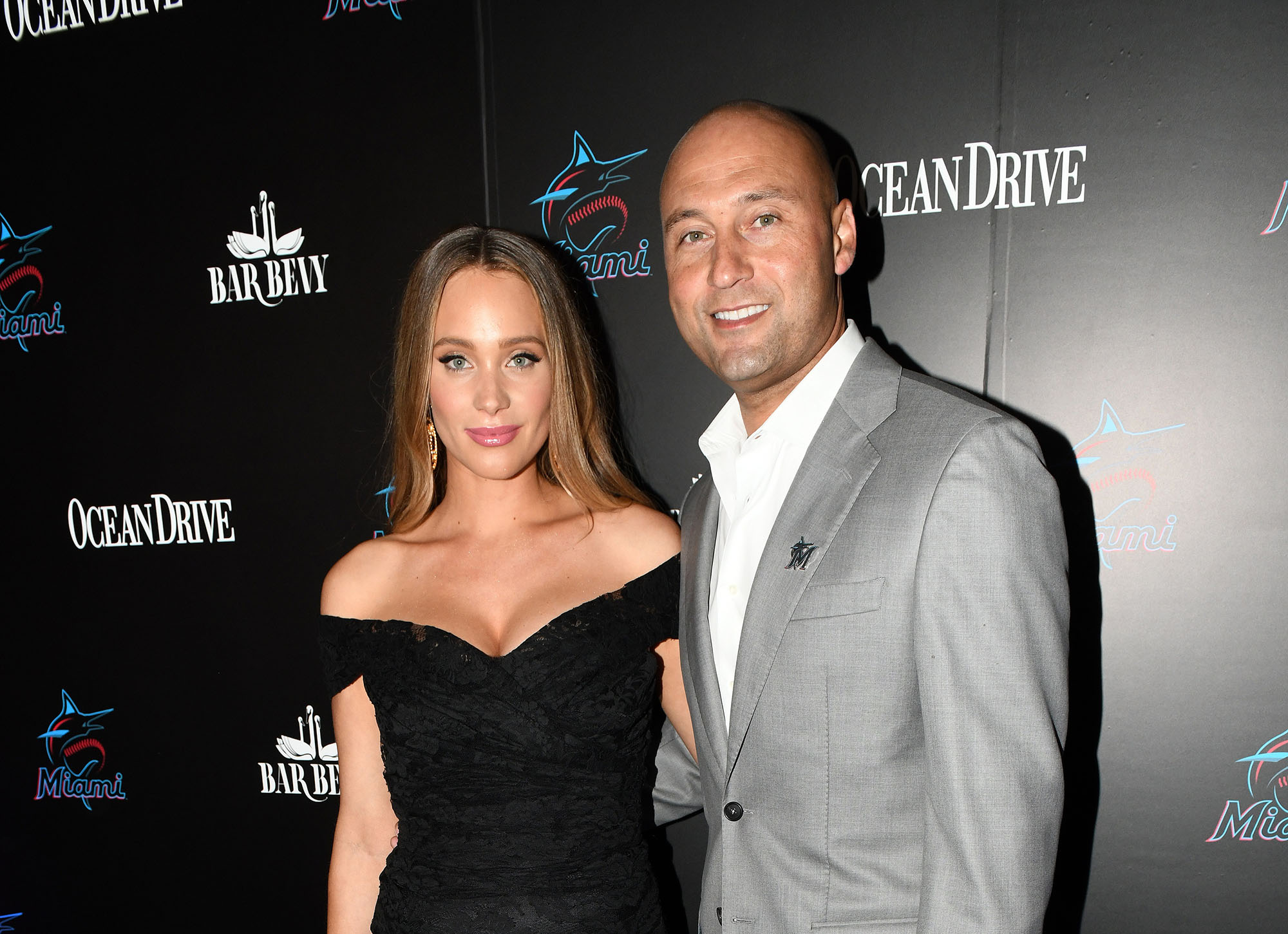 Derek, 47, and Hannah, 31, secretly welcomed River Rose, their third daughter, on Thursday, December 2, according to The Players’ Tribune, the media company the former baseball player founded.

The newest addition makes the retired baseball player father to three girls. River joins big sisters Bella, 4, and Story, 2. Their births, in August 2017 and January 2019, respectively, were also announced by The Players’ Tribune.

Shortly after Story was born, Derek gushed about how happy he was to be a dad. “[It’s] awesome,” the athlete told Us Weekly exclusively in April 2019. “You always hear people say, ‘Wait until you have your own kids,’ but it really is true. I couldn’t be happier. I’ve been blessed to have two beautiful daughters and I’m looking forward to seeing them grow each and every day.”

Derek and Hannah, who got married in July 2016 after two years of dating, made a rare appearance with Bella and Story as he was inducted into the Baseball Hall of Fame in September. The New Jersey native gave a shoutout to the Jeter women during his acceptance speech at the Cooperstown, New York, event.

“My girls, Hannah, Bella and Story. You know, this day puts an exclamation point on my playing career, which was my first dream,” the former New York Yankee said at the time. “You know, through you all, with you all, I’m living another one.”

He went on to tell his wife, “I love you so much and, you know, there’s been nothing more fulfilling in my life than building our future and our family together.”

The couple raise their growing brood in Miami, far away from the limelight. A month after eldest daughter Bella was born, an insider told Us exclusively that the couple was intentionally “raising her out of the spotlight,” and the New Jersey native was “already a pro with Bella and has been so hands-on with her since the day she was born.”

Derek Jeter Is Selling His Tampa Mansion for $29 Million: Inside Pics!

Ahead of Story’s arrival, the former Sports Illustrated model revealed they also try to keep their daughters away from too many screens.

“They see their dad watch SportsCenter and all that,” Hannah told Editorialist in November 2019. “[But] we’ve sort of taken technology out of it. I grew up in a small community, my mom was a teacher, we had lots of arts and crafts going on. I think I raise my kids just how my mom raised me — being outside with nature and animals, trying not to be so on top of them, giving them safe places to explore and just use their imagination. I really value that.”