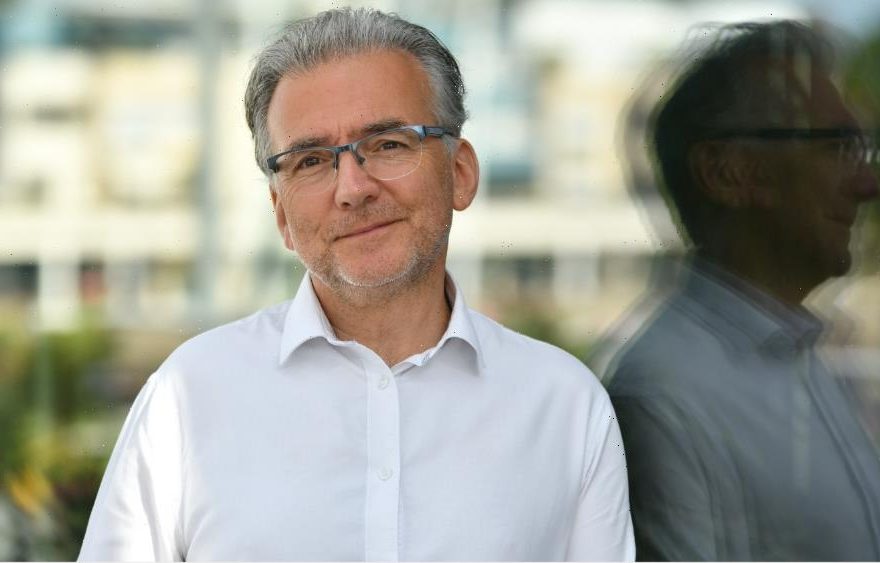 Halfway through leading documentary market Sunny Side of the Doc, Mathieu Bejot, director of strategy and development, is tired but happy. The market’s aim of resuming in-person meetings after two online editions is working well, and the panels and networking events are operating at capacity.

“We thought the priority should really be given to meetings, because we know people have missed seeing each other for two years. So, although there’s a very dense agenda, panels, etc. we made sure that we created new meeting areas where it will be easy to meet with people, because I think that’s the key priority in the industry,” Bejot tells Variety.

This is Bejot’s first in-person Sunny Side, after being appointed to his role in 2020 during the pandemic. Bejot says that there is a general feeling that the documentary field has recovered post COVID-19 slower than animation or drama, because documentaries necessarily mean contact with the outside world.

“It’s a complicated period as well because now there’s activity with some of the projects put on hold for two years finally starting again. Some forecasters are predicting that 2023 might be a bit of a problem because there’s going to be a glut of production coming on the market,” says Bejot. “We feel that the industry is not completely back as usual. What we’re hoping that after Sunny Side, we know where we heading and know what we should do.”

“For us, it’s very important that after a period where people just communicated online, people get come here to get inspired, see what the trends and see what new voices have to say,” adds Bejot.

Indeed New Voices is the theme of this year’s market and Sunny Side’s beating heart, the pitches by talent to more than 400 global decision makers, features plenty of them. The decision to focus on emerging talent came from both a demand from the industry and the market’s own ambition to be diverse, inclusive and representative of audiences.

“We thought this is a good time to take a fresh perspective as well and bring in all these new voices. Because we know they bring a lot of creativity in the industry. We need them,” says Bejot.

The market is also shining a light on players and platforms beyond the traditional platforms and well-known streamers. For example, Sunny Side hosted an illuminating panel discussion on Chinese streamer Bilibili and Amsterdam-based Waterbear, which provided insights into their business models and what they were looking for from producers. And, as part of the market’s focus on war ravaged Ukraine, there were presentations from emerging talent from there and a call for documentary projects from Ukraine from Arte and Al Jazeera Balkans.

At the same time, traditional broadcasters are present in force at the market. Among the global streamers, Netflix is present, though not with a presentation.

“I see our place as still supporting the financing and also putting in touch people for finding creative partners. And I hope that in more mature markets the platforms will know exactly what they’re looking for. And they can come and look for it at Sunny Side,” says Bejot. “It’s also new business models and new companies. But the song remains the same. We don’t see why we couldn’t serve that market just as much as we’ve served the legacy broadcasters.”