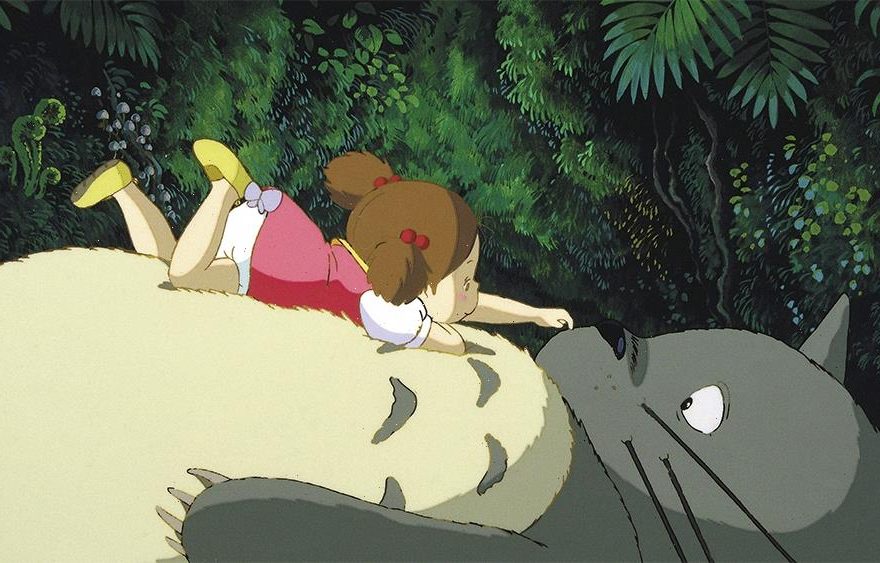 Studiocanal has launched a legal battle against producer-distributor Wild Bunch and sales agent Wild Bunch International over a deal they struck with Netflix for Studio Ghibli streaming rights.

Studiocanal alleges Wild Bunch International’s license of the Ghibli catalogue to Netflix in 2019 breached an agreement between Studiocanal and Wild Bunch relating to VOD rights.

At the time of the Netflix deal, Wild Bunch International was a subsidiary of Wild Bunch, having been spun out of its international sales department into a standalone company. It is now a separate company.

Neither Netflix nor Studio Ghibli are parties to the lawsuit.

Netflix announced in Jan. 2020 it had secured worldwide streaming rights (excluding U.S., Canada and Japan) to 21 Studio Ghibli films including “My Neighbor Totoro” (pictured above). The deal was considered a huge coup at the time given the Japanese animation company’s reluctance to release its films on digital platforms.

In a press release, Netflix credited its “distribution partner” Wild Bunch International for brokering the deal.

However, in court documents seen by Variety, Studiocanal alleges the Netflix deal breached its own agreement with Wild Bunch relating to the license of 15 Studio Ghibli movies throughout the U.K. and Ireland, which was signed in 2015 and renewed in 2017 for a term of four years.

Studiocanal says its agreement with Wild Bunch included exclusive “non-internet VOD rights,” and the Netflix deal caused Studiocanal to “suffer loss and damage” via diminished sales as well as the inability to secure Studio Ghibli internet streaming rights for itself.

Studiocanal has not specified the amount of money it believes it has lost due to the competing Netflix deal and is instead asking for a sum to be determined by the court.

However, in their strongly-worded defense filings, Wild Bunch and Wild Bunch International point out that “non-internet VOD rights” effectively don’t exist in the U.K. or Ireland given there aren’t any streaming services that don’t use the internet and it’s therefore “unclear” what rights Studiocanal are saying have been infringed.

They add that Studio Ghibli were never interested in licensing the streaming rights to their films piecemeal, territory by territory, and had only ever assigned them to Wild Bunch International with a view to doing a “near-worldwide deal” with Netflix.

The defense documents also say that, if anything, the Netflix deal raised the profile and interest in the Ghibli films, which would have had a “positive” knock-on effect on Studiocanal’s receipts and that Studiocanal’s failure to quantify the sum it is claiming in its lawsuit is an “abuse of process.”

Wild Bunch have also launched a £1.3 million (approximately $1.5 million) counter-suit against Studiocanal over its accounting of the Ghibli films receipts. The distributor says Studiocanal has wrongly been recouping distribution expenses against all forms of distribution rather than specifically theatrical distribution as set out in the contract.

Wild Bunch claims in its counter-suit that Studiocanal’s royalty statements misleadingly set out these expenses under the heading “Theatrical Revenue” despite the fact they have also been applied to non-theatrical distribution methods including video and television.

Wild Bunch says the “wrongful deductions” amount to a breach of its contract with Studiocanal and have resulted in “loss and damage” to the distributor.

Studiocanal have yet to file a response to the claims.

Wild Bunch, Wild Bunch International and Studiocanal did not respond to Variety’s requests for comment.