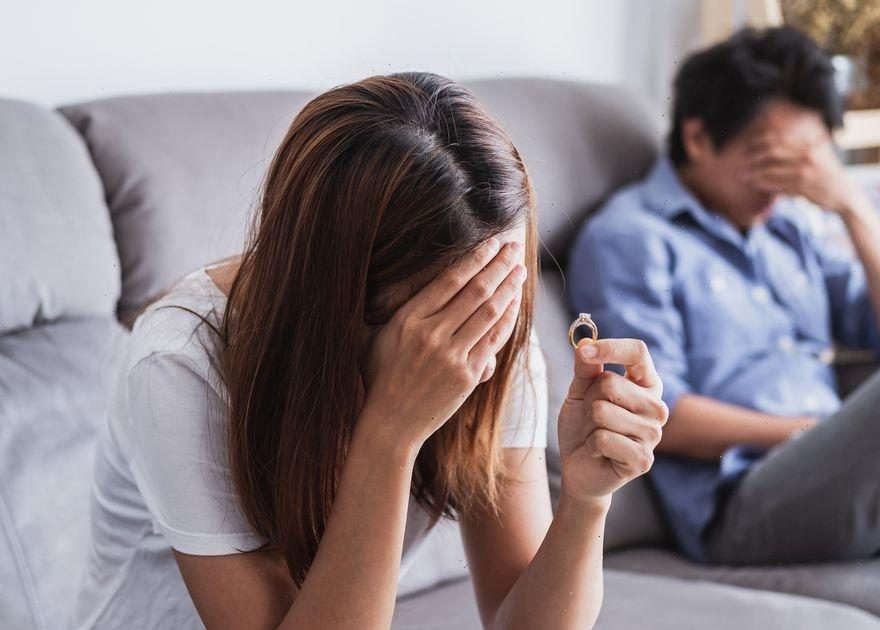 A 24-year-old woman has opened up about her dilemma after finding out her boyfriend desperately wants to have a kid with her.

The student has been dating her 28-year-old partner for two years when he began insisting to have a baby together.

She claims she "doesn't want kids right now" as she's focused on her career – but her boyfriend is eager now.

The woman says "everything was great" in their relationship until two weeks ago when he suggested that they tried to get pregnant.

Now posting on Reddit, the anonymous woman has revealed her tricky situation on an open forum.

And it's really awkward as the man suggested it when he found out his ex is pregnant.

One believes her boyfriend wanted to "keep up" with his ex, warning that he's clearly obsessed with another woman.

In the post, the girlfriend revealed he had mentioned his seven-year relationship with his ex, but hasn't spoken about her since.

She added: "Everything has been great. That is until two weeks ago when my partner started talking about us having a baby." The woman continued: "I was shocked as it came out of nowhere. I do want kids, but not right now and he is very aware of that."

After she probed him, she asked her partner why he was still "keeping tabs" on his ex.

She said: "I proceeded to ask him who that we know are having a baby.

"And he named my sister and then name dropped his ex. I have no idea why he is still keeping tabs on his ex when he's with me."

Many Reddit users questioned his motives, with one writing: "Planning your pregnancy as soon as she announces hers?

"This is the future he's trying to set you up for. I wouldn't want to be with someone who's so obsessed with a different woman."

Other urged the woman to "dump" her boyfriend and focus on her career.

One wrote: "Dump him. I'm being completely serious. He doesn't value you as an equal partner who's an actual person."