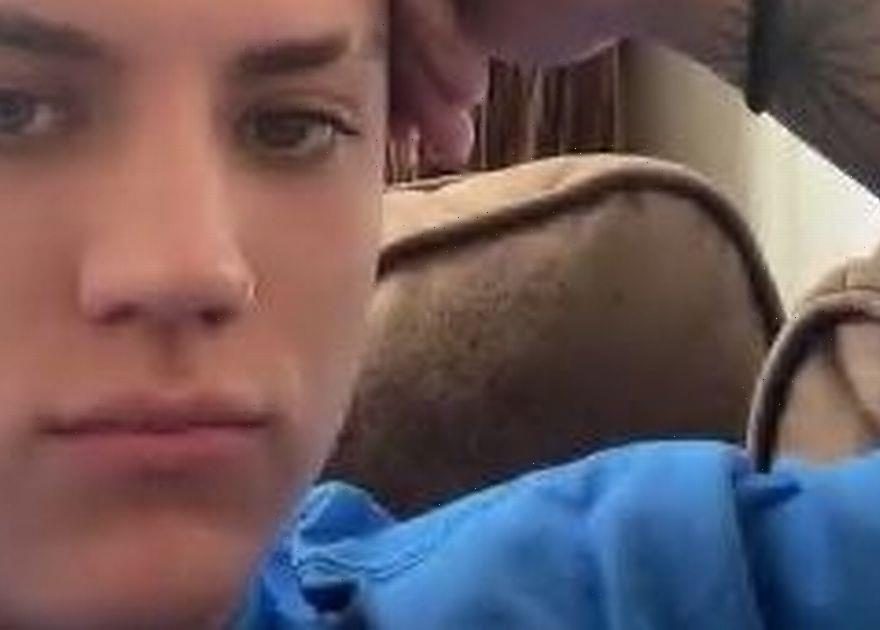 A student has claimed he is "never going home" after his mum left a truly brutal message in the family Whatsapp group.

In a video, Tom Williams shows his disappointed reaction with the caption: "Happy New Year, I am never going home."

He then shares the embarrassing message his mum allegedly wrote in the group called "Fam" – and it's not surprising he is not wanting to return any time soon.

It reads: "Can I get rid of that fake vagina that's in your drawer under your bed, Tom?

"I was looking for a sheet in case you thought I was being nosy."

The video was watched just under 1 million times on TikTok and people were amazed his mum told everyone in the chat about the sex toy.

One user confessed: "Nah I'm howling she exposed you in the family chat you know when she saw it she was disappointed."

"That right there was a violation," said a second user.

Someone else commented: "Just say you'd better ask dad I found it in his cupboard."

A fourth person said: "She has the most genuinely kind but low-key shady way of talking."

"Think you gotta start changing your own bedsheets now," another user said.

Sounding shocked, a user commented: "Why'd she air you in the family group chat?"

WARNING: Some users may find the language used in the video below offensive

This comes after another student home for the holidays confessed things got awkward with her mum when she snuck a lad home after a night out on New Year's Eve.

Her mum left some very cringe-inducing texts for her the next morning after spotting them come home together after a night of celebrations on the home surveillance.

Luckily for the lass, the texts were only sent to her and she said her mum was fine with the situation and just taken by surprise.