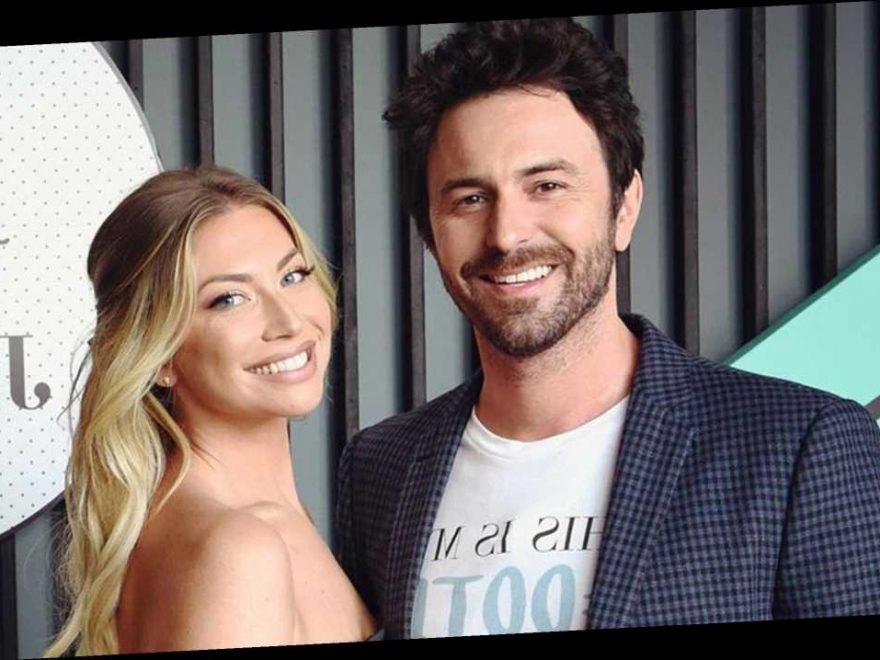 Stassi Schroeder cries over pregnancy struggles: ‘I don’t feel like myself’

6 celebrities who had the worst year ever

Stassi Schroeder’s about to mount a comeback attempt

Kristen Doute was invited to Stassi Schroeder’s wedding after all

Where have we heard this name before?

Schroeder and husband Beau Clark welcomed Hartford Charlie Rose at 6:57 p.m. on Jan. 7, a rep for the couple told People. She weighed in at 7 pounds, 3 ounces.

While she shares a moniker with beleaguered journalist Charlie Rose, the baby’s middle names — Charlie and Rose — honor Clark’s father and Schroeder’s grandmother.

“We truly cannot begin to describe the happiness and joy we are feeling at this moment,” the couple told the outlet. “It’s something that you hear from all new parents right after birth, but something magical happens.”

“We are feeling so blessed and grateful to have a beautiful and most importantly, healthy baby girl,” they added.

Reports began circulating in June — on the heels of Bravo’s decision to fire Schroeder for allegedly racist actions toward her former co-star Faith Stowers — that she was pregnant. She confirmed later that month that she was indeed expecting and having a daughter.

She told Tamron Hall in her first interview post-firing that she wanted to become a better person for Hartford by hiring a diversity coach to change her behaviors and outlook.

Schroeder also revealed in October that the baby was found to have a hole in her heart, but doctors expected the defect to heal on its own.

Schroeder tied the knot with Hartford’s father, Beau Clark, in a secret September wedding as their October 2020 Italy-based nuptials were canceled due to the coronavirus pandemic.

Schroeder and Clark, 40, had intended to have another wedding in October 2021 in Italy, but it is unclear if those plans are still happening.