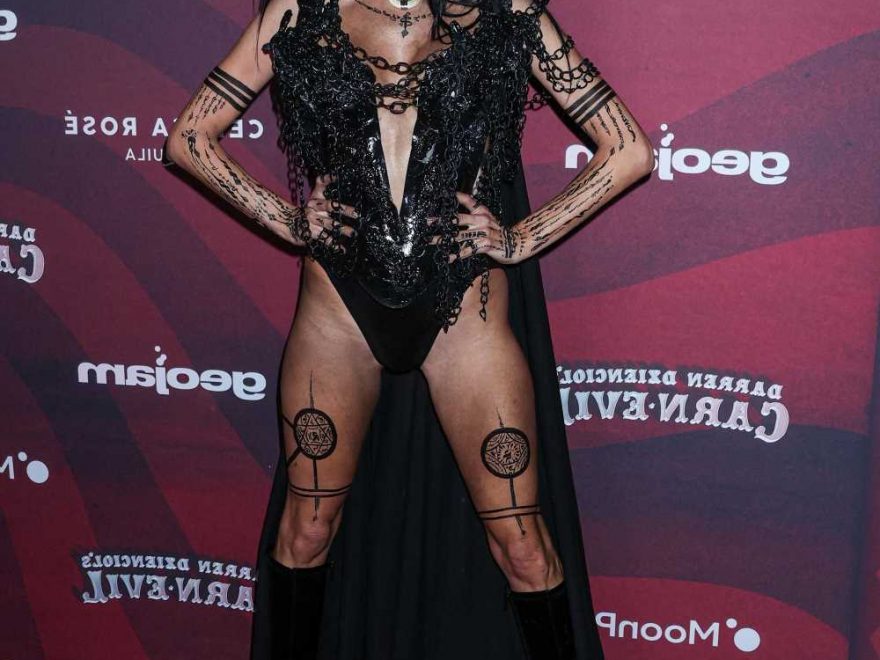 Leonardo DiCaprio and Gigi Hadid spotted together at Halloween bash

The stars came out for model Alessandra Ambrosio and Darren Dzienciol’s “Carn*Evil Halloween” party under a giant circus tent in the backyard of a private Los Angeles estate, we hear.

Spies said that Robin Thicke was dressed in silk pajamas while Ryan Phillippe was a baseball player, Chase Crawford donned a wig and sunglasses, and John Mayer managed to stay disguised all evening in a blue furry animal suit.

Chris Brown, 33, arrived with six pals all dressed as masked gunmen inspired by the 2010 Ben Affleck movie, “The Town.”

“Chris was clear to say to the photographers ‘This is fake and a costume, do not get the wrong idea,’” said a spy of the group’s getups. 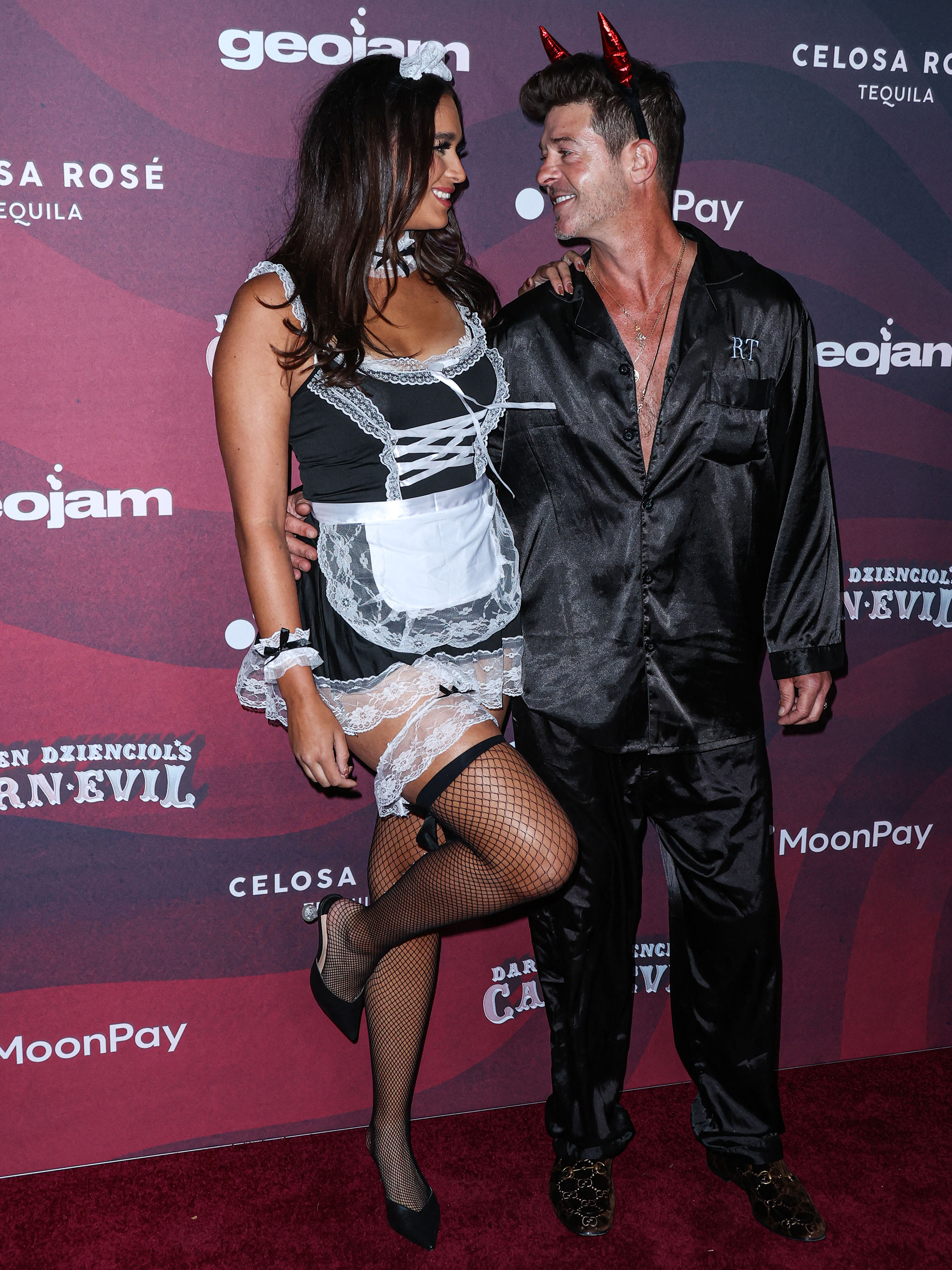 Later, rapper Tyga — dressed as the Joker — got in the DJ booth for an hour as DJ Cruz played his tracks, said an attendee.

Also at the party, which doled out carnival-themed snacks and burgers, were UFC fighter Luke Rockhold (also dressed as a creature in a brown faux fur getup), model Ashley Haas, and Delilah Belle. 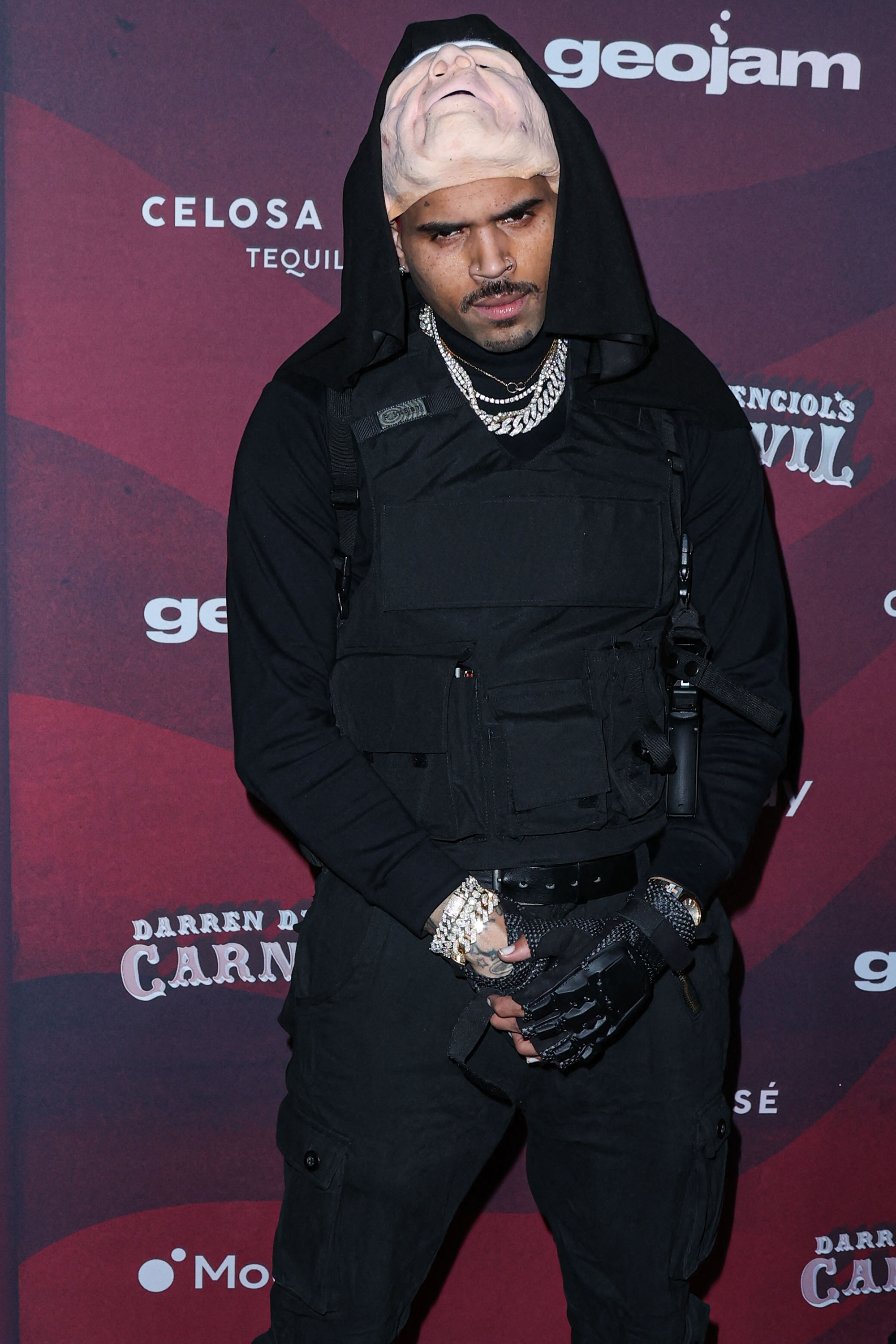 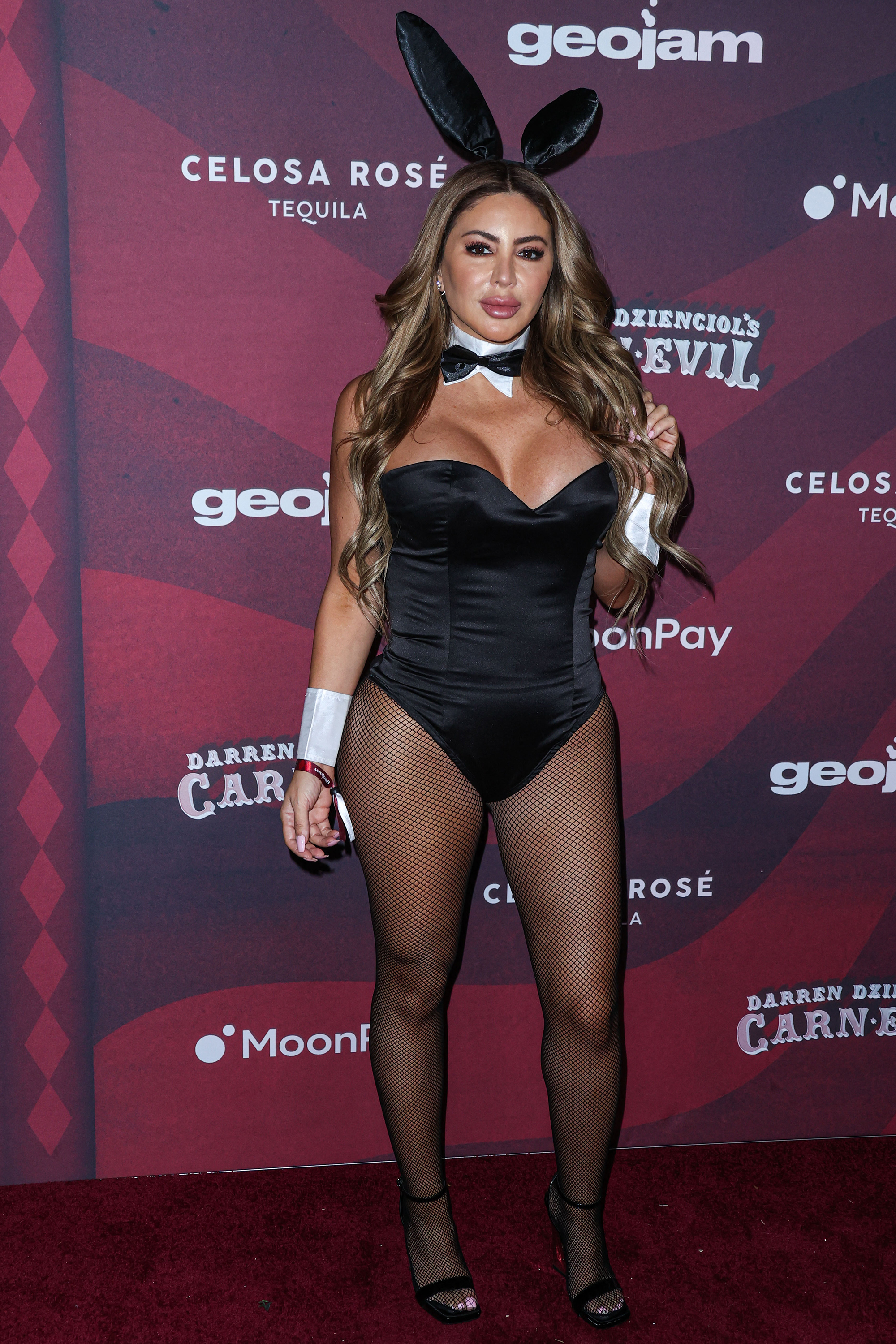 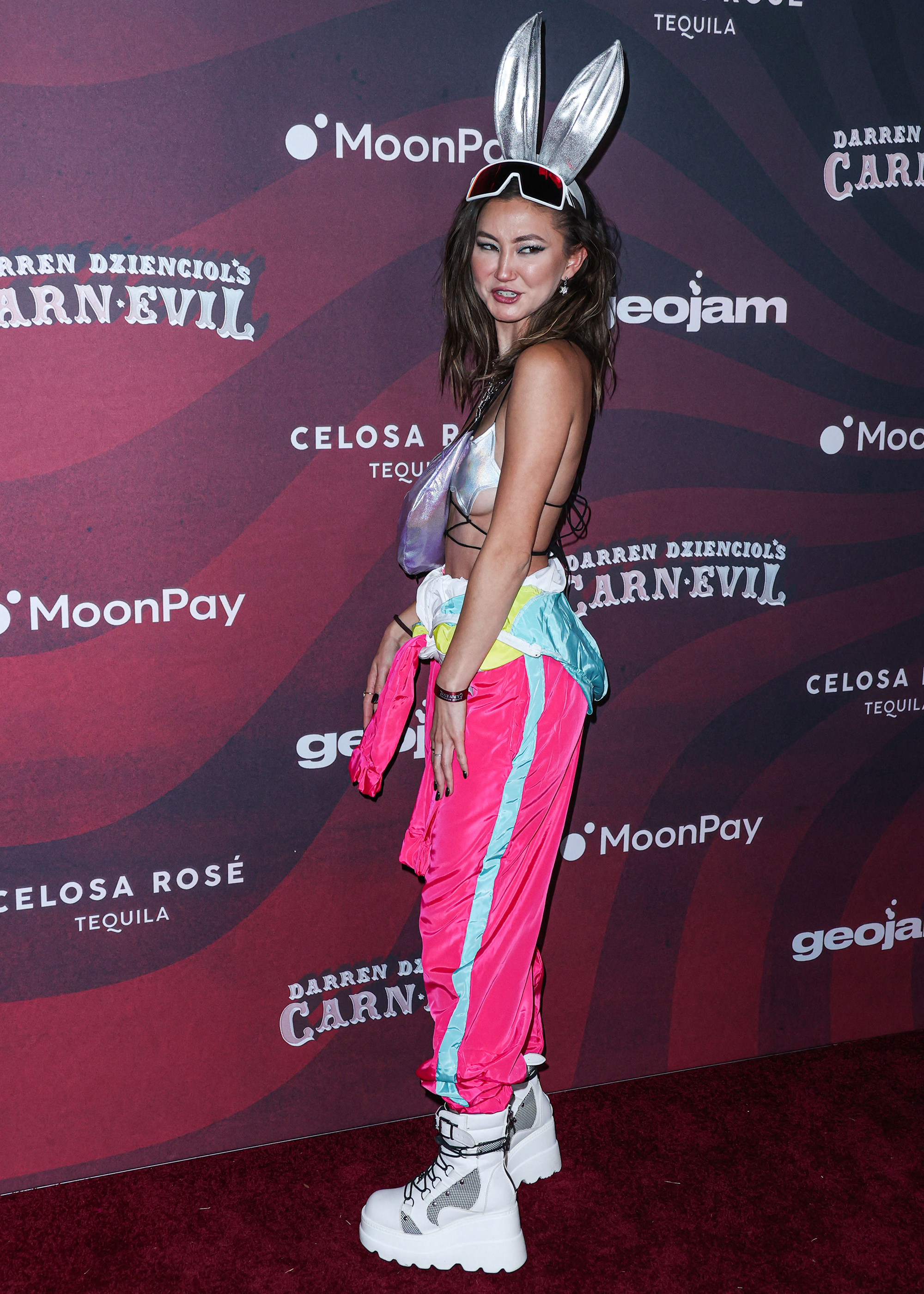