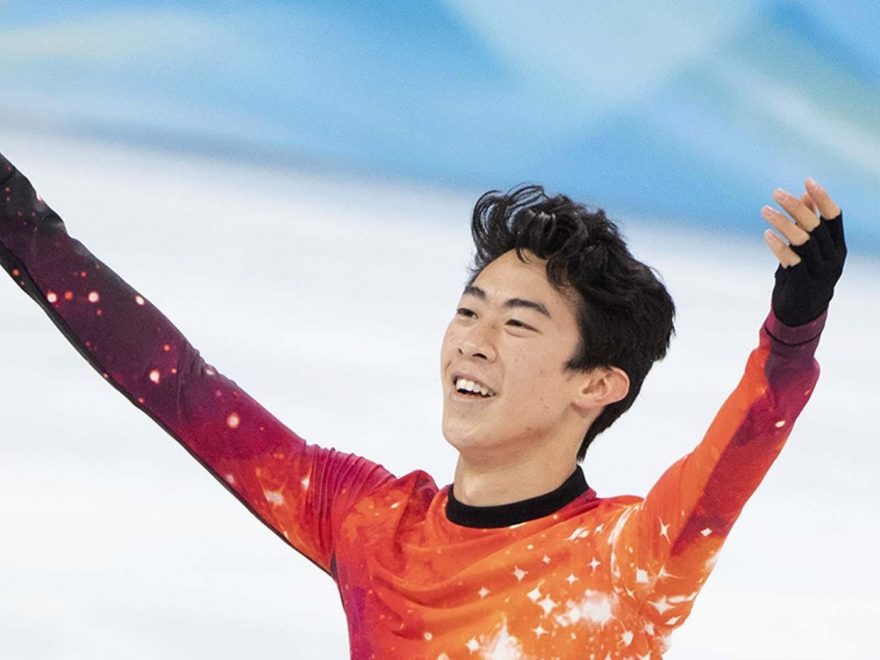 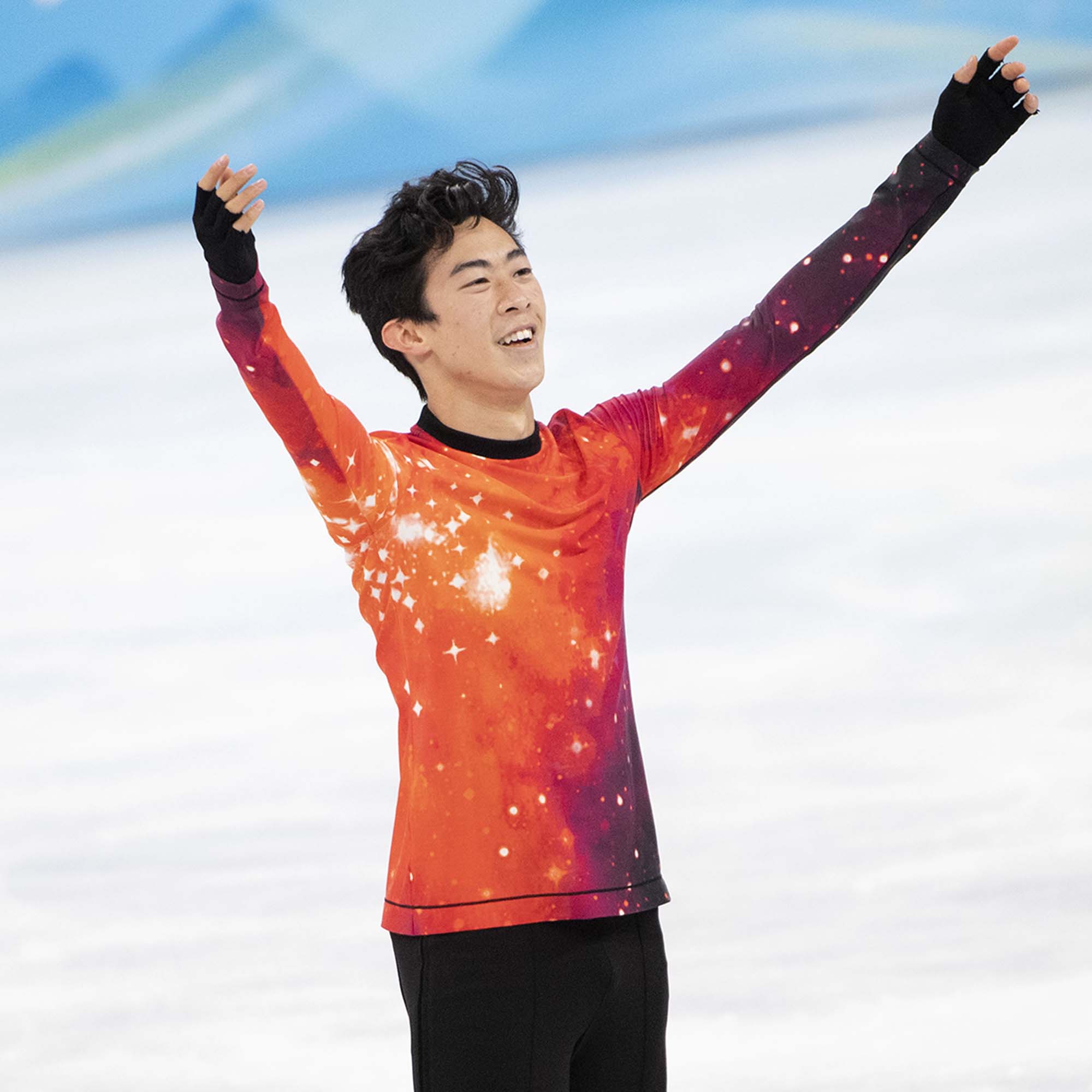 Stars on Ice concluded its most recent tour with one of the most memorable seasons yet. After a two-year hiatus due to Covid-19, the cast returned for a legendary tour of 36 North American cities this April.

Stars on Ice 2022 was one of the most successful tours in recent years and certainly one that audiences and cast alike will remember for years to come. The tour included several memorable moments, like the performance in Kelowna, British Columbia, when the Canadian Stars on Ice cast were caught off-guard by the sound going out in the arena halfway through their finale to the song “I’m Still Standing” by Elton John. To the amazement of the cast, the audience came to the rescue, singing out the lyrics without missing a beat, allowing the cast to finish their performance.

Group numbers are always popular with the crowd as well as an exciting chance for skaters to work together on complex routines that test their skills and their ability to work together, an achievement that is nothing new to Knierim who, alongside her partner Frazier, won gold at the 2022 World Skating Championships in Montpellier, France. The group numbers performed in Stars on Ice are different each year, making every tour a unique experience for both the audience and the performers.

A particular highlight for this year’s cast took place before their performance at the Salt Lake City Maverik Center. Prior to performing for his hometown crowd, Chen was honored by Governor Spencer Cox of Utah, who declared May 18th “Nathan Chen Day.” Chen has been an inspiration to his hometown, gaining a plethora of accolades, the newest being an Olympic gold medal. He is currently serving on the athlete advisory committee working to bring the Winter Olympics to Salt Lake City in 2030.

Olympic Athletes: Where Are They Now?

This year’s Stars on Ice has been a memorable experience for both fans and cast members, with many of the skaters citing this year’s tour as the most fun they’ve had performing in a long time. Performing for crowds totaling nearly 200,000 spectators will certainly be a time to remember for these talented skaters. It was a difficult goodbye for the cast who parted with many hugs and tears at the end of the finale show in Portland, Oregon. But their reunion isn’t far off, as Stars on Ice will return again for what is sure to be another extraordinary year in 2023.