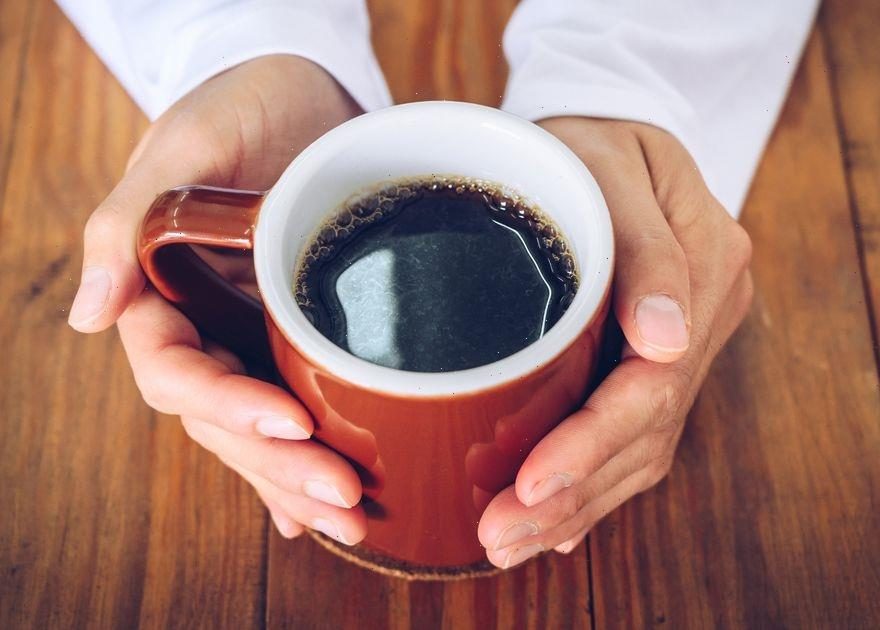 Talking about death and mortality is not commonly the first thing to come to mind when thinking about conversation topics that go well with tea and cake.

But in Death Cafes, that's exactly what happens as complete strangers come together to talk about the taboo subject of dying over a decaf latte.

Death Cafe is a non-profit that has become increasingly popular in recent times. They aim 'to increase awareness of death with a view to helping people make the most of their (finite) lives'.

As the pandemic raged on, the hosts found that more and more people wanted to talk about death. However, due to restrictions, sitting down in cafes was no longer an option, writes The Chronicle.

This is why Death Cafe moved online as the demand rose for people to meet virtually for a frank talk.

Helen Latham is a soul midwife and trainer in non-clinical end-of-life care, who organises death cafés in the North East.

She spoke about what actually goes on at these meet-ups and why it's a lot more optimistic than it sounds.

She said: “At a death café, people come together to share their thoughts, fears and questions about death and dying.

“We used to be able to meet in real cafés, but due to Covid-19 these meetings happen online at the moment, usually via Zoom. We meet for about an hour-and-a-half and anyone is free to ask or say anything they wish, safe in the knowledge that the conversation is confidential.”

But what if you’re shy? Do you have to approach people and mingle or does someone lead proceedings?

“It’s always very friendly and welcoming,” says Helen. “It needs to be because it can take a lot of courage to attend something like this; death itself is such a taboo subject.

“There is no set agenda at a death café. This is deliberate, because it’s important that people can bring whatever topics or issues to the discussion that they wish.

“My role as the host is to create the safe space where this discussion can happen. If people are shy to begin with, I have some general statements on standby that can get people talking, such as, ‘If you knew this was the last day of your life, what would you do?’ or ‘what does it mean to die with dignity?’”

Other discussions might revolve around what would make for an ideal death, what happens after we die and how would we go about planning for end-of-life care?

The feedback Helen receives is that people feel better about death after attending a café session, and can be more willing to speak to their loved ones about their future wishes. One woman, for example, told Helen she felt more confident about expressing and planning her own funeral wishes after she visited a death café.

And you don’t have to be dying to attend one. We all have a natural fear and anxiety about death, even if we’re at the peak of physical health. Discussing the subject can be a relief.

Helen first attended a death café about three years ago and, as someone keen to end the taboo about dying, decided to set one up in her own area in the North East. It was surprisingly easy to do – anyone can arrange to host one and there is lots of support as well as information on where to find café meet-ups on the website www.deathcafe.com.

“I believe that we need to be more open about talking about death,” she says.

“We have become a death-denying society. We try hard to avoid thinking or even talking about it. I think that is a shame because once we have faced our greatest fear, and by sharing that fear with others, then we can get on with the business of living life fully.

“For myself, I am more confident about expressing what I would like to achieve in the latter part of my life. Facing up to the fact that there will be an end point to my life motivates me to make the most of my time, however much I have left.”

While the café provides a non-judgmental, not-for-profit space to talk about death, it’s a discussion group not a bereavement or grief support resource. Those services are best sought elsewhere.

Death cafés originated in Switzerland, but the current movement was started by Jon Underwood in Hackney, London, in 2011 after he was inspired by the work of Swiss sociologist and death café pioneer Bernard Crettaz. Jon died in 2017 at the age of 44 but the legacy of his cafes has spread throughout the UK, into the US and across the world.

They are one-off events rather than at a regular set venue – and they’re growing more popular. If you go to www.deathcafe.com and type in your postcode you can find your nearest one.

All stories should end with the line For funeral notices in your area visit funeral-notices.co.uk