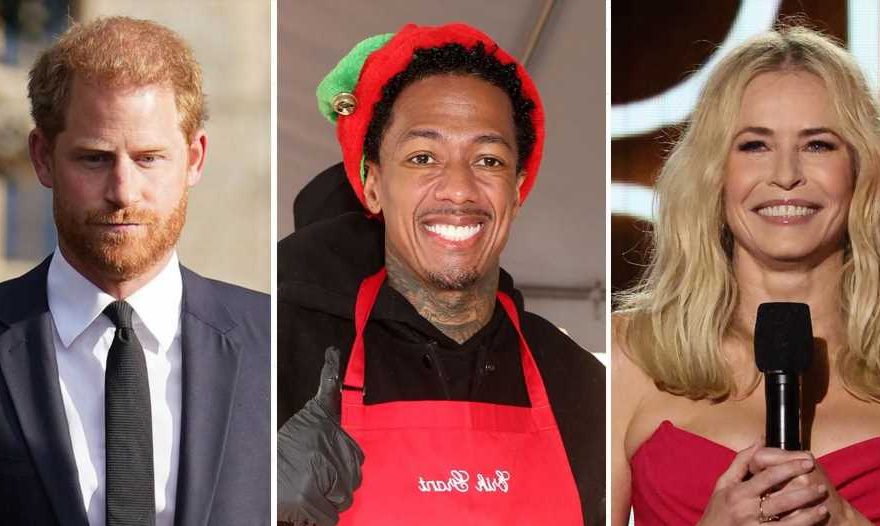 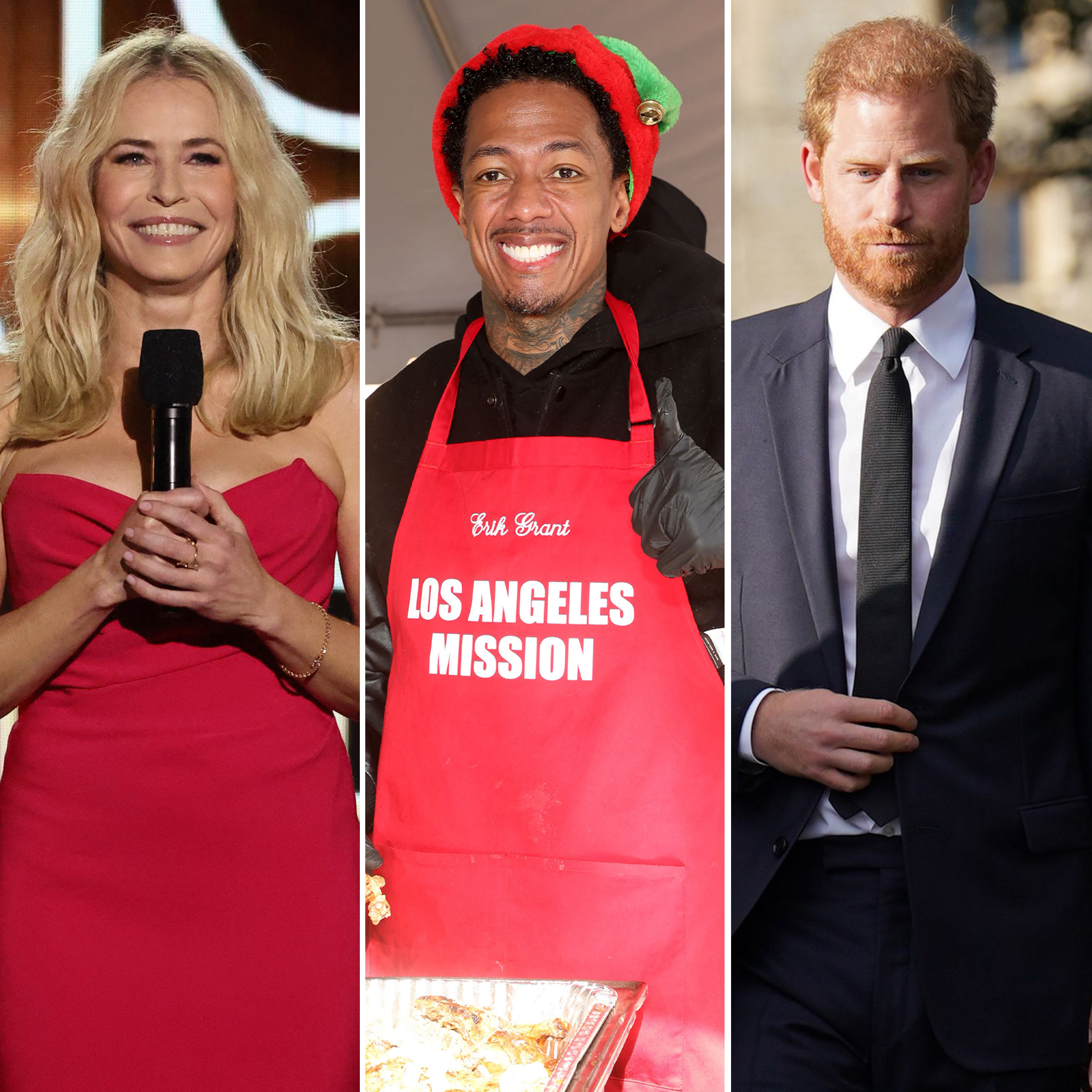 She’s got jokes! Chelsea Handler kicked off the 28th annual Critics’ Choice Awards with a spirited opening monologue — and some pointed digs at Nick Cannon, Prince Harry and more.

“Before we get started, I just want everyone to know that we are here to have fun and keep the vibes high,” Handler, 47, began in her Sunday, January 15, monologue, before noting that the ceremony attendees were “safe” from being roasted after two years working with a therapist. “It is an honor to be your host tonight after everything that we have all been through together over the past few years between COVID, monkeypox, the Don’t Worry Darling press tour. It’s been a lot.”

The Chelsea Does alum poked fun at Olivia Wilde’s 2022 dystopian film, which its cinematic achievement was overshadowed by reports of cast feuds and speculation that Harry Styles spit on costar Chris Pine at the Venice International Film Festival. Handler swiftly moved on from her shady remark to praise Sunday’s nominees, including Viola Davis.

“As part of Viola’s training for [The Woman King], she was given a DNA test to determine the best workout regimen for her genetic makeup,” Handler said. “Which also, coincidentally, revealed that she is Nick Cannon’s daughter.”

After joking about the 42-year-old Masked Singer host’s expansive brood of 12, Handler revealed one particular topic that she was tired of hearing about — Prince Harry’s frostbitten “todger.”

“Niecy Nash-Betts is nominated for Dahmer. Dahmer became the third highest viewed show on Netflix, which a combined watch time of 1 billion hours,” Handler said. “Which, apparently, is the same amount of time we’re going to have to listen to Prince Harry talk about his frostbitten penis [in Spare and his recent interviews]. It’s enough already.”

The host also gave the cast of The Bear a shout-out, explaining that the USA Network show gave a “grueling” look at the restaurant industry — without having to “wait on James Corden.” The late night host, for his part, had been banned from Keith McNally’s restaurants in October 2022 for his prior bad behavior, which he has since apologized for.

The former Chelsea Lately host was announced as the emcee for the Critics’ Choice Awards, which honors film and TV achievements of the past year, in October 2022.

“We are thrilled to have Chelsea Handler joining us at the 28th annual Critics Choice Awards,” Critics’ Choice Association CEO Joey Berlin said in a statement at the time. “We all know and love her work as a standup comedian, a best-selling author, a podcast host, and actress — and now as host of the Critics’ Choice Awards! I know this will be the best year yet and can’t wait for everyone to see what we have in store.”

Handler takes over hosting duties from Taye Diggs, who previously helmed the awards show for the past four years — and she’s been more than ready to put her own stamp on the festivities.

“I feel slight pressure, but I like a lot of pressure. I do my best work when I’m under pressure,” the This Means War actress told The Hollywood Reporter in an interview published on Friday, January 13. “You want to challenge yourself. When you’re nervous for something, that means you care. My therapist taught me that, so I now look at nerves in a completely different light. You use that energy to fuel your performance and to also spread good vibes to everybody there. … My intention is just to have a great time and to make everybody feel comfortable and welcome — like they belong there.” 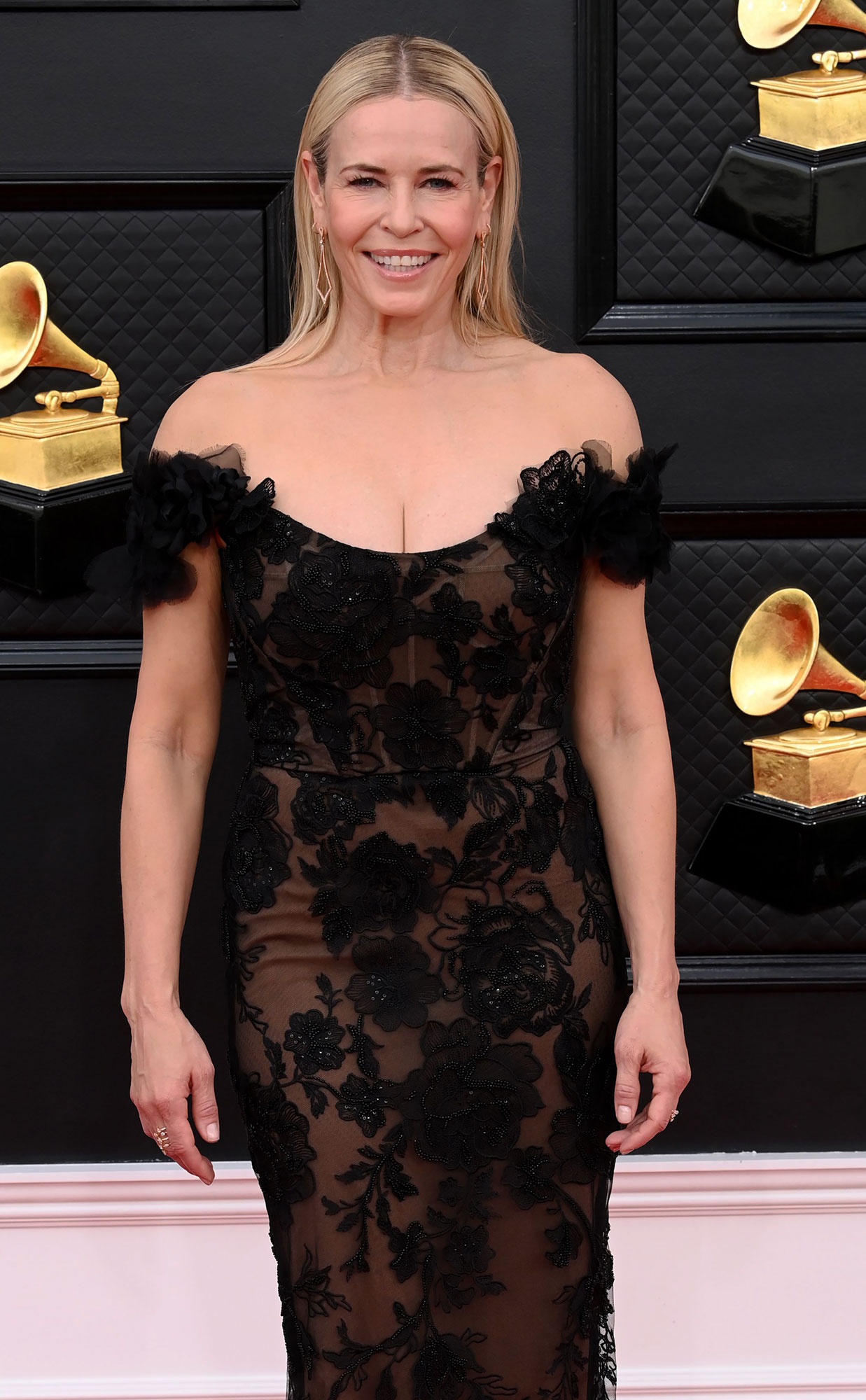 As a standup comedian, Handler used to slinging jokes in her act and via social media, but she wanted to bring a different perspective to Sunday’s show.

“I’m not going to make fun of anyone’s children or make fun of people for having children. I think that’s off-limits,” she told the outlet. “It’s not going to be taking the piss out of people and embarrassing them. It’s not about making anyone feel uncomfortable, especially for me, since everybody’s expecting me to make people feel uncomfortable.”

The Critics’ Choice Awards announced its nominations last month, with Everything Everywhere All at Once and Abbott Elementary leading the pack for film and TV, respectively. The quirky action movie college 14 nods, while the ABC sitcom scored six. Additionally, Janelle Monáe will receive the prestigious Critics’ Choice Association’s SeeHer Award for her gender equality advocacy and stereotype-defying career.