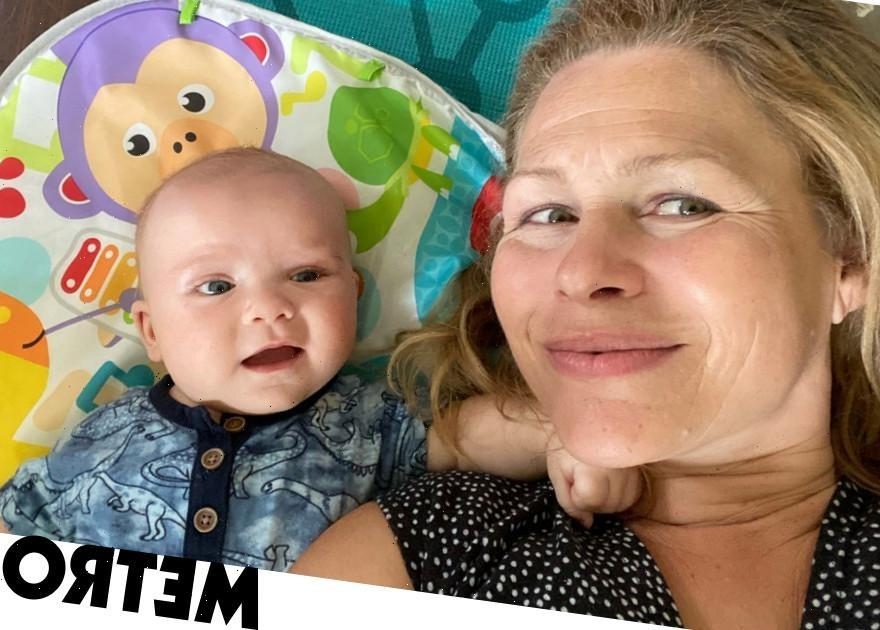 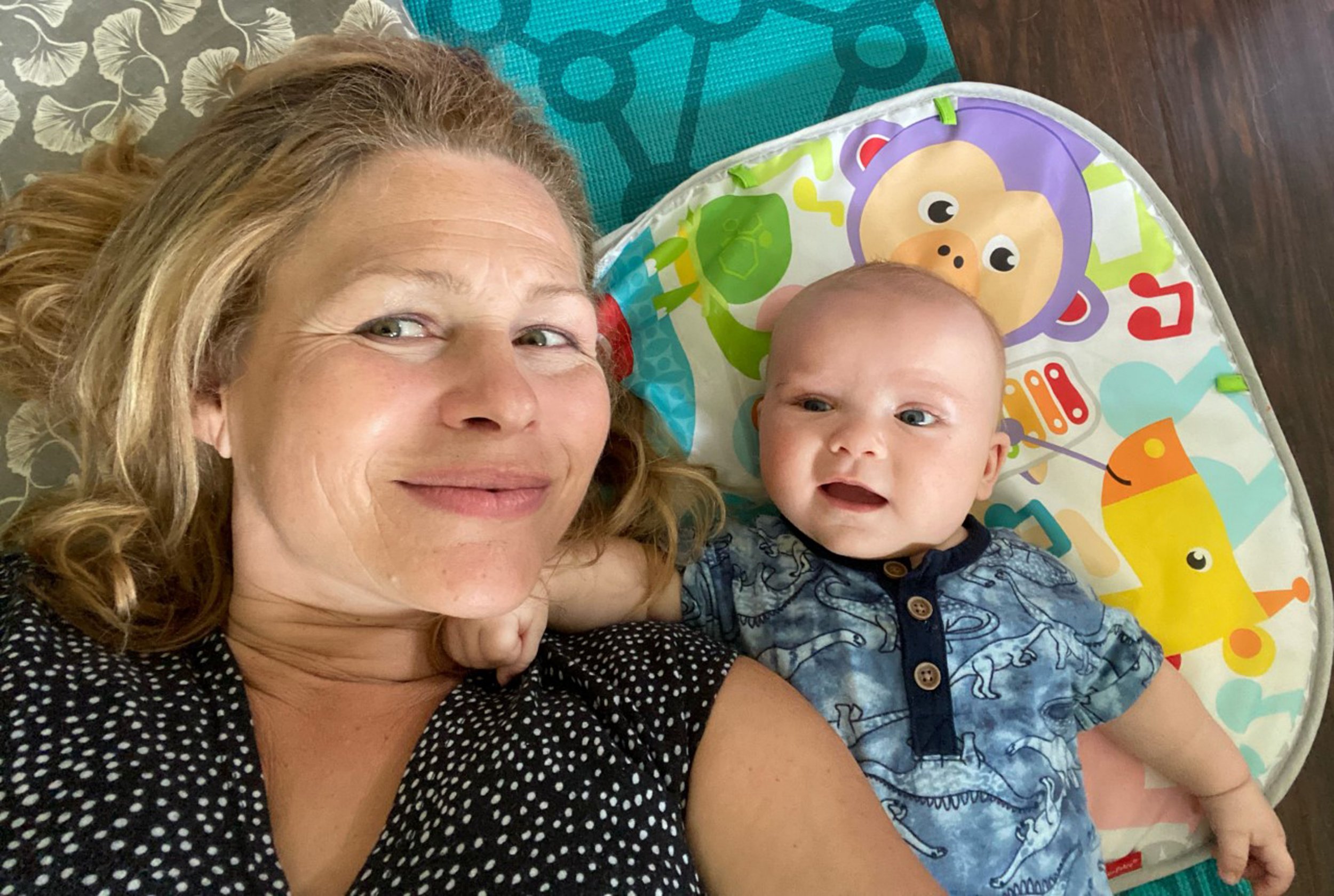 A single mum by choice says she’s got her dream family ahead of her 50th birthday, after having her second baby alone at the age of 49.

Laura Sterne have birth to baby Jack this May, reaching her goal of having a larger family by 50.

She also has two daughters, Avery, 15, from her previous marriage, and three-year-old Alexandra, who is the first baby she had as a solo mum by choice when she was 46.

Laura, from Toronto, Canada, says that she was determined to complete her family ahead of her 50th birthday – even if that meant going it alone and becoming a solo parent.

She said: ‘After my marriage broke down in my late thirties, I couldn’t move past the fact that I wanted more kids.

‘I tried dating for years and I just never found the person that I wanted to settle down with.

‘So when I was in my forties I decided I wasn’t going to waste anymore time and I started the process of becoming a solo mum.

‘I was desperate for my eldest daughter to at least have one sibling.

‘But after I had my first baby, Alexandra, there was still one embryo left in the freezer and the idea of having another was stuck in my brain.’

Laura was 48 – and aware of the age gap between Avery and Alexandra – so decided there was no time like the present to have another sibling for them to grow up with.

She didn’t want to let her age get in the way of her completing her family, and while she had mixed feeling about becoming a solo parent at first, she couldn’t be happier with her babies.

She said: ‘I knew it was going to be a big responsibility. I was feeling a mixture of guilt and excitement.

‘I was also nervous because I was stepping outside of the box in order to have my dream family.’

Laura’s lifestyle is healthy, and she’s a very active person, which helps her keep up with her brood.

She says she’s extremely happy with her decision, and is glad she got a chance to improve her career and have plenty of fun before starting a family.

‘I don’t think you should let age stop you,’ said Laura.

‘I think the babies keep me young. Although I am already saving for plastic surgery so that I can look my very best as an older mum.

‘I don’t want to look like my children’s grandmother. I’m quite surprised I haven’t already had this comment.’

Laura, who works for a school board, spent over £23k [$40k] on completing her family after selling her home and moving in with her mum.

She says that doing this freed up her cash so she was able to have her two additional babies by herself.

Laura added: ‘It would, of course, be great to have had a partner to share this with if I had found the right one.

‘But I think I am happier than if I had chosen to marry someone else to start a family.

‘It’s such a busy life and a lot at times but I love it. I adore my family.

‘And I am so lucky that I have an amazing and supportive family to help me. It’s a good job that I have lots of energy.’