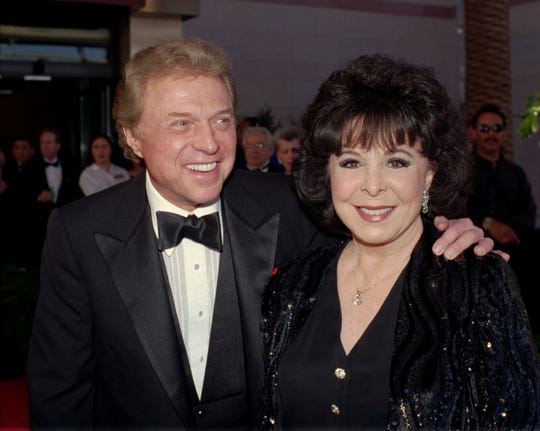 Steve Lawrence and Eydie Gorme in May 1998 at a gala honoring Frank Sinatra in Las Vegas. (Photo: Lennox McLendon/AP)

Steve Lawrence, the beloved 1960s-era singer who was half of a popular comedy/singing duo with his wife, the late Eydie Gorme, said Tuesday his doctors have told him he is in the early stages of Alzheimer’s disease.

Lawrence, 83, issued a statement through his publicist, Howard Bragman, saying he decided to go public with his medical news because rumors were already circulating.

“There have been a number of rumors and some press reaching out to me and I feel it’s important that I tell my own truth: I have been diagnosed with Alzheimer’s Disease, and it’s in the early stages,” his statement said.

He said he’s being treated with medications by “some of the finest doctors in the field,” who have helped to slow down the process of the disease. He said he is living his life, going out in public and trying to spend as much time as possible with family and friends while he still can.

“I want my beloved fans to know that in spite of this bittersweet moment, what I don’t want is pity or sympathy. I have lived and am living a wonderful, joyous life filled with love, support and amazing moments,” his statement said.

“With my beloved Eydie, I had one of the great loves of all time; my career has always been there for me as a source of joy and fulfillment; and you, my fans, have shown immeasurable love and support in ways I only could have imagined.”

He asked for prayers and good wishes, and implored fans to “find the joy every day, because what I feel is gratitude, love and hope – nothing more and nothing less, and I hope you can find the same.”

Lawrence and Gorme, who died in Las Vegas after a brief illness in 2013 at age 84, started out as solo acts in the 1950s, then became a popular duo who sang duets and did comedy skits in nightclubs and on TV through the 1960s.

Her big solo hit was the Grammy-nominated “Blame it on the Bossa Nova” in 1963, a catchy tune about a dance craze of the time. His equally huge solo hit was in 1962 with “Go Away Little Girl,” by the songwriting team of Gerry Goffin and Carole King.

They couple met on Steve Allen’s local New York television show in 1953, and when the program became NBC’s “Tonight Show” in 1954, the young couple went with it. They married in Las Vegas in 1957 and later performed for audiences there.

At the time of her death, Lawrence paid tribute to the love of his life.

“Eydie has been my partner on stage and in life for more than 55 years,” he said in a statement. “I fell in love with her the moment I saw her and even more the first time I heard her sing. While my personal loss is unimaginable, the world has lost one of the greatest pop vocalists of all time.” 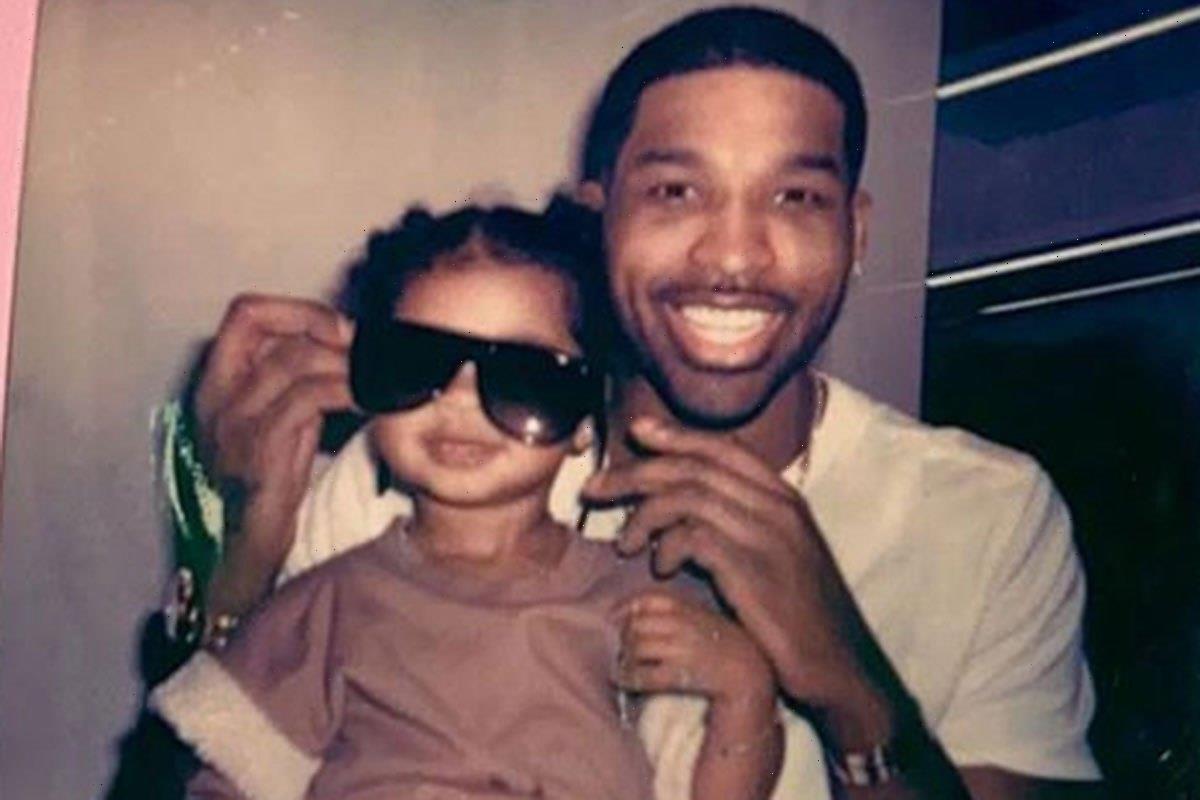 How many kids does Tristan Thompson have? 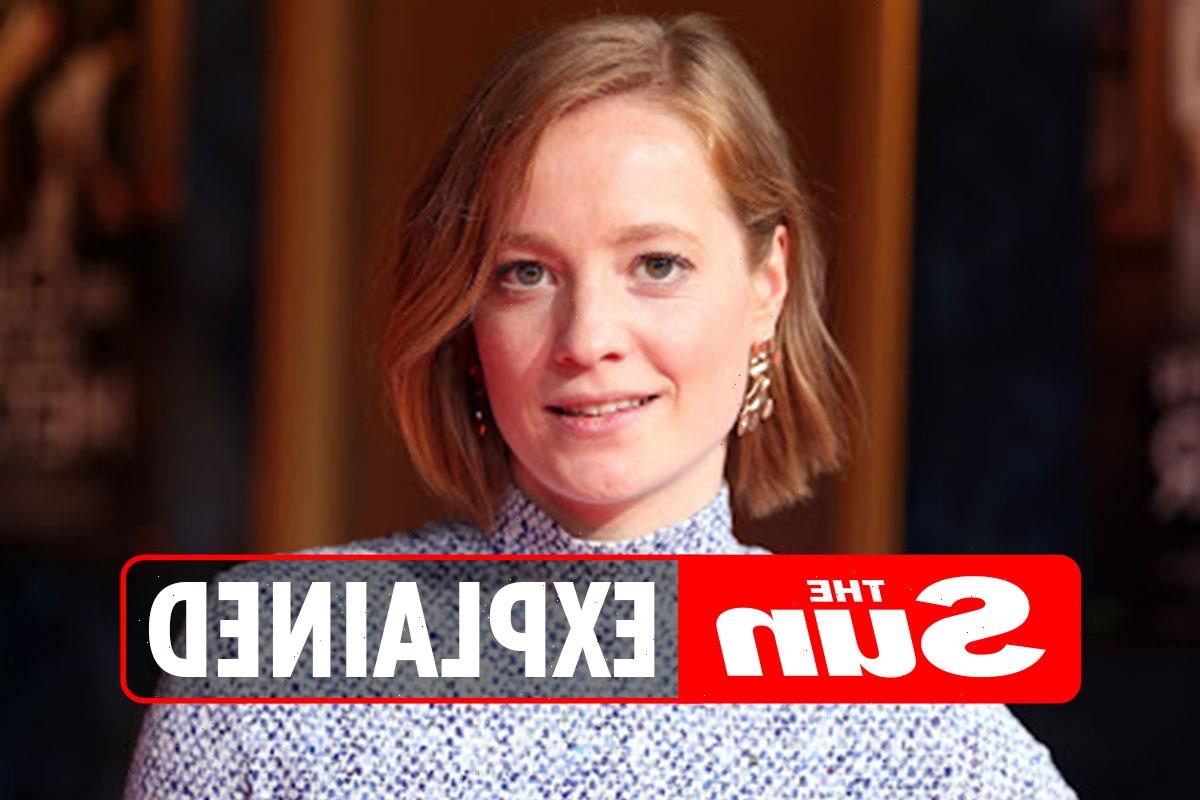 Who is Leonie Benesch and is she married? 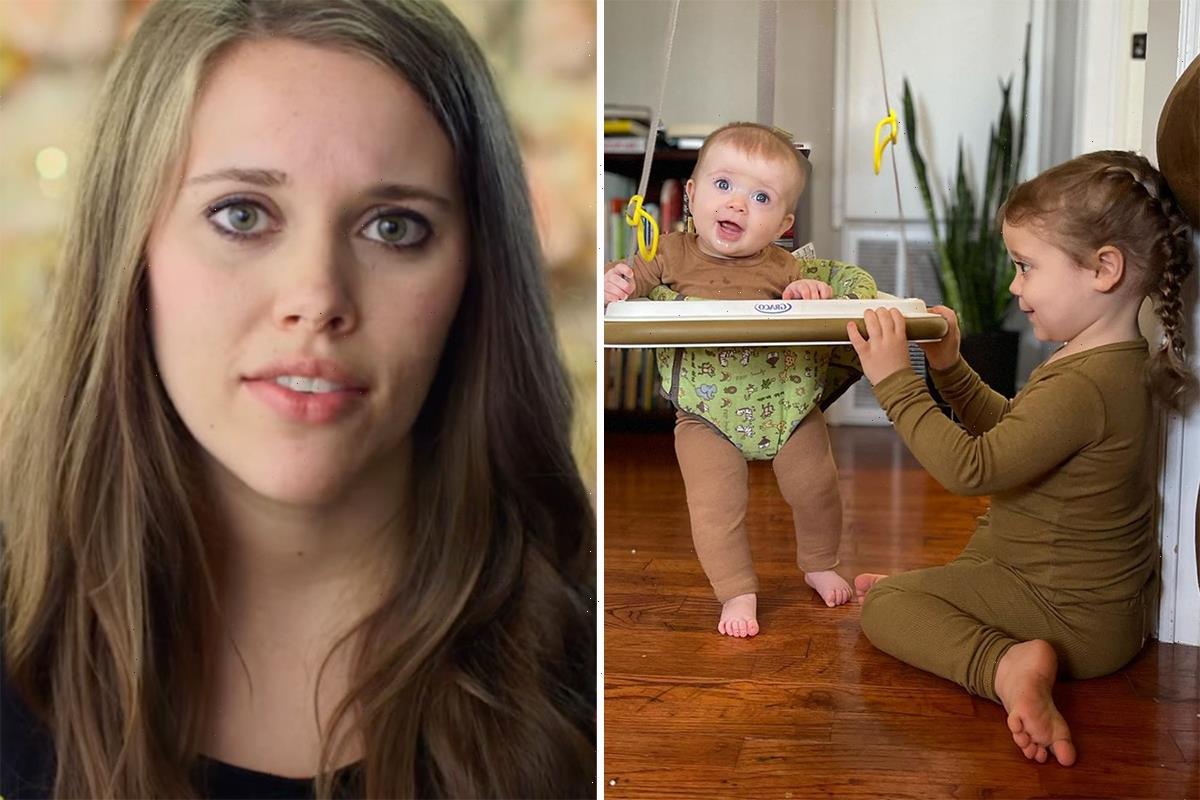 Jessa Duggar shares sweet photo of daughters Ivy, 2, & Fern, 4 months, as fans gush 'they look so much like their mom'
World News 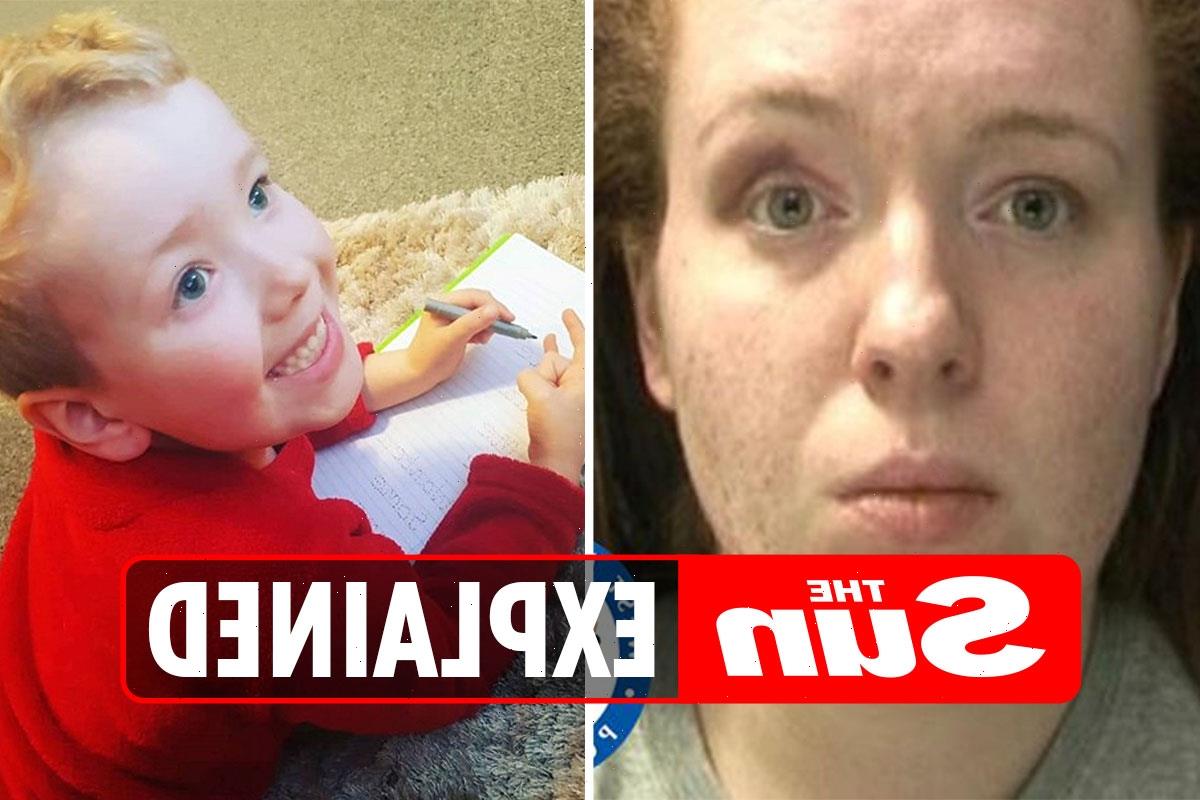 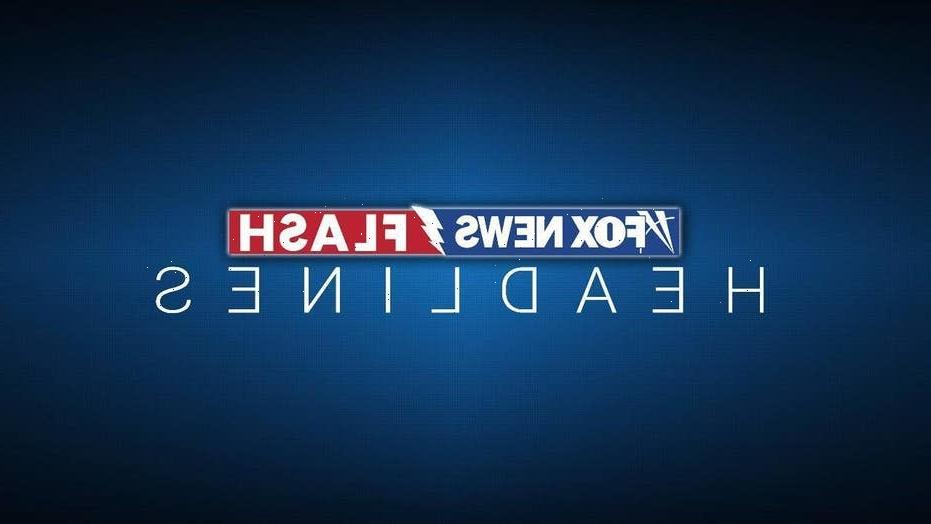