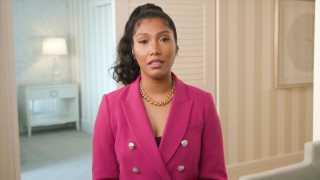 Ramona Diaz was live on the Gotham Awards ceremony feed, but news of her win for best documentary hadn’t yet made its way through to the “A Thousand Cuts” director. She wasn’t the only Gotham winner on Monday night confused by the technology and subsequent video baton-pass from the ceremony’s main feed.

While the annual Gotham Awards ceremony typically kicks off with a glitzy red carpet at Cipriani Wall Street, this year’s edition got off to a rocky — but endearing — start. Under normal circumstances, winners would wind their way to a podium through a room packed with their cinema peers. This year, the applause was silent and winners remained seated in their own homes.

The ceremony was mostly digital this year for its 30th edition, although a handful of presenters took the stage inside a mostly empty Cipriani. That bunch generated a short list of fashion credits: Cristin Milioti in Dior; Hunter Schafer in Givenchy; Renee Elise Goldsberry in Naeem Khan. In addition to a fashion moment, Milioti delivered rare comic relief and the evening’s most overt reference to recent political events.

The Year of Ox Capsules Collections

Without the typical swarm of VIPs and press, Cipriani was populated instead by gestures from event sponsors. Bar tables were immaculately set with bottles of Fiji water (the official water sponsor) and flanked by a fleet of parked Cadillac Escalades. “One Night in Miami” director Regina King even featured in a mid-ceremony advertising break for the car.

Yes, the 30th annual Gotham Awards looked a lot different this year. But the evening still offered insight into which independent films and actors to watch during the coming awards season. Chloé Zhao’s “Nomadland,” which stars Frances McDormand, took home both the Best Feature and Audience awards — the film has already emerged as a major awards contender, for both Zhao and McDormand. Riz Ahmed, who stars in “Sound of Metal,” took home the award for best actor, and Nicole Beharie won best actress for “Miss Juneteenth.” Beharie’s surprise win could revive buzz for the film, which was critically acclaimed but released last June, well ahead of many award frontrunners. Kingsley Ben-Adir, the star of King’s directorial debut, took home the award for breakthrough actor. 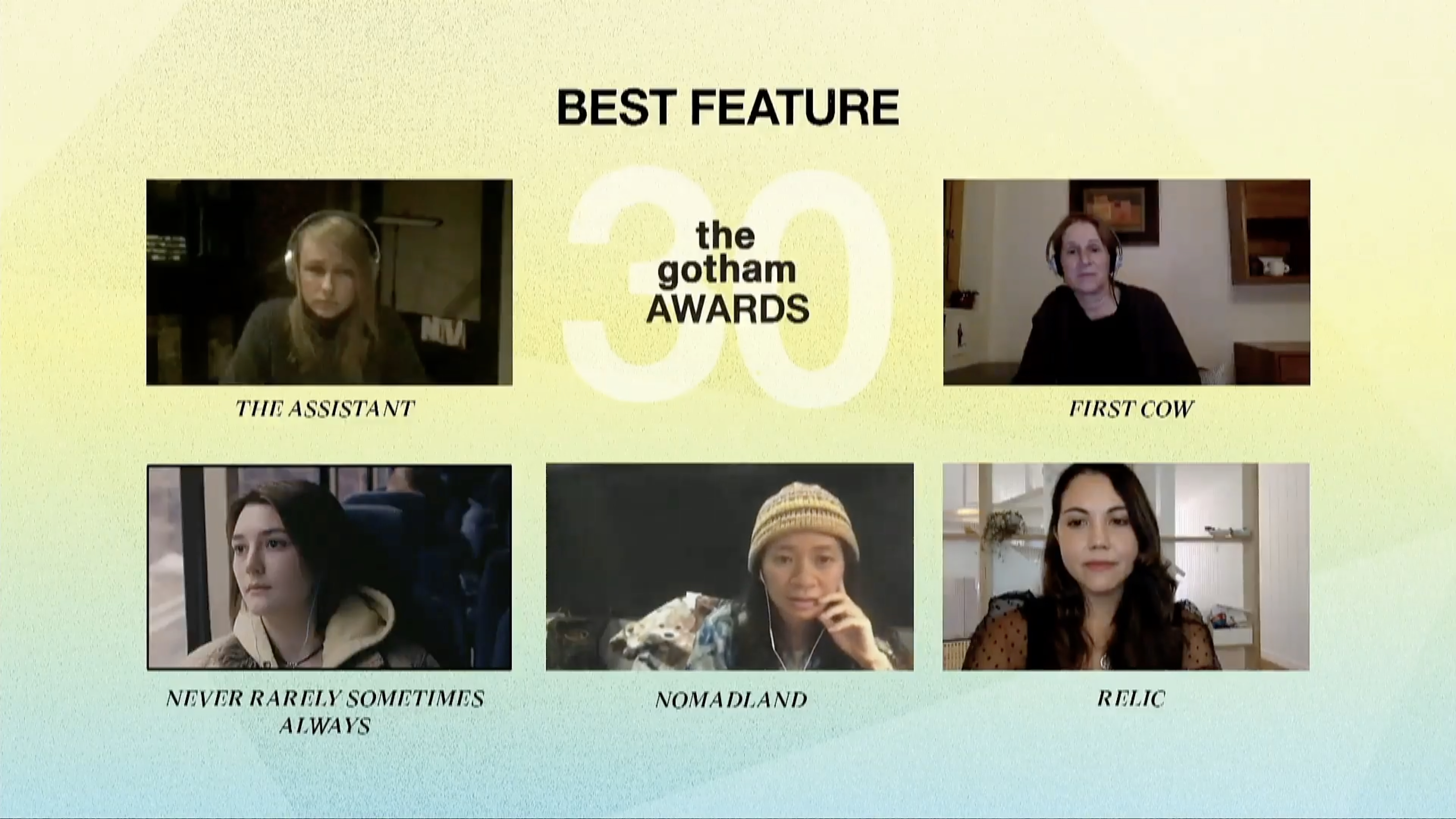 The ceremony also honored Ryan Murphy and Steve McQueen with director tributes, and Viola Davis and Chadwick Boseman with acting tributes. Boseman’s wife, Simone Ledward Boseman, offered an emotional video tribute to the actor, who passed away Aug. 28 from cancer.

“Down south, we sometimes say, you know, one and one don’t always make two — sometimes they can make three or four, if you got the right ones. Chad was the right one,” said André Holland, of his “42” costar; Boseman portrayed Jackie Robinson in his breakout role. “He was a special artist, a wonderful human, he made everyone better.” 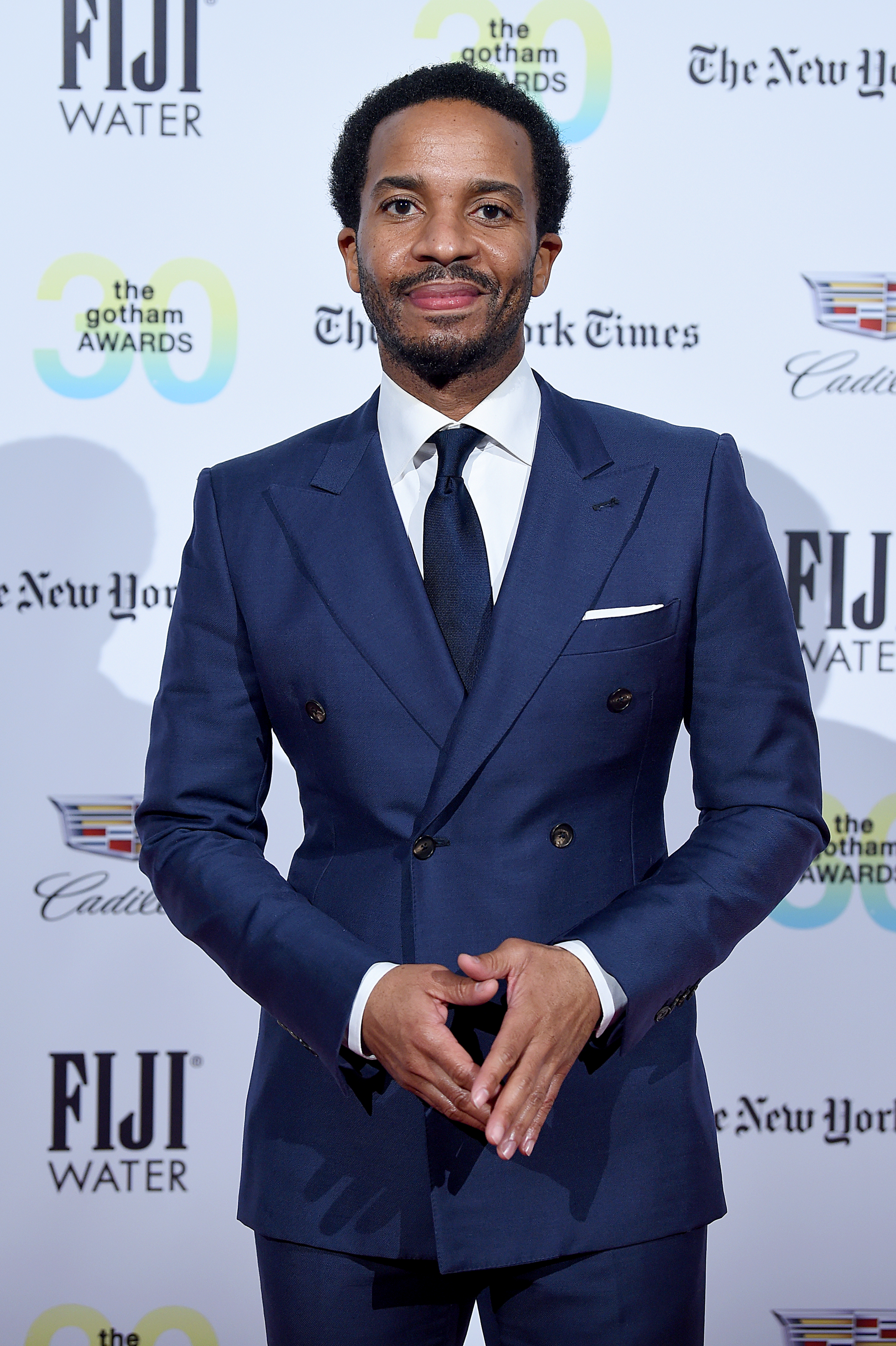 “He was blessed to live many lives within his concentrated one,” said Ledward Boseman. “He harnessed the power of letting go, and letting God’s love shine through. He realized that when one is able to recognize that their strength does not come from themselves, they rarely mess up. That’s what he was doing when he was acting: not merely telling the story or reading lines on a page, but modeling a path for us to true fulfillment. May we not let his conviction be in vain,” she continued. “Chad, thank you. I love you, I’m so proud of you, keep shining your light on us.”

Despite the hiccups of the evening, the ceremony underscored the essence of awards shows when all the pomp and circumstance is stripped away: movies and the power of visual storytelling. Riz Ahmed offered a note of motivational optimism while accepting his best actor award: “It feels like a very wobbly time, but if we can wobble together, we might find ourselves dancing.” 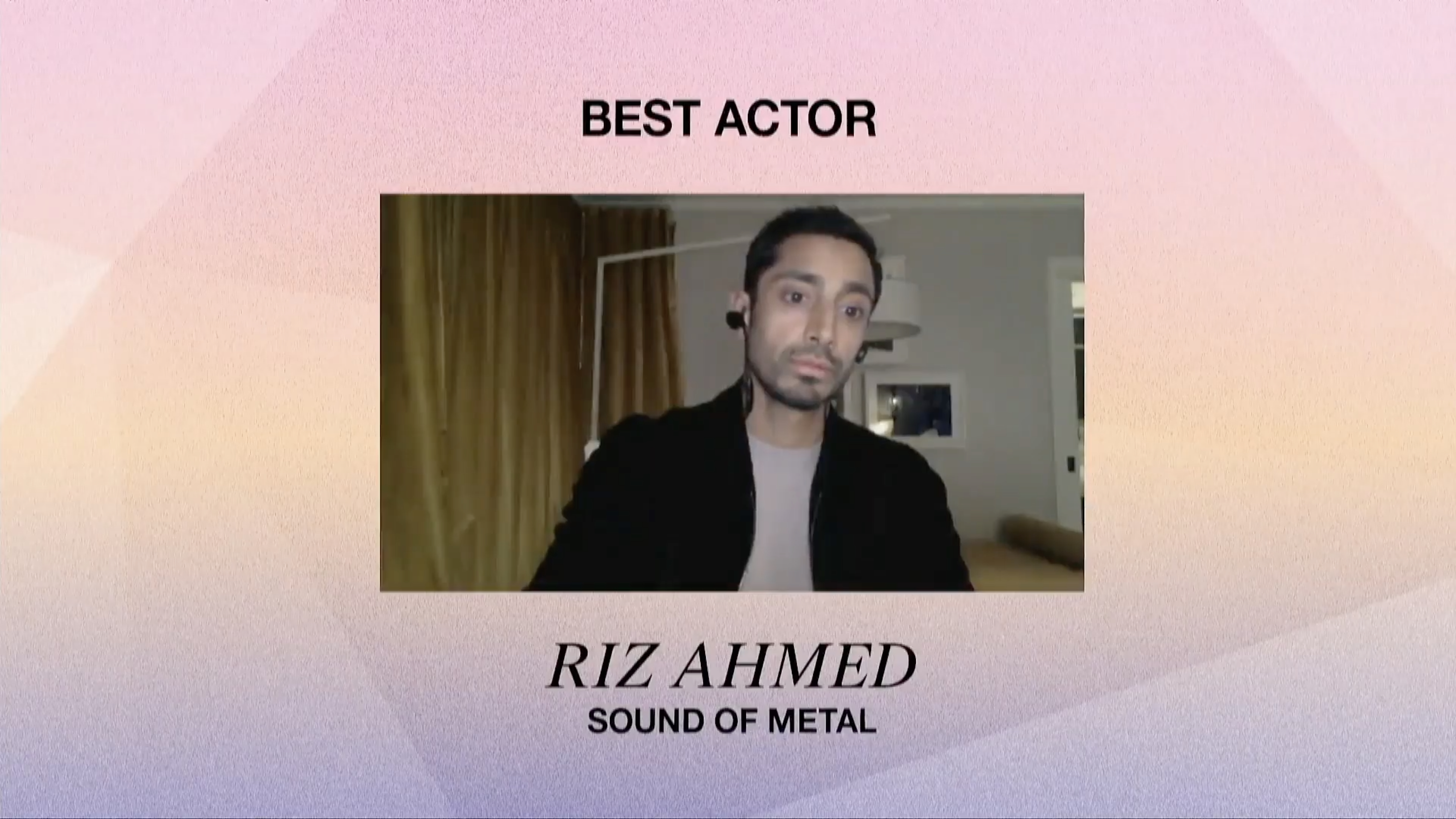 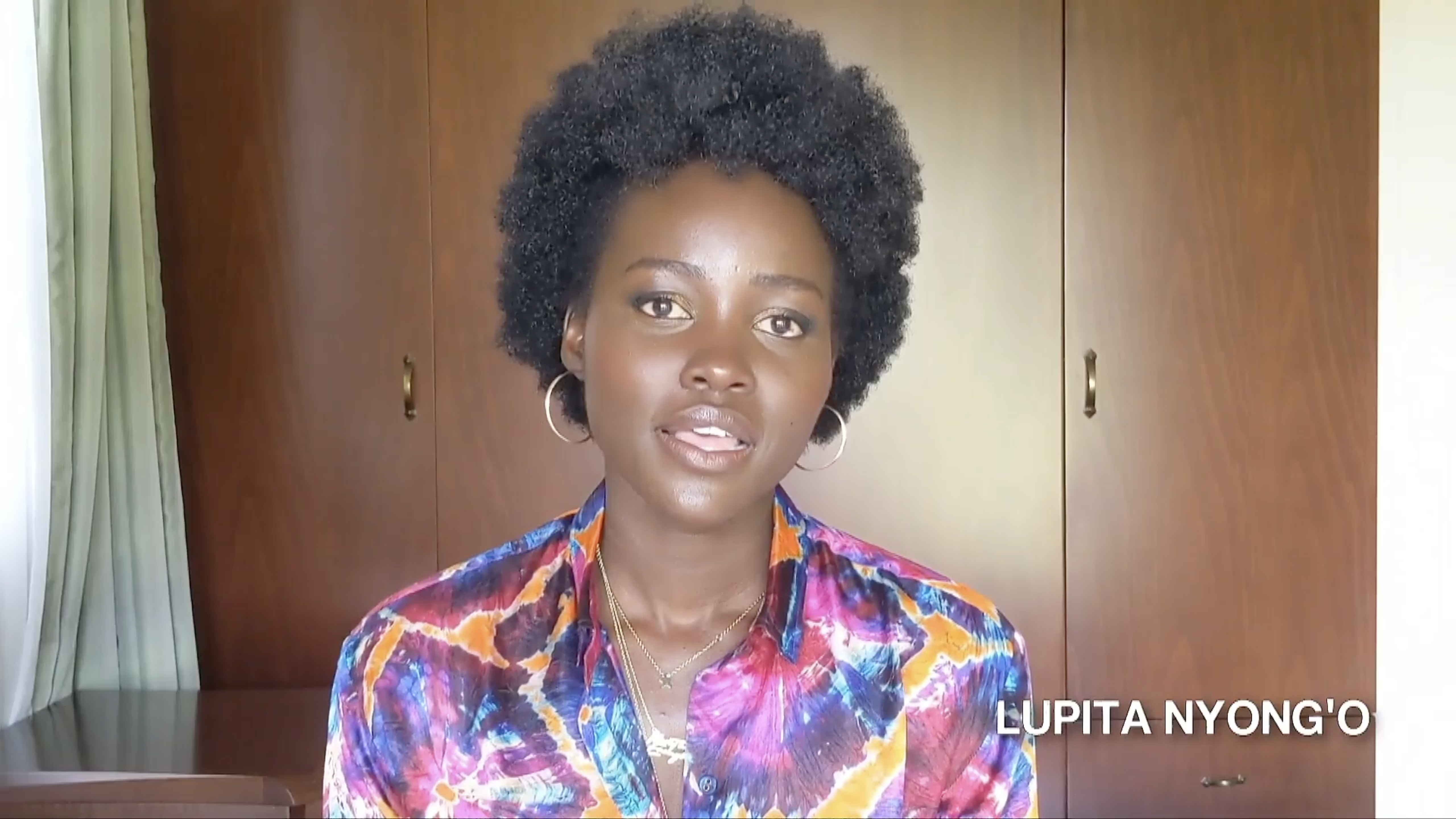 All the 2020 Gotham Awards Winners:

Best Screenplay:
Radha Blank for “The Forty-Year-Old Version”
and
Dan Sallitt for “Fourteen”

Breakthrough Series, Short Form:
“I May Destroy You” 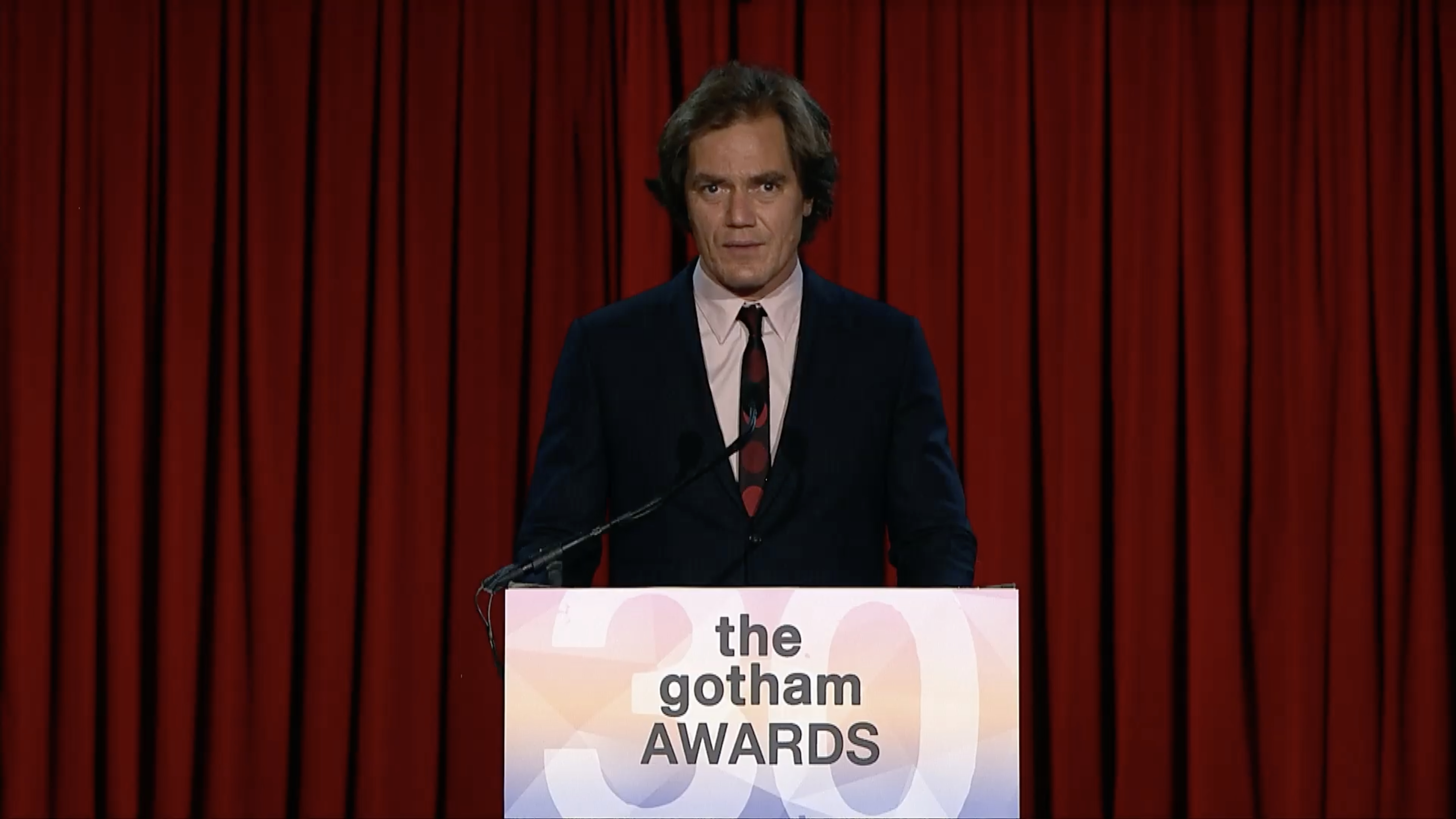