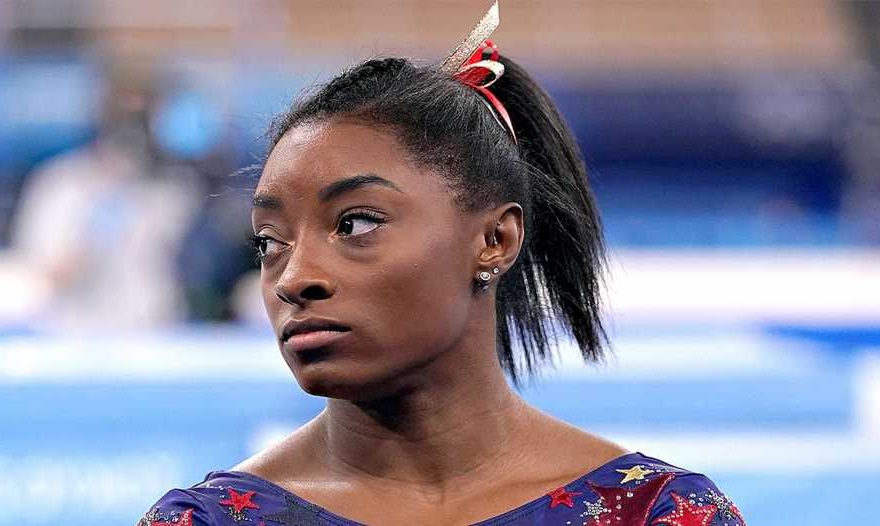 A tough decision. Simone Biles will not compete in another event at the Tokyo Olympics as she battles the dangerous twisties.

Everything Simone Biles Has Said About Mental Health: I’m Only ‘Human’

“Simone has withdrawn from the event final for floor and will make a decision on beam later this week,” USA Gymnastics announced on Saturday, July 31.

The organization added a message of support for the struggling 24-year-old. “Either way, we’re all behind you, Simone,” the message concluded. 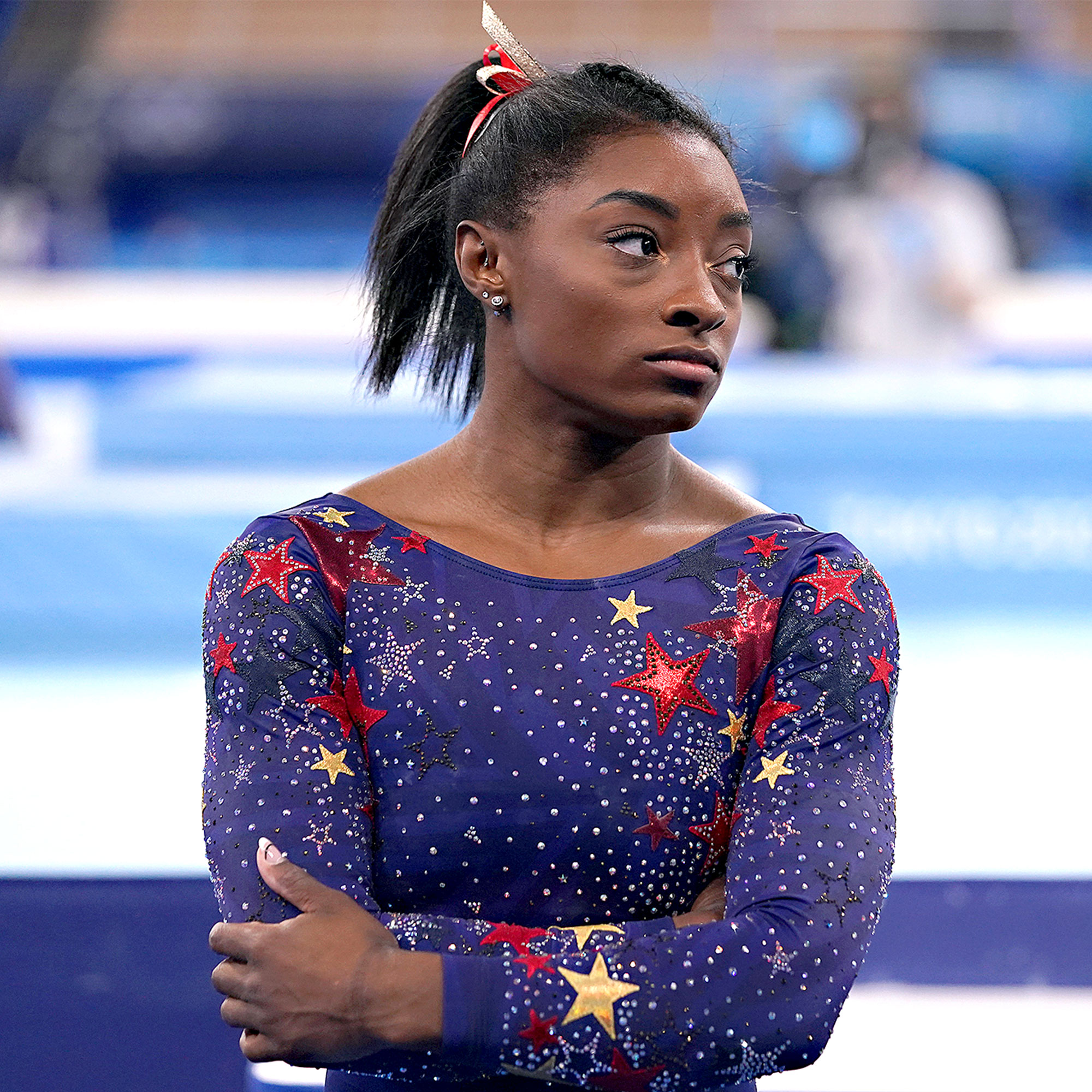 Biles shocked fans around the world as she withdrew from the team final on Tuesday, July 27, due to mental health concerns. The Olympian was said to be dealing with mental health issues, and it was later revealed that she is suffering from the twisties, a dangerous issue for gymnasts.

The twisties are how athletes describe losing control of their bodies as they spin through the air. Essentially, there’s a disconnect between the mind and body in that moment, which can lead to disaster. Not only could Biles be risking Team USA’s chances at a gold medal, but, more importantly, it’s a huge safety risk. Biles could be seriously hurt if she doesn’t land correctly.

Simone Biles Through the Years: Olympics, ‘DWTS’ and More

“I didn’t have a bad performance & quit,” Biles told Instagram followers on Thursday, July 29. “I’ve had plenty of bad performances throughout my career and finished the competition. I simply got so lost [that] my safety was at risk as well as a team medal. Therefore the girls stepped up and killed the rest of the competition & won silver ✨🤍 QUEENS!!!!”

The Courage to Soar author said the situation was “why we have 4 team members.” Sunisa Lee, Jordan Chiles and Grace McCallum went on while Biles stood on the sidelines.

She continued, “I also have no idea how I landed on my feet on that vault bc if you look at the pictures & my eyes you can see how confused I am as to where I am in the air.”

The gold medalist (she won four at the 2016 Olympics) said she has suffered from the twisties previously, but there’s no way to know when it will clear up. The mental block has lasted weeks in the past.

After withdrawing from the team final, the Ohio native also backed out of the uneven bars and vault competitions. Lee, 18, took home the bronze at the former while MyKayla Skinner scored silver at the latter.

Celebrities Support Simone Biles After She Pulls Out of Tokyo Olympics

Skinner, 24, thought her Olympic dreams — and her athletic career — were over after she didn’t score high enough in the qualifying round. She planned to go home after not qualifying to compete and having already announced that she’d retire after the Olympics, but she stayed in Japan at Biles’ request.

“I dedicate this medal to Simone. I wouldn’t be here today if it wasn’t for her,” she told reporters via NPR. “I told her I would be doing this one for her. She said, ‘don’t do it for me, do it for yourself’, so technically it’s for all of us.”

It isn’t clear who will replace Biles at the floor final on Monday, August 2. The balance bean final, which Biles has not decided if she will participate in, is set for August 3.