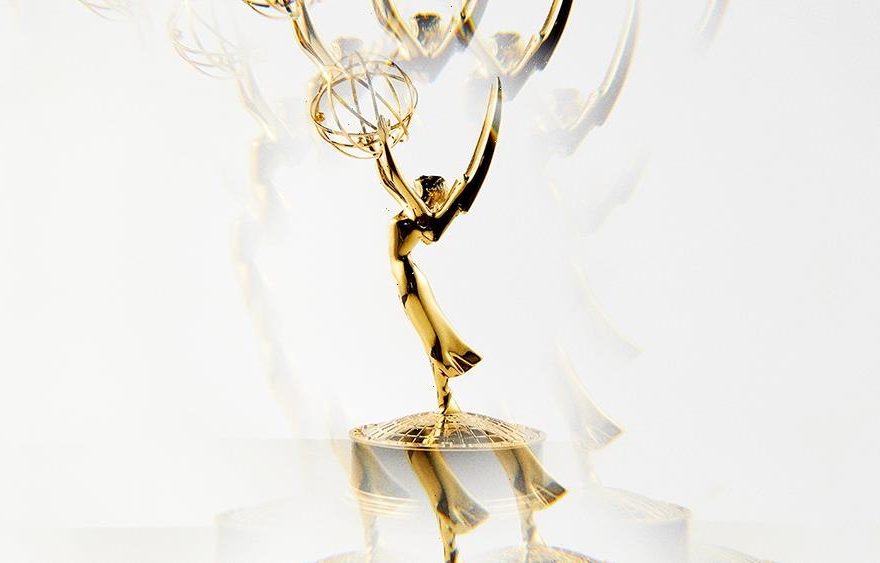 Music supervisors are now solely eligible to win the Emmy in their category, as part of rules changes announced today by the Television Academy. Previously, showrunners who contributed musical ideas to their shows were eligible too, and have won three times.

The new rules clarified entry requirements in the category. Emmys can only be awarded to the “credited music supervisor… A Music Supervisor’s on-screen credit must reflect their primary function as a music supervisor.” Additionally, music supervisors no longer need to upload their cue sheets with their submissions.

In the past, some shows have added the showrunner’s name to the entry as well. This rule modification paves the way for music supervisors to receive that sole recognition. Many in the music for screens community have voiced displeasure in the past with the co-credit allowance.

Susan Jacobs was the first winner that year for her work on “Big Little Lies.” Robin Urdang, along with “The Marvelous Mrs. Maisel” showrunners Amy Sherman-Palladino and Daniel Palladino, took home the award for three consecutive years. This year, “I May Destroy You’s” Ciara Elwis and Matt Biffa won.

“The Marvelous Mrs. Maisel” hasn’t been the only show to include the showrunner. Earlier this year, “Halston” producers Ryan Murphy and Alexis Martin Woodall were both on the ballot in the music supervision category alongside Liza Richardson.

It wasn’t until 2019 when music supervisors were finally allowed to vote across all seven music categories.

Some showrunners who routinely contribute song ideas to their shows, and in some cases include them in their scripts, have included their names on the Emmy ballot. But this has rankled many music supervisors from the start, and this move by the TV Academy, many feel, is overdue.

Music supervisors are responsible not only for finding songs for a series, but often are responsible for the overall music budget of a TV show and are frequently brought on board early to help find the musical tone of a project.

Also today, the Television Academy laid out rules for Outstanding Music Direction, For a single episode of a live or recorded variety series or special, music directors are now solely eligible to be credited for their work.

Speaking with Variety earlier this year, Harvey Mason Jr. who landed two nominations for his work on “Zoey’s Extraordinary Playlist” said,  “I’m seeing music being used in ways that you didn’t see before,” said Mason Jr. He also serves as head of the Recording Academy and has collaborated with the likes of Brandy and Destiny’s Child, says the need for a music director has become more apparent. It resulted in more interaction with showrunners, directors and talent to ensure “that their vision is coming out through music,” he adds. Such collaboration “didn’t used to happen as much — the director wasn’t talking to an executive music producer or music director. They would talk to someone else, and we’d get the message down the chain.”