Should mobiles be banned for under 13s? FEMAIL debates as it’s revealed 60 per cent of eight-year-olds use phone apps meant for teenagers 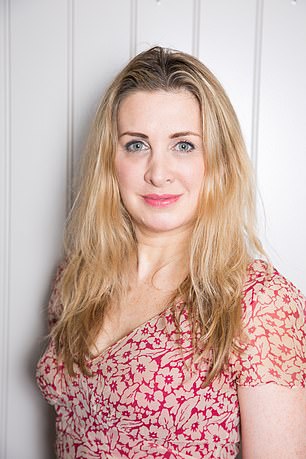 When I asked my 15-year-old daughter Clio whether she thought children under 13 should be banned from having phones, her answer surprised me.

I had half expected her to insist that they are a basic human right and a lifeline for kids of all ages, especially during lockdown.

But no. Under-13’s shouldn’t have them at all, she shot back, adding: ‘They are the death of childhood.’

Clio got her first phone age 11, when she began walking home from school. She explained how all friendships suddenly went online; remarks got taken out of context, people took sides, and rifts carried on in school time, creating stress.

It’s ironic that we buy everything we can to keep our children safe, from car seats to bike helmets, then one day we give them the one item that probably can do them the most harm: a smartphone.

We become complicit in sending them into a vast online world, with some very dark corners, in which it is almost impossible to protect them.

Furthermore, we open up a portal into our child’s life through which any stranger can enter. A terrifying thought. New research shows that 60 per cent of eight-year-olds have used a messaging app, despite most of these products having an age restriction of 13-plus.

Through social media we allow our kids to be bombarded with messages about how their bodies should look, or how they should think and behave, which they are not equipped to handle and which make them feel anxious and insecure.

Studies are constantly showing how phone use and social media eat into the hours of rest that are so vital for children’s learning and health.

Despite all this, once again smartphones are likely to be the No 1 Christmas gift for teenagers.

According to Ofcom, half of the UK’s ten-year-olds already own one, while the age for getting a first phone reduces all the time. It’s now just seven years old.

So why do we give in? According to a recent study, the biggest reason is fear a child will be left out or bullied if all their friends have one and they don’t. Yet often the opposite is true: research shows the more time a child is online, the more likely they are to be cyber-bullied.

So wait a few more years to put that phone under the tree, and when you do, give them one that doesn’t have access to the internet.

Otherwise, you may actually be taking away more than you give.

Tanith CAREY is the author of The Friendship Maze, published by Summersdale at £10.99.

Surely it would make every mum and dad’s life a whole lot easier if mobile phones were banned for children.

That’s one huge parenting headache gone in a flash, with no responsibility at our door for how children are engaging with the digital world.

But the fact is we are living in an age of technology, and it is our duty not to banish this from our kids’ lives, but help them learn to navigate it sensibly and safely.

Our own parents had mixed feelings about how much we loved to watch TV because they didn’t have it growing up, but a few hours in front of the box each day didn’t do the damage they feared it would.

Looking back, I actually feel lucky that my 17-year-old twins began their campaign of harassment for a mobile phone at the grand old age of 11.

Getting one in the last week of Year 6 became a rite of passage as they prepared to travel by bus to secondary school. It was a safety issue, they argued, so we would always know where they were.

It felt like a big decision at the time, and proved to be the start of endless battles to prise the children away from their devices at the dinner table and before bedtime.

But, oh, how much easier I had it compared to now, with, according to one survey, 25 per cent of six-year-olds having a phone of their own.

And before six? Those tiny mitts reach excitedly for Mum’s iPhone or tablet almost before they can walk.

Whether we like it or not, technology is at the heart of our lives, whatever age we are, and with the right supervision, phones can do more good than harm — especially this year, when they provided a lifeline to friends during lockdown.

As parents, we need to set clear boundaries, deciding what our children can have on their phones — texts, a few apps, limited internet access — and blocking the things we aren’t happy for them to use.

The instant messaging service WhatsApp now has an age restriction of 16-plus — so if your child is younger than that, of course they should have no access to it.

A welcome step further would be to stop end-to-end encryption (where only the communicating users can read the messages) on such apps, as campaigners say this puts children at risk of abuse.

The Government must also be responsible — better late than never, it is now proposing strict legislation governing the removal of illegal content on digital platforms to protect young people.

And finally, it’s down to tech giants, which need to ensure that children’s safety comes before profits.

Trish HALPIN is co-host of the podcast Postcards From Midlife. 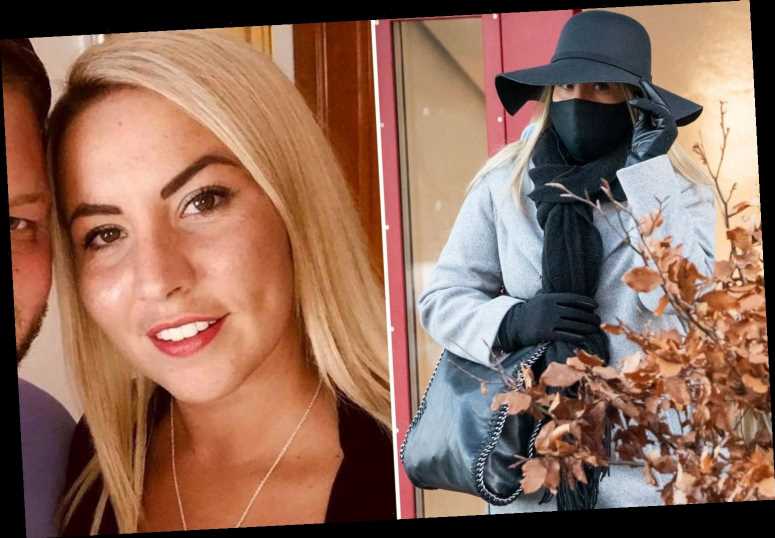