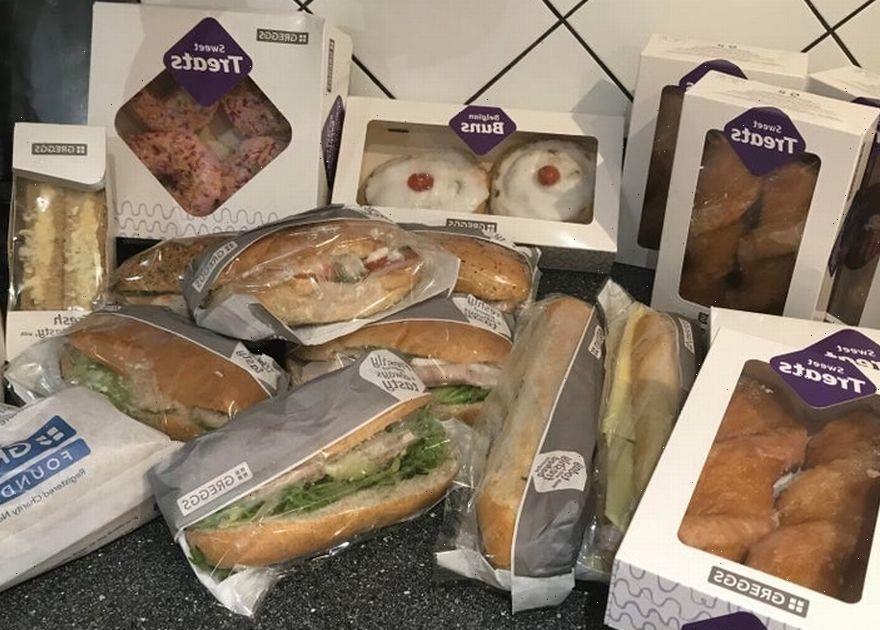 A foodie has impressed fellow Greggs fans by snagging tonnes of bakery goodies for just £2.50.

They posted a snap of their haul on Reddit where over 3,000 people liked their bargain hunting find.

In the snap, the user r/brownster1072, showed off four boxes of yumyums, three boxes with four various donuts in each, two iced buns, two egg mayo sandwiches and six oval bites including tuna and cheese.

Plus, they grabbed two baguettes and a couple of savoury bakes too. For just £2.50!

If the bargain hunter had paid full price for all of the individual items we estimate – by plugging them into Just Eat – it would cost around £50.

What's your favourite item at Greggs? Let us know in the comments below.

The foodie explained how they snapped up such a deal in the caption, and said: “Too good to go… £2.50 for all this, I must be in heaven!”

The Too Good To Go app can be used in the UK and is designed to reduce food waste created by restaurants and cafes.

Greggs bakery is signed up to the campaign meaning that when they have left over stock – which would otherwise be binned – they offer it to app users for a cheap price.

In this case, the poster spent £2.50 on a bundle and was richly rewarded!

Sometimes, your bundle will be smaller, but it depends on the food waste leftover that day.

Commenters were blown away by the find.

“I have an addiction to TGTG it seems, too many orders since discovering it.

“Greggs is the most reliably good,” added another.

A third added: “For those wondering, just done the maths with my housemate and it’s just shy of £50 worth.

However, many noted that the Too Good To Go finds can vary by area.

A shopper said: “Totally not jealous. That app sucks in my area, absolutely b***** all going on so I ended up deleting it lol.”

Another noted: “Wow, I've never got anywhere near that much.

“They are pretty reliable to give a good amount though, unlike Morrisons! Enjoy.”

Another shared a clever savings tip, and noted: “If you go to any of the big supermarket chains at 2- 4pm on a sunday there's usually quite a lot of discounted stuff dotted around bakery, seafood and sandwich sections.”

While a second recommended: “You could try an app called Olio.

"You can do big collections like this and then relist for people to collect.

“It's very popular where I am.”