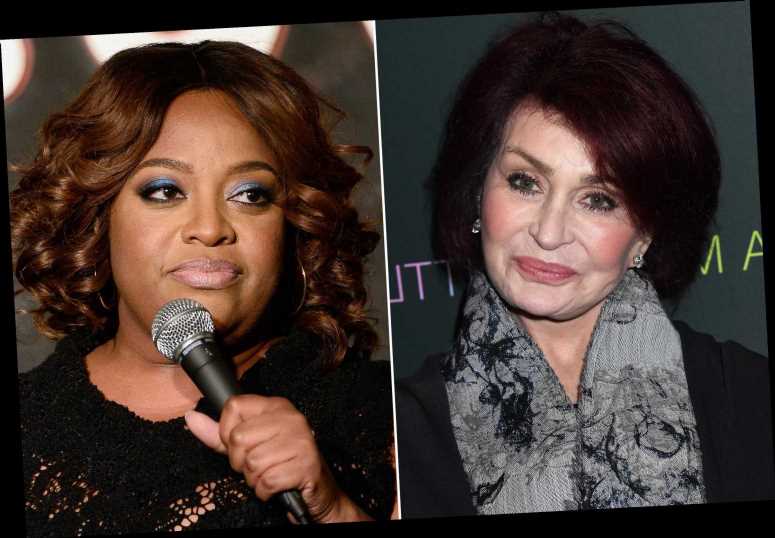 Sharon Osbourne accused of spreading lies about ‘The Talk’ co-hosts

Morning talk-show veteran Sherri Shepherd is slamming Sharon Osbourne for her dismissive attitude toward co-host Sheryl Underwood on “The Talk” — which has been catapulted into a full-blown scandal about race.

“It crosses a line when you’re a grownup and somebody tells you what you can and cannot do emotionally,” Shepherd, 53, told Yahoo Entertainment, referencing when Osbourne, 68, said to Underwood, 57, on air, “You are not allowed to cry,” amid their heated discussion.

“I’m raising children,” the former “The View” host said. “This is a job for me, the way it is for you. So how dare you tell me how I can act? I think that was definitely crossing the line.”

Shepherd added that she would “expect an apology” from Osbourne, who made a public mea culpa on March 12.

But it is unclear if she’s apologized to Underwood, since there have been reports that the hosts are still at odds.

Aside from “The Talk’s” on-air drama, which was sparked over Osbourne’s emotional defense of pal Piers Morgan’s criticism of Meghan Markle, there have been accusations of racial insensitivity behind the scenes.

Former co-host Holly Robinson Peete alleged that Osbourne called her “too ghetto” to be on the show.

Fellow “The Talk” alum Leah Remini claimed the Brit referred to Julie Chen, who is Chinese-American, as a “wonton” and “slanty eyes,” and called Sara Gilbert, who is a lesbian, as a “p—y licker.” Osbourne has denied these claims.

“It’s a little bit hard to say, ‘I’m not racist,’ when you get other reports from credible people,” Shepherd said of Osbourne’s denial, calling the allegations “pretty damning.”

“People see you defending [Morgan], who has made comments that were racial in nature,” she added. “That’s a little bit hypocritical.”

However, the comedian, who co-hosted “The View” from 2007 to 2014, recognized that “every situation is different” and “that’s why they’re having an investigation.”

Shepherd also encouraged the public to turn their focus toward Underwood.

Shepherd concluded, “I think that’s a hard thing to have a woman talk to you in that kind of way. As well as a trigger for a lot of women who have to be in this situation of someone treating you like you’re less than.”

“The Talk” has extended its hiatus until at least the end of this week while execs further investigate these matters.