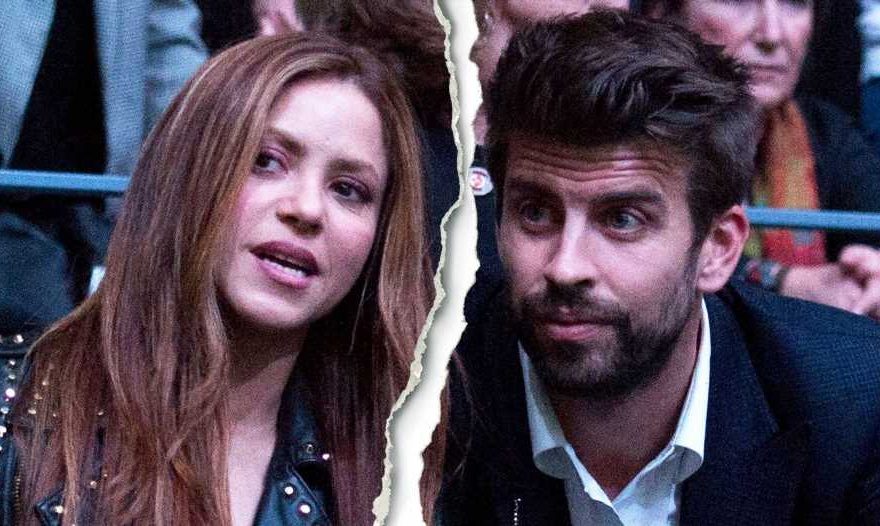 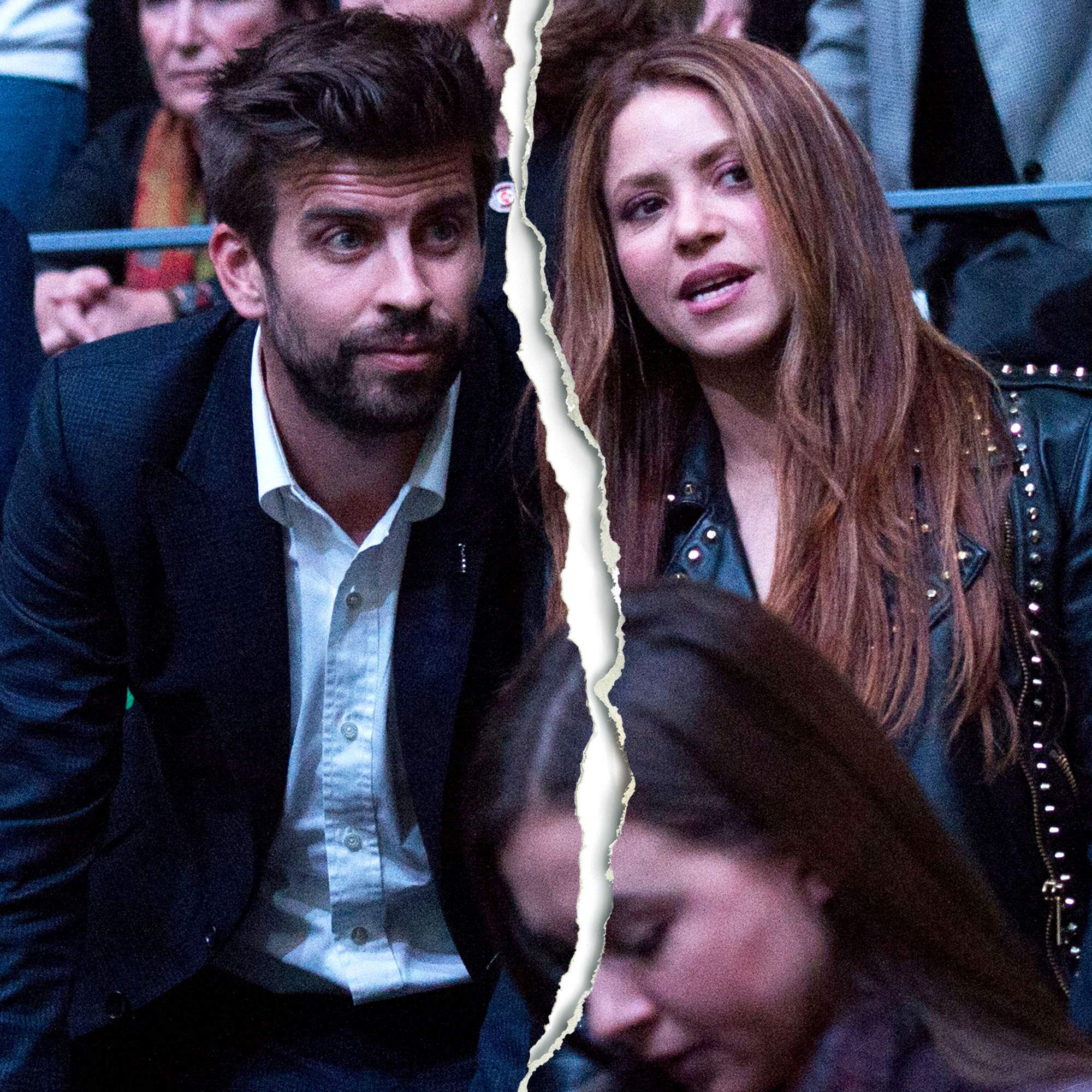 Going their separate ways. Shakira and her longtime partner, Gerard Piqué, have split after 12 years together.

“We regret to confirm that we are separating,” Shakira, 45, and Piqué, 35, wrote in a joint statement to Reuters on Saturday, June 4. “For the wellbeing of our children, who are our highest priority, we ask that you respect their privacy.”

The twosome, who began dating in 2011, made headlines earlier this month after reports surfaced that Shakira caught the professional athlete having an affair. They did not address the claims at the time.

Before calling it quits, the Dancing With Myself judge and Piqué welcomed sons Milan, now 9, and Sasha, now 7. Though they were together for over a decade, the pair never tied the knot.

The former Voice coach added: “If it weren’t because of my music projects, I would be pregnant already [with a second child] I would love to have eight or nine kids with Gerard — my own futbol team. … When you have a baby, when you feel his love, you feel so at peace with the world. You just want to share the good news and share how happy you feel.”

Shakira — who dated lawyer Antonio de la Rúa between 2000 and 2010 — and Piqué previously weathered breakup speculation in October 2017, though a source told Us at the time that the rumors were false.

“Anyone around them could see that the split rumors from last year were pure BS,” a second insider told Us in January 2018 after the pair were spotted on a family trip to New York City with their sons. “They literally looked like they were on their honeymoon! They were absolutely inseparable and squeezed in a hug or kiss whenever or wherever they could. It was adorable. The kids are so well-behaved and polite, too.”

While the then-couple kept their relationship relatively private, they couldn’t resist sharing a few cute snaps together via social media.

Celebrity Couples Who Never Got Married

Earlier this year, Shakira opened up about how the pair managed disagreements — due in part to their different upbringings.

“My poor husband, slash boyfriend, slash baby daddy, whatever you want to call him, he has to wait up for me so long. He’s tired of waiting up,” the Colombia native jokingly said during a February appearance on the “Planet Weirdo with Holly H” podcast. “[Because] Colombian time is not the same as Catalonian time, Spanish time. His mind is structured like that and mine. … I’ve become a lot more punctual since I met him. [But] the times that we actually fight is because I’m late and he’s waiting up.”