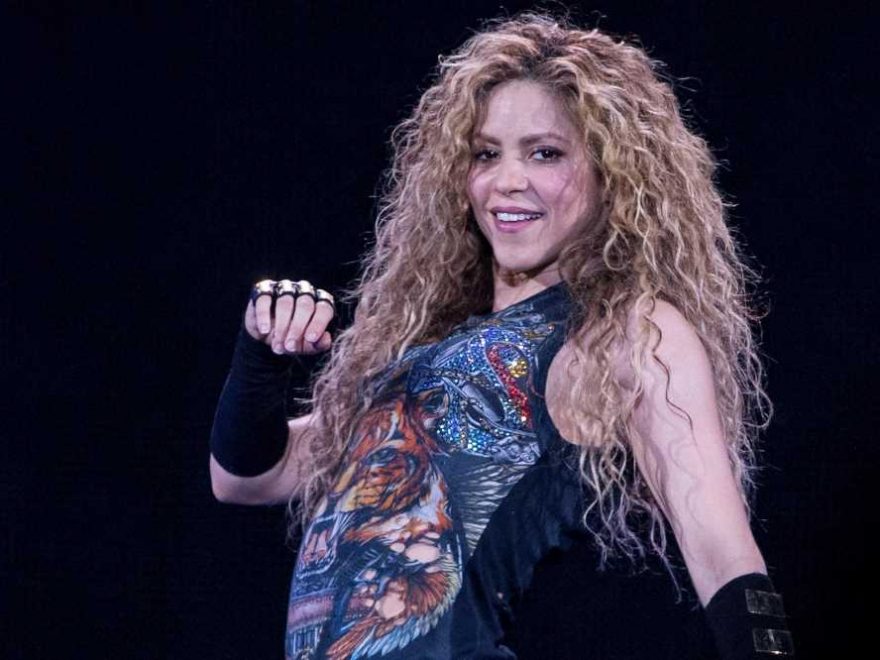 Shakira on trend as she sells music rights to Hipgnosis

Why J Balvin is a man of the people

These hips don’t lie, but her seemingly cryptic message might.

Shakira changed her Twitter photo and header on July 12 to a faded mix of pink, orange and white, which represent the lesbian pride flag.

Now, the social media masses are convinced she’s coming out.

The Latina singer, 43, has been out of the spotlight for a while until she announced a new single, “Don’t Wait Up,” which was released Friday.

The photo and color choices appeared to promote the single’s cover art, which features similar colors.

Fans were easily convinced there was a hidden message behind the imagery.

“I know a lesbian flag when I see one babe,” wrote one tweeter.

“More like Shakira is coming out,” suggested another, adding, “am I right or am I right.”

Meanwhile, other fans were quick to celebrate their favorite star’s newest track.

Fans began tweeting “Shakira is coming” in anticipation of the single, while others were still stuck on the possibility of her coming out as LGBTQ.

“‘Shakira is coming,’” wrote one commenter. “You mean coming out as a lesbian?”

Shakira — who has two children with longtime partner and Barcelona pro footballer Gerard Pique, 34 — has yet to address the rumors, and representatives for the artist didn’t immediately return a request for comment from The Post. But fans have no problem speculating until she does.

The three-time Grammy-winning singer is best known for her 2005 hit “Hips Don’t Lie,” and has appeared on stages as impressive as the Super Bowl 2020 halftime show, in a sultry performance alongside Jennifer Lopez. Shakira otherwise has been laying low since her last studio album was released in 2017. Earlier this year, the Colombian pop star sold the rights to her 145-song catalog to London-based Hipgnosis Songs Fund as the coronavirus pandemic put performers in a financially tight spot sans-concerts.