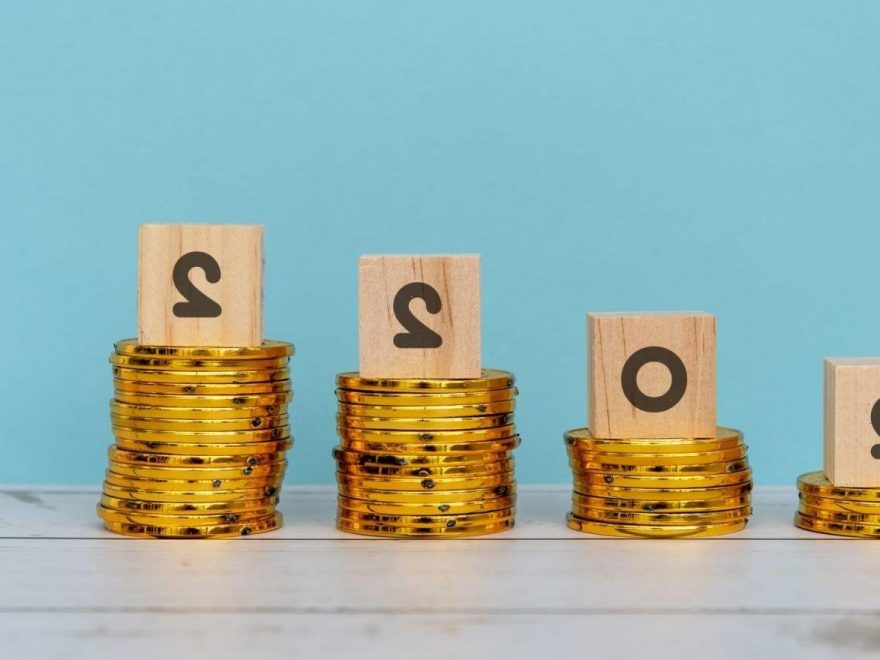 As Chancellor Rishi Sunak gets ready to deliver his spring statement, Kimi Chaddah examines how the cost-of-living crisis is set to hit women and minorities hardest.

We’re barely three months in, but 2022 has already cemented itself as a challenging year.

UK inflation is forecast to hit 8% in April, energy regulator Ofgem has announced energy bills are set to soar by £693 a year, and as living costs rise at their fastest rate for 30 years, it seems there’s nothing “strong and stable” (as the Conservatives might say) about the position people in the UK find themselves in at the moment.

In addition to this, National Insurance is to be hiked to 1.25%, ostensibly to fund the Health and Social Care levy. Earlier this year, the government froze the salary threshold for student loan repayments (later described as a ‘tax by stealth’ hitting young people) and petrol costs have reached an all-time high of 167p a litre, all while consumers are set to spend an extra £180 on their groceries this year.

As Chancellor Rishi Sunak gets ready to deliver his spring statement, it’s clear the human fallout and lasting effects of the cost-of-living crisis will be felt by many. But the impact it will have on deprived communities cannot be understated.

An analysis from the New Economics Foundation (NEF) indicates the poorest 10% of families will see energy costs increase by £724 (or 6% of their disposable income) – a rise 7.5 times larger than will be experienced by the richest 10% of families. As the expression goes, we may well be weathering the same storm, but in markedly different boats.

I believe it’s clear that the hardest hit from the cost-of-living crisis will be those already plagued by structural obstacles – people of Black and ethnic minority backgrounds, deprived communities and women.

According to the Women’s Equality Party, the cost-of-living crisis is a “gendered crisis” pushing low-income and single-parent households into poverty.

“Women make up the poorest half of the population and the majority of those in low-paid roles, so economic crises tend to hit women hardest,” Tabitha Morton, deputy leader of the Women’s Equality Party, told Stylist. “Add to that the fact that women spend more of their income on household bills and have fewer savings to fall back on, you can quickly see how the cost-of-living crisis is gendered.”

Single parents, of which 90% are women, will be particularly affected by the cost-of-living crisis. NEF analysis indicates that higher bills for single parents will consume 56% more disposable income compared to the average family. Plus, data from Spareroom indicates that, as rent growth reaches a 13-year high, over 85% of women are spending 30% or more of their income on rent, compared to 75% of men.

Single parents, of which 90% are women, will be particularly affected by the cost-of-living crisis.

A survey run by single parents’ charity Gingerbread highlights their concerns, with one parent saying, “It feels like the last five years have been about survival. Now it’s more of that. Nothing gets better no matter how much I put in.”

Another single parent spoke of “rationing the heating” while working from home full-time, “so that it’s only properly warm when my daughter is at home”.

“I only use the washing machine when it’s absolutely necessary,” they added, “but struggle to get the clothes dry because I need the heating on to do so. I anticipate having to sell my car because it’s the only expense I have left that can be eliminated.”

This disproportionate impact on women is also reflective of the structural injustices women face in the job market. According to the National Education Union, women are more likely to experience persistent poverty, meaning they find it harder to build up savings they need for times of hardship. Women are particularly prevalent among low-paid jobs and there are three times as many women in part-time work as men, which is partially the product of familial circumstances and the pre-existing salary gap.

“The cost-of-living crisis is a sledgehammer over those across the country who, through no fault of their own, are already struggling to make ends meet,” Halima Begum, CEO of the Runnymede Trust, told Stylist: “Over two-fifths of ethnic minority people – and over half of ethnic minority children – are currently living in poverty in the UK.”

“Our ethnic minority communities suffered disproportionately throughout the pandemic precisely because certain inequalities are so systemic that, when a crisis hits, certain communities are impacted first, the hardest and in multiple ways.”

While the government has so far responded to the crisis with schemes such as a £200 energy ‘discount’ (effectively a loan that people will have to pay back) and a £150 council tax rebate, I wonder whether the people constructing these responses – ministers like Sunak who has an alleged net worth of £200m – truly understand the reality of soaring costs and rising bills? Will they appreciate how difficult life is set to become for a single mother who has to feed her children, or a person under 25 on universal credit, or a lecturer sleeping in a tent due to soaring rents?

“Much like the refugee crisis, the government is avoiding doing the right thing,” says Morton. “They continue to talk about controlling spending on the poorest – mostly women – while the wealthiest men get richer every day. Instead of ‘loans’ that women can’t afford to repay, they should be taxing extreme wealth and using it to fund child benefits and childcare, while reinstating the £20 uplift in universal credit.”

While banks are given tax cuts and oil companies – such as BP – receive £490m of subsidies at the same time as the £20 uplift for those on universal credit was slashed, are those within the locus of power able to construct policies that will help those most in need?

As the rest of lower-income households in the UK choose whether to heat or to eat, I believe ministers are idly pushing millions into fuel poverty.