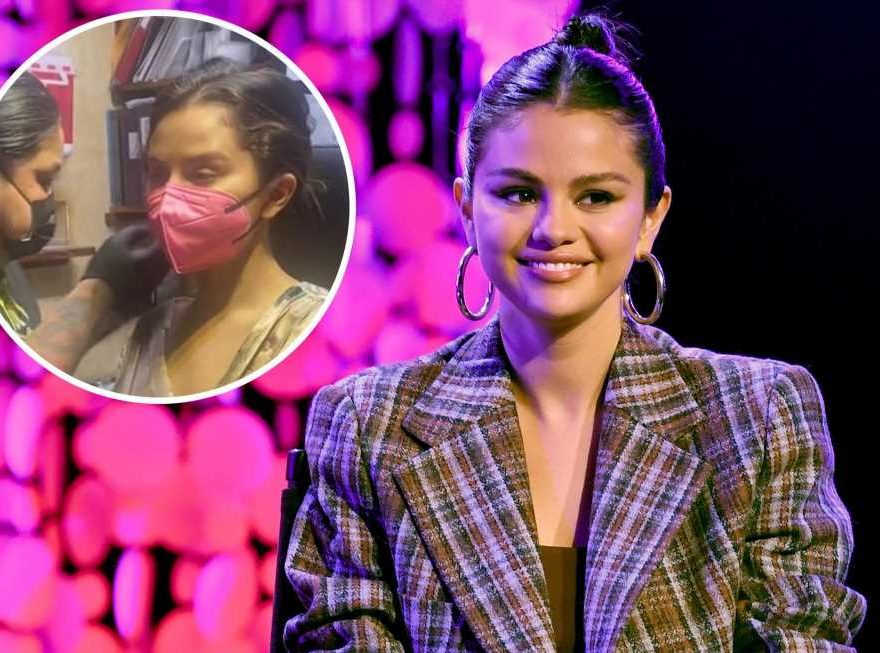 Even global superstars get their ears pierced at the mall.

During a recent night out with friends, Selena Gomez and pals Avery Tucker and Harmony Tividad of indie rock band Girlpool cut their losses after a failed trip to Build-A-Bear Workshop — by getting some new body bling.

While one of the Rare Beauty founder’s pals chose a belly button ring, Gomez opted for a helix piercing, which she showed off in Girlpool’s TikTok posted Tuesday.

“Got something right here,” Gomez quipped, pulling back her hair to show off the dainty hoop on her upper ear.

While the “Only Murders in the Building” actress, 29, also has two holes in each earlobe, she seems to be more into tattoos than piercings; Gomez has at least 15 different designs inked across her body.

Many of the tats, including the cross on her collarbone and the prayer hands on her thigh, are religious in nature. Others, like the Roman numerals “LXXVI” on the back of her neck and the “1” on her ribcage, are tributes to family and friends. 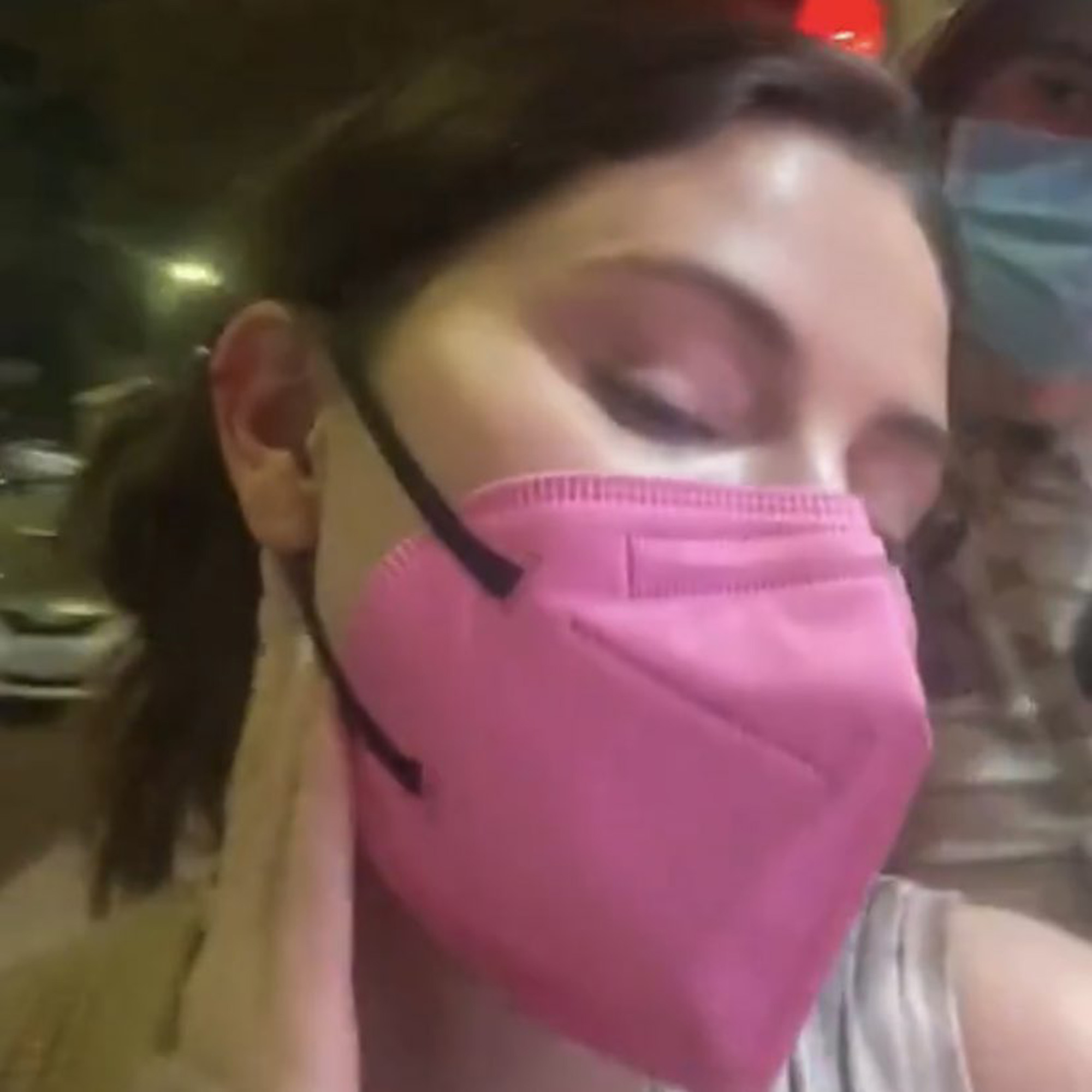 Gomez has been playing around with her appearance in other ways lately as well, having gone platinum blond in April.

“I had the best time,” the singer recently said of the dramatic dye job. “I felt like I could do crazy things with my hair or try new looks with my makeup. It was just so much fun … I felt so cool and edgy.”

While the star’s since returned to her brunette roots, her brand-new piercing might help add back a little of that edge.