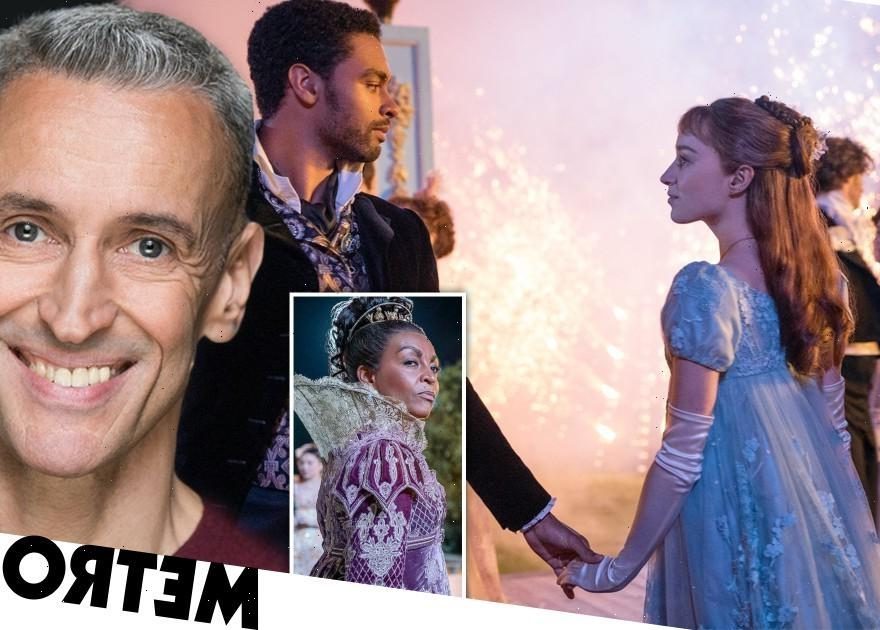 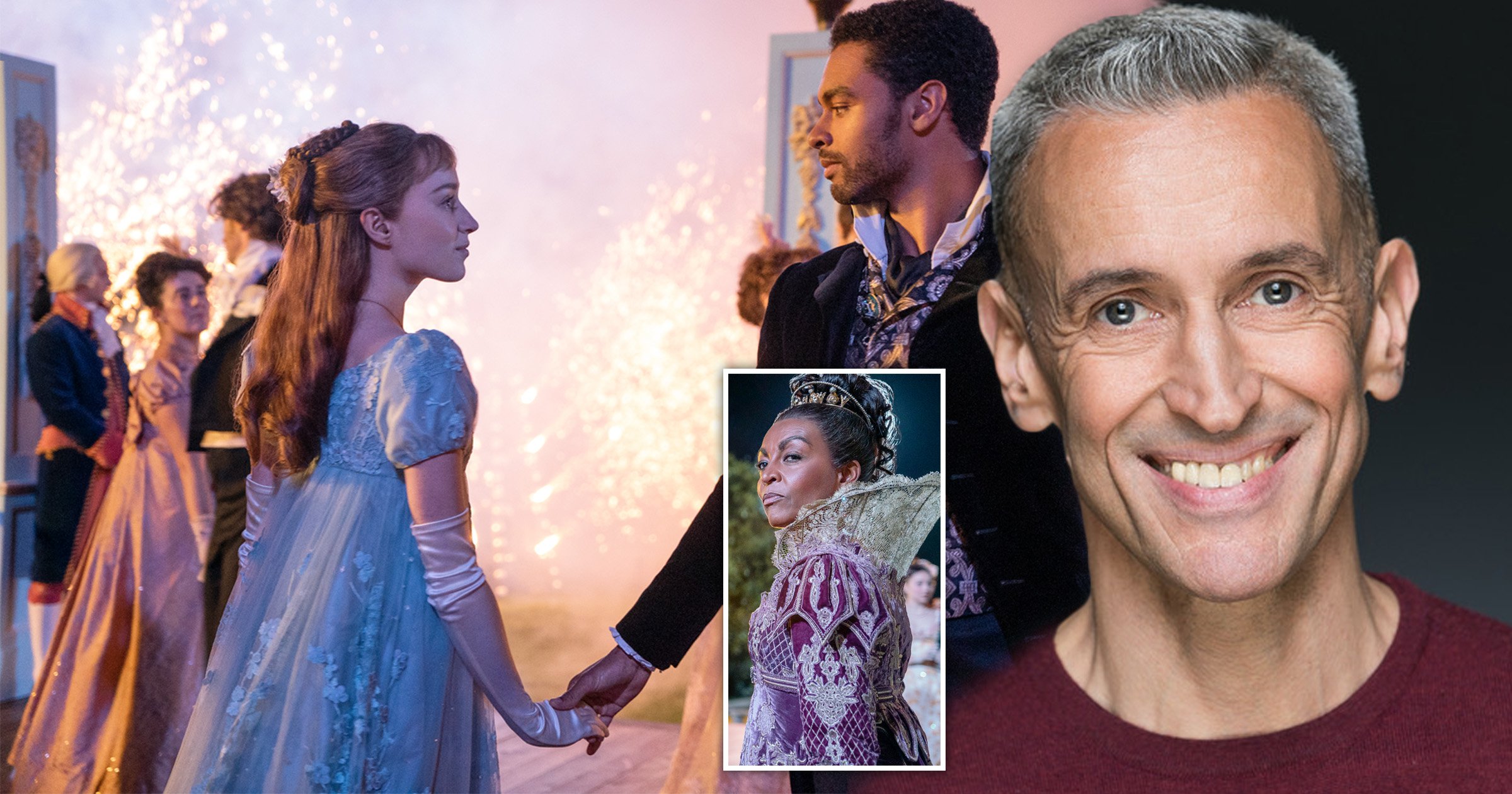 Since 2007, Secret Cinema has mixed an authentic, grass-roots tradition of film screenings, with explosive contributions from all the other arts.

Presiding over the merging of cinema with theatre, music, dance, and art is creative director Matt Costain, whose latest project is based on steamy and ground-breaking regency TV hit Bridgerton.

He spills on throwing the best ball in town, and the career ups and downs which led him there.

The secret’s out – Secret Cinema is doing Bridgerton!

Yes, we’ve built 1813 Regency London in a secret warehouse and we’re presenting Lady Whistledown’s Ball – which is best described as being like a Regency weekend in Vegas!

We’re asking the people who turn up to take on whatever characters they want to be, regardless of class or gender, because we want to be as fluid as possible.

The theme is that the Queen is coming to the ball for the first time and our Secret Cinema guests can wander between the different areas we’ve created, from training at the boxing gym to talking to Lady Danbury and playing
cards or being in the artist’s den painting with Sir Henry Granville.

Guests can learn to dance beforehand through our website and we’ll have classes on the night so the audience can join a huge dance in the ballroom.

Have you always been a massive Bridgerton fan?

I saw the trailers for it but because I have a circus and theatre background, I was a bit sniffy and thought, ‘Oh look, you’ve got a trapeze artist and you’re doing modern Regency.’

So I sat down to watch and then about ten minutes in, Daphne starts talking to her brother about how he has no idea what it’s like to be a woman – and that got me hooked.

It was so brilliantly written and suddenly I could see everything from her point of view and her moment in time.

Meanwhile, at the same time, Netflix asked if we’d like to do something with them and as Bridgerton was sweeping across our TV screens, the timing and social relevance felt totally right.