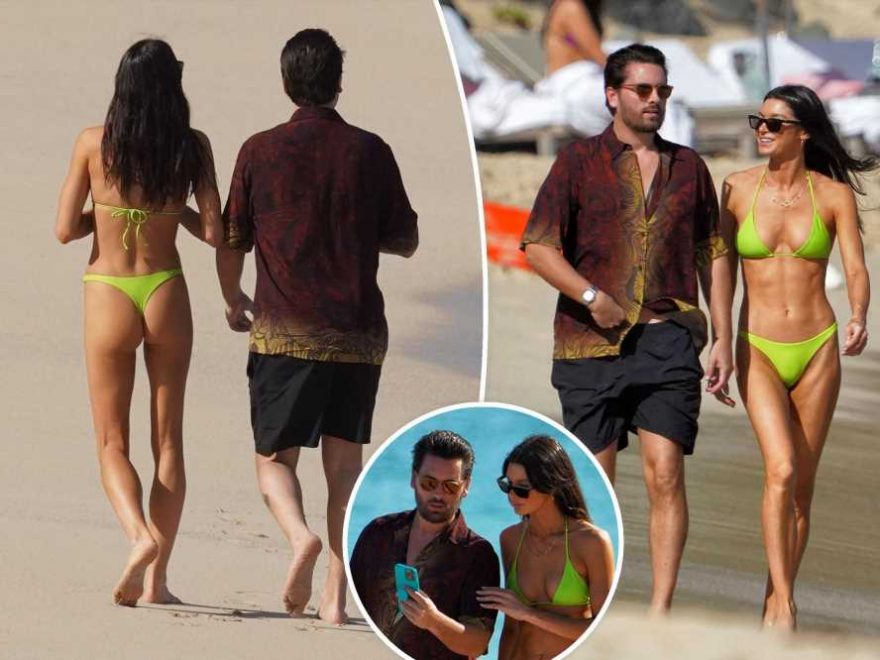 The former “Flip It Like Disick” star has reunited with on-again, off-again flame Bella Banos while vacationing in St. Barts ahead of the holidays. Disick was photographed walking the beach with the model, who flaunted her fit frame in a lime green thong-style bikini.

Disick, for his part, kept covered up in a short-sleeve button-down shirt and swim trunks. 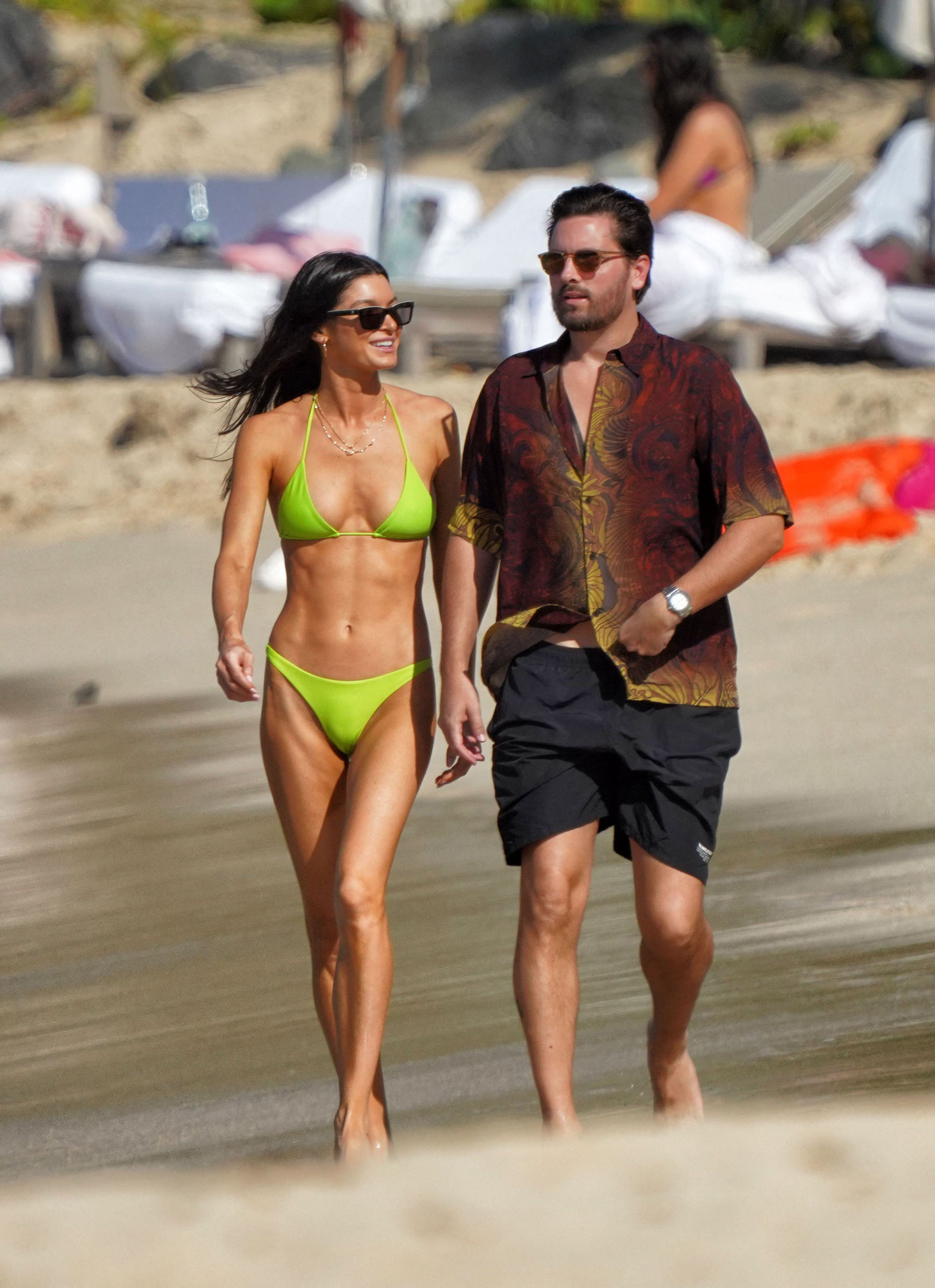 The former “Keeping Up With the Kardashians” star has been spending time with Banos, 25, for years, and was last spotted with her at Nobu Malibu in October 2020 after he and Sofia Richie broke up. Soon after, Richie unfollowed Disick, 38, on social media.

That same month, Disick was first linked to Amelia Gray Hamlin, whom he went on to date for almost a year. The couple called it quits in September 2021. 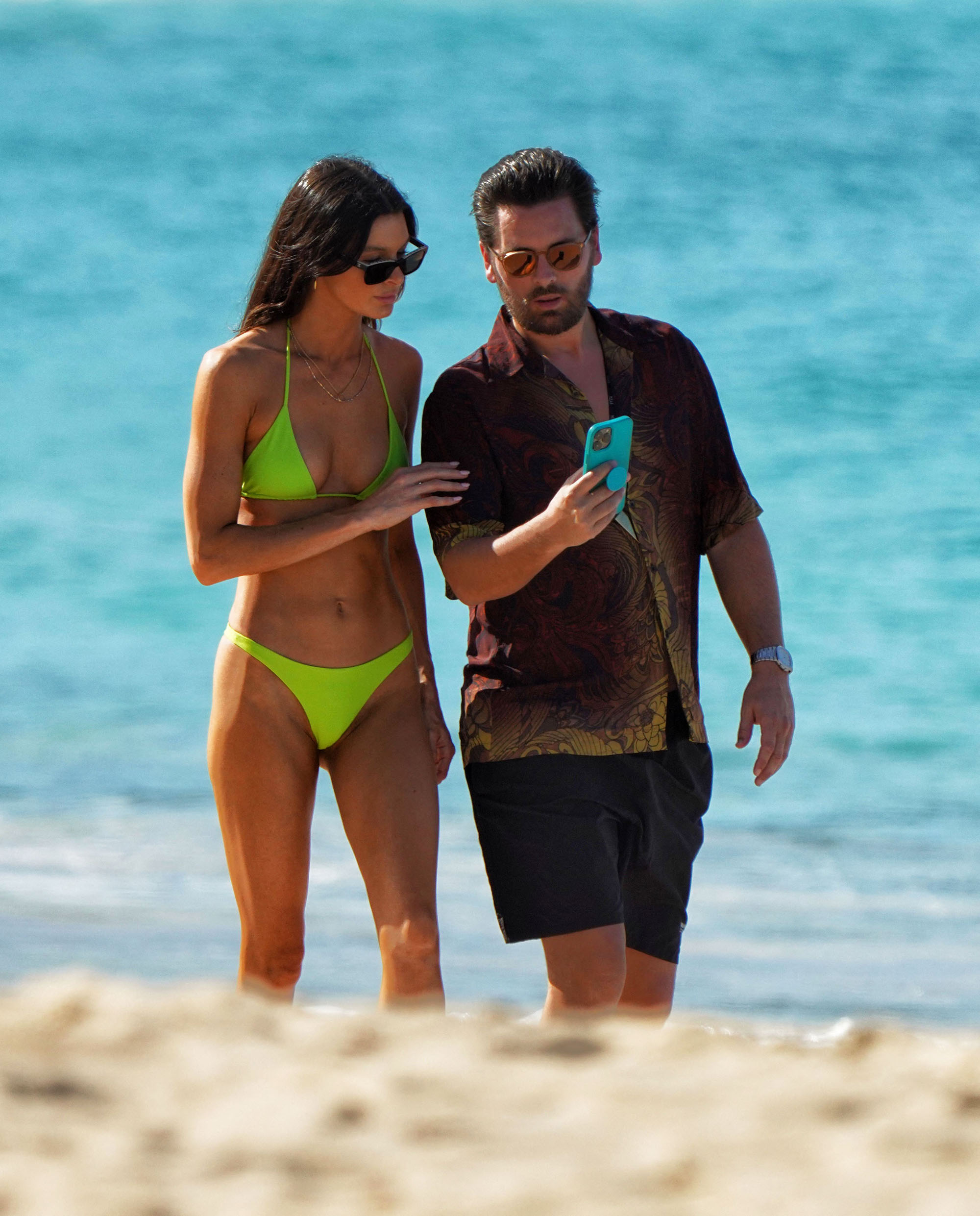 Banos’ situationship with Disick famously became public knowledge during a 2017 episode of “Keeping Up With the Kardashians” when he was busted for sneaking Banos into his Costa Rican hotel room while on a family trip.

She later told InTouch magazine that they were “in love.”

“He always flies me to wherever he is. We spend so much time together,” she told the publication after the highly publicized trip. “Scott will call and say, ‘I miss you. I want to see you.’ 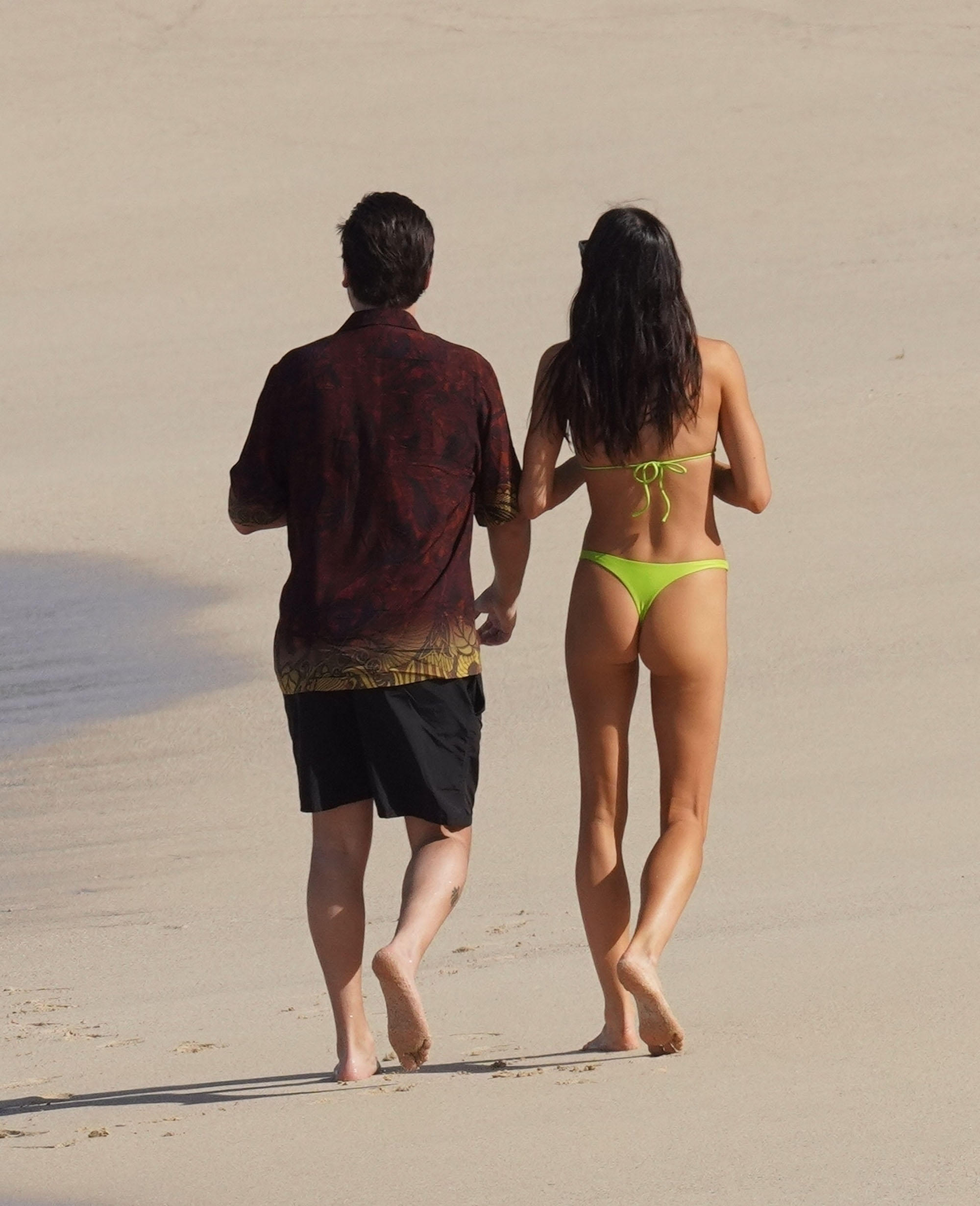 “Scott calls me his girl and we have said, ‘I love you.’”

Disick has been spending time with a multitude of women since his split from Hamlin and the news of ex Kourtney Kardashian getting engaged to Travis Barker.

The Talentless founder has been spotted out with Brooklyn Beckham’s ex Hana Cross, Christine Burke and model Elizabeth Grace Lindley — all of whom are in their 20s, obviously.

Before jetting off to St. Barts, Disick was spotted dining on Staten Island with Kim Kardashian and Pete Davidson.