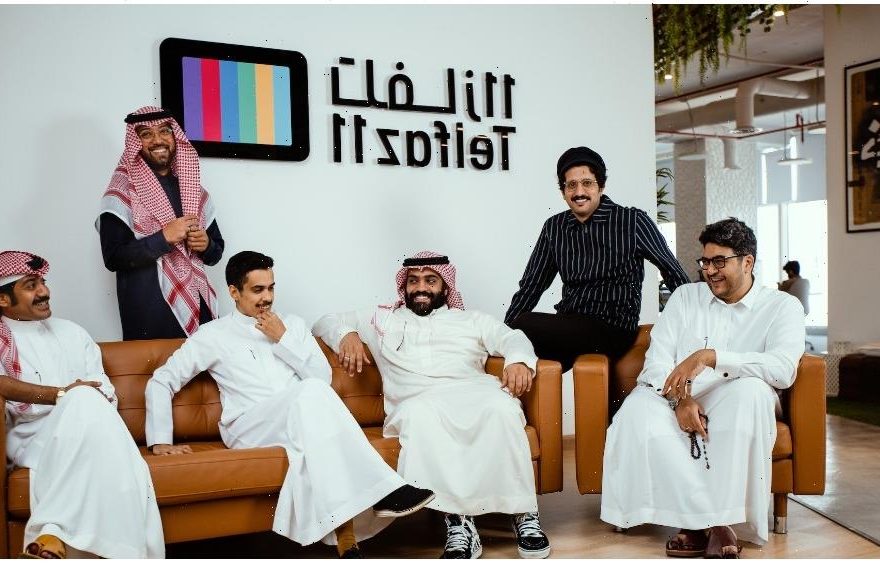 Saudi Arabian production and finance outfit Telfaz11 is planning to expand its ability to finance film and TV content after securing a multi-million-dollar funding round.

Exact amounts were not disclosed. The money comes from a consortium of investors led by Saudi exhibition chain Muvi Cinemas. Also involved are the Al Husseini Family office and Mohammed Al Turki through Al Rawabi Holding, who is an entrepreneur and producer with credits including Arbitrage. Turki is also the chair of the Red Sea International Film Festival Committee, which is presently running its debut edition.

The money will be used to power up Telfaz11’s development slate and to fortify its position as a local services provider, with Saudi Arabia seeing a recent influx of projects from abroad.

Earlier this week, Telfaz11 acquired local production company Last Scene Films, while earlier this year it struck a cooperation agreement with Muvi Cinemas. Last year, it signed a slate deal with Netflix for it to producer eight features for the service.

Telfaz11 CEO Alaa Fadan said of the funding round, “We are focused on being a premiere destination for filmmakers and talent throughout the world, this new round of funding further solidifies our goal of being an effective partner for Saudi Arabia’s new wave of filmmakers, auteurs, actors, actresses and producers across film, television and digital content.”

Jussie Smollett Says He Was Victim Of $2M Shakedown Along With Attack; Defense Rests