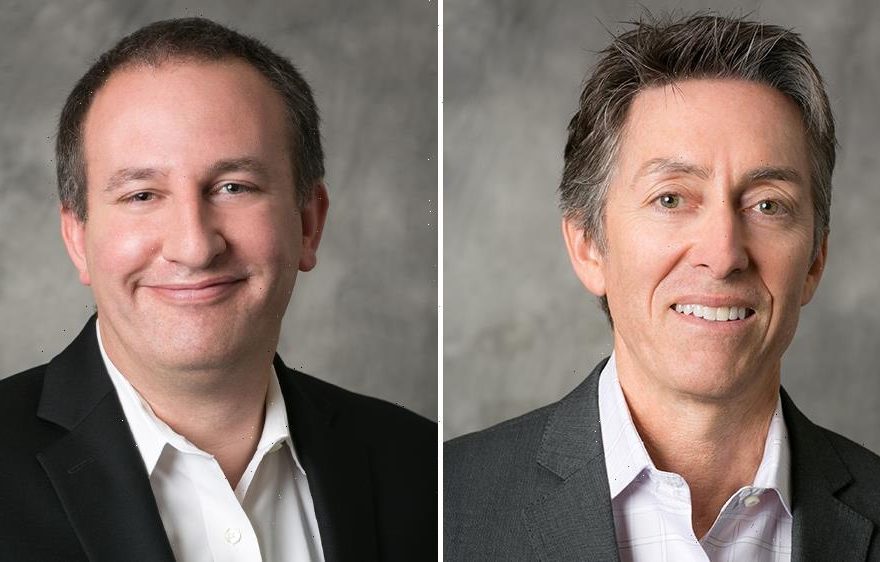 Saban Films and Altitude have expanded their global distribution deal beyond the U.K. and Ireland. The alliance, which was originally set up in 2020, sees Saban and Altitude Film Sales partner on a slate of 10 to 12 films annually, which Altitude will bring to market beginning at this month’s American Film Market.

“This was the natural next step in our partnership with Altitude, who share our common vision, passion, goals as well as taste in the films we acquire, release and distribute,” said Bill Bromiley, president of Saban Films. “Through this deal, we will further establish our worldwide distribution footprint and bring our slate to a wider global audience.”

Added Altitude Films Sales managing director Mike Runagall: “We are thrilled to further strengthen our relationship with our friends at Saban and bring their highly commercial slate to international buyers.”

In addition to its global deal with Altitude, Saban Films existing worldwide distribution partnerships include WW Entertainment in Benelux (Belgium, Netherlands, Luxembourg); Ascot Elite in Switzerland; Splendid in Austria and Germany; ACE Entertainment in France; Mis.Label in Denmark, Norway and Sweden; Key2Media in Spain; and Defiant Screen Entertainment in Australia and New Zealand. Saban Films will continue to work with its partners to acquire content during the AFM market.

Altitude recently announced it is handling international sales and U.K. and Irish distribution for Laura Poitras’ Venice Golden Lion winner, “All the Beauty and the Bloodshed.”