It was yesterday when the news we’ve all been waiting for was finally announced.

At 5.26am, Meghan Markle and Prince Harry welcomed a healthy baby boy into the royal family.

As the seventh-in-line to the throne was born between April 20 and May 20, his horoscope is a Taurus.

So who else in the family has the same star sign as Baby Sussex?

“These earth signs are super efficient”

Like his great-grandmother the Queen, Prince Charlotte and Prince Louis, and his great uncle Charles Spencer, the youngster has been born under the sign of the bull.

In fact, Princess Diana’s brother tweeted: “Really very lovely news today – many, many, congratulations! (Good to have another Taurean in the family…)”

According to astrologists, a Taurus is most likely to be reliable, patient, practical, devoted and responsible.

They’re also known for not being afraid to work hard to achieve something and is determined to achieve his goals.

As well as this, the royal child could show signs of being stubborn, possessive and uncompromising.

Looking at the horoscope, Ann-Louise Holland of Venus And Vesta has predicted what the possible personality of the newborn will be.

Previously speaking to Daily Star Online, she said: “Once they have made their mind up, it is difficult to change.

“Taureans do not like change, especially one that is forced upon them as once they are set in motion, things get done real fast.

“These earth signs are super efficient.” 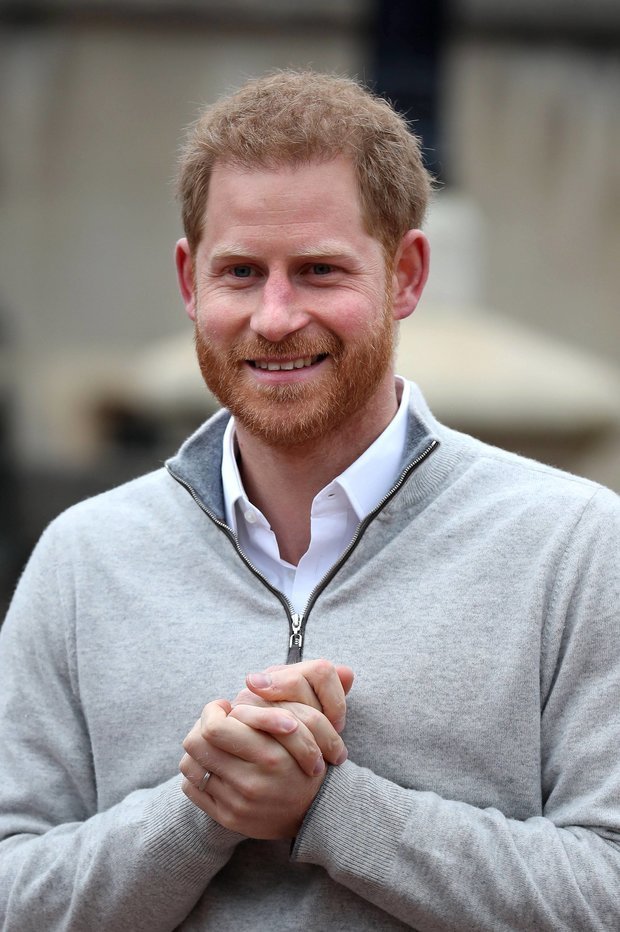 Speaking from Windsor yesterday afternoon, the Duke of Sussex said: “I’m very excited to announce that Meghan and myself had a baby boy this morning, a very healthy baby boy. I’m so incredibly proud of my wife.”

Harry revealed him and his wife were “still thinking about names”.

He confirmed the couple will share more information about the baby in a few days.

We also revealed why Meghan and Harry’s baby will have a different life to his cousins George, Charlotte and Louis.