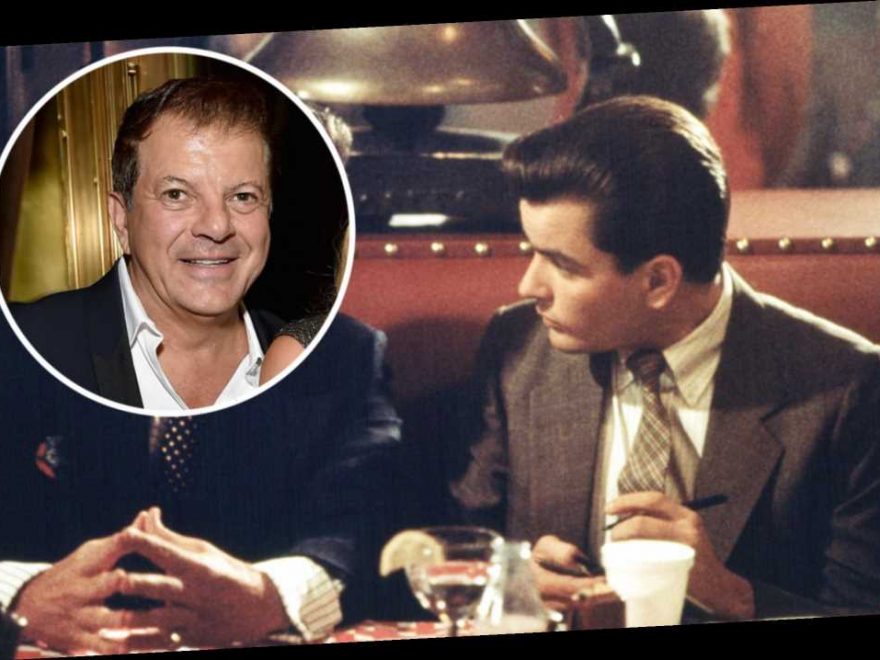 Jeb Bush and John Kerry narrowly miss each other at dinner

Trump gets round of applause before dinner at ’21’

Trump feasted on well-done burger after ditching the press

After the Post reported this month that iconic eatery ’21’ was closing its doors, notable New Yorkers have been reminiscing nonstop about the historic hotspot.

Friends of Rocco Ancarola — the nightlife impresario behind Lavo, Pink Elephant and others — recalled a scene shot at ’21’ when Ancarola appeared as a young actor in the Oscar-winning 1987 classic, “Wall Street.”

A pal told Page Six, “As a young actor in the ’80s, director Oliver Stone brought in Ancarola to play ‘Louis the maître d” in the memorable scene where Charlie Sheen’s character [Bud Fox] meets Gordon Gekko [played by Michael Douglas] for the first time over lunch, with Gekko recommending the steak tartare,” which is “off-the-menu.”

The scene also includes Gekko slipping Fox a check for a cool $1 million.

Our source said, “Years later, when Ancarola hosted a New Year’s Eve celebration in Havana, Cuba, attended by Michael Douglas and Catherine Zeta-Jones, Douglas reminisced to him about what a ‘pivotal’ scene that turned out to be in the film, also being one of his favorites.”

Other notable moments at the eatery have included an incident when legendary agent Swifty Lazar smashed a glass over producer Otto Preminger’s head, the wedding of Jay McInerney and Anne Hearst, and Donald Trump’s celebration for his 2016 election win.