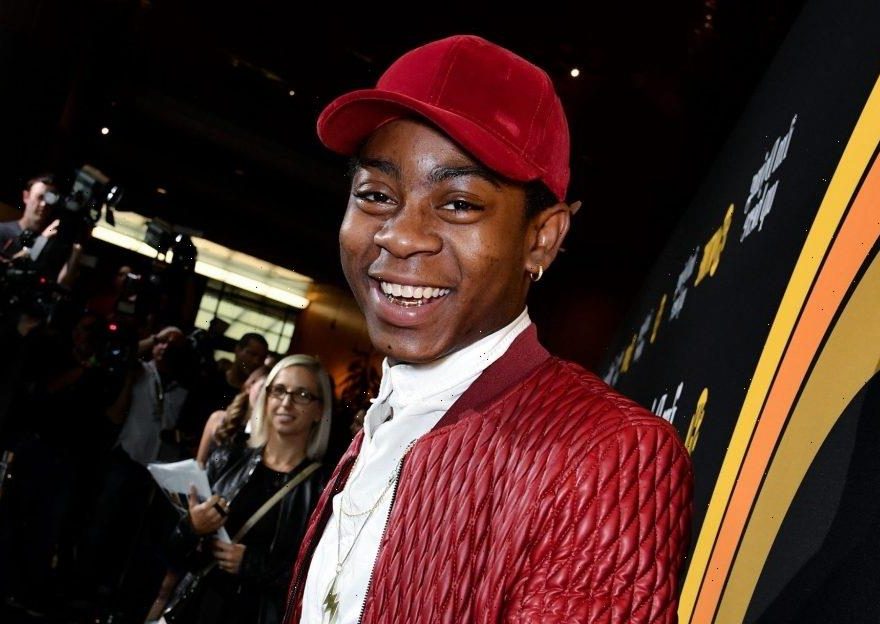 “The Harder They Fall” actor RJ Cyler has signed with CAA and Management 360 for representation.

Cyler will next be seen in the HBO Max comedy series “Rap Sh*t,” created by Issa Rae, and will play a leading role in “Freedom’s Path,” an upcoming film set in and around the Underground Railroad, written and directed by Brett Smith. Cyler serves as an executive producer on the project.

The actor’s breakthrough role came with the critically acclaimed 2015 film “Me and Earl and the Dying Girl,” for which he earned a Critic’s Choice best young performer nomination for his lead performance. His film credits also include Netflix’s “Sierra Burgess is a Loser,” the Yann Demange-directed crime-drama “White Boy Rick” and David Michod’s “War Machine”. Cyler also assumed the iconic role of the Blue Ranger in Lionsgate’s “Power Rangers” reboot. On television, Cyler has played recurring roles in HBO’s “Vice Principals,” Showtime’s “I’m Dying Up Here,” The CW’s “Black Lightning” and season three of VH1’s “Scream.”

In addition to CAA and Management 360, Cyler continues to be represented by attorney Eric Suddleson at Felker Toczek Suddleson Abramson LLP.