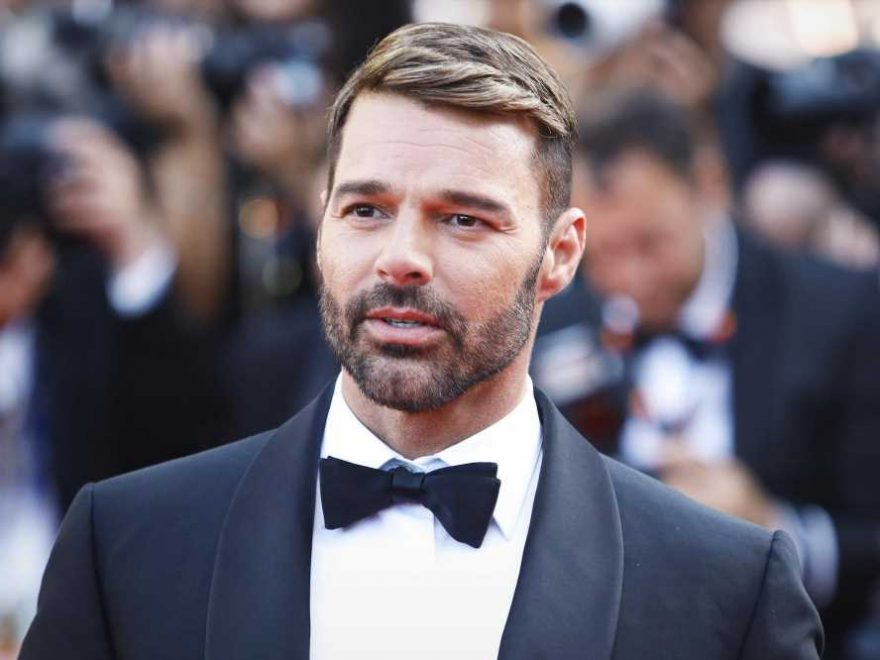 The order was signed Friday, and authorities visited an upscale neighborhood in the north coastal town of Dorado where the singer lives to try to serve the order, police spokesman Axel Valencia told The Associated Press.

“Up until now, police haven’t been able to find him,” Valencia said.

Martin, 50, has denied the allegations in a statement issued via People by his reps.

“The allegations against Ricky Martin that lead to a protection order are completely false and fabricated,” the statement reads.

“We are very confident that when the true facts come out in this matter our client Ricky Martin will be fully vindicated.” 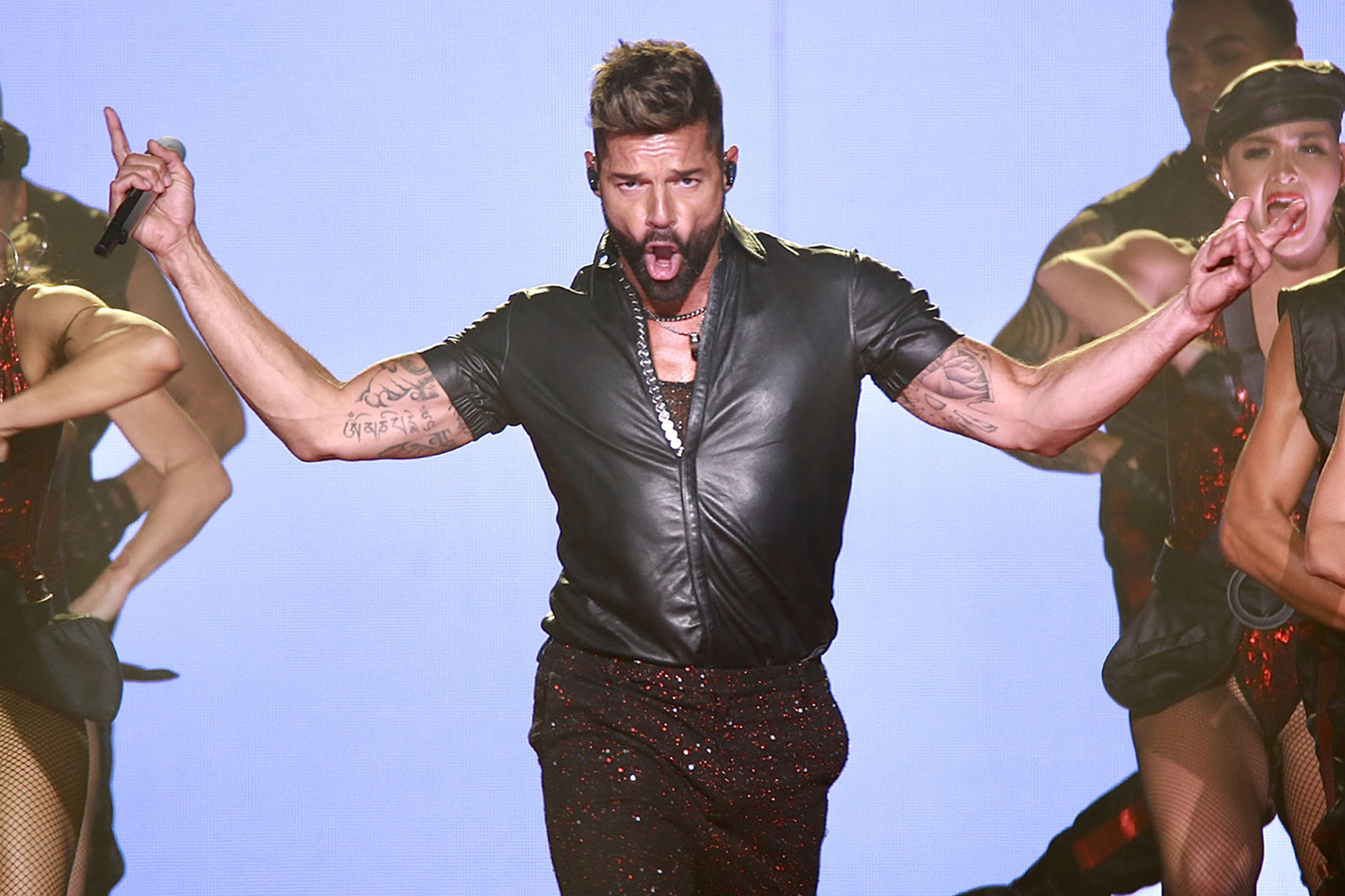 It was not immediately known who requested the restraining order. Valencia told AP he could not provide further details because the order was filed under Puerto Rico’s domestic violence law.

El Vocero, a Puerto Rico newspaper, said the order states that Martin and the other party allegedly dated for seven months. The report quotes the order as saying they broke up two months ago, but the petitioner alleges that Martin did not accept the separation and has been seen loitering near the petitioner’s house at least three times.

“The petitioner fears for his safety,” El Vocero quoted the order as saying.

AP has not obtained a copy of the order. 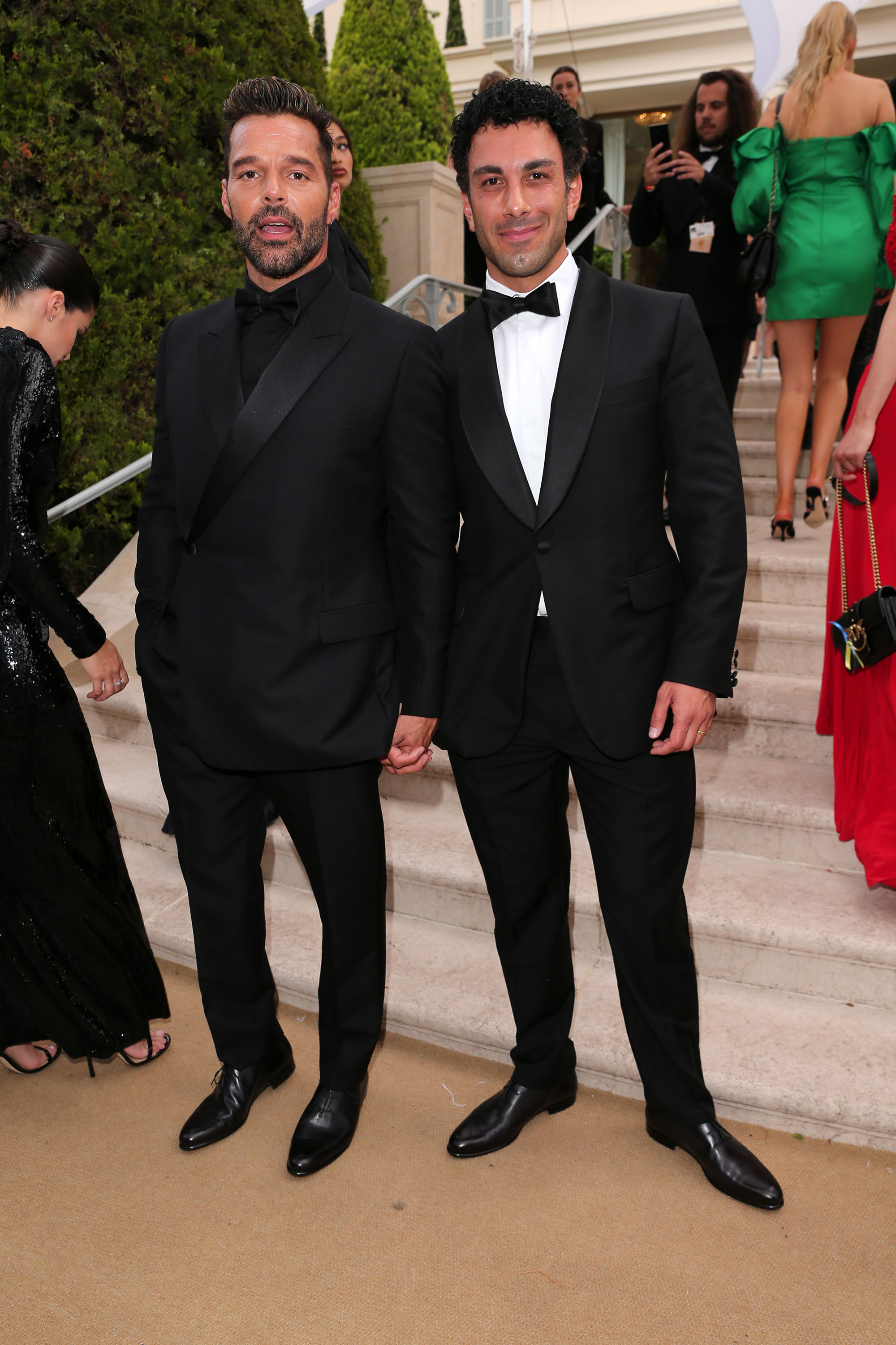 Valencia told AP that the order prohibits Martin from contacting or calling the person who filed it and that a judge will later determine at a hearing whether the order should remain in place or be lifted. He added that usually orders are implemented for at least a month.

Valencia noted that the person who filed for the restraining order did not contact police, which would have involved prosecutors determining if there was enough evidence to file charges. Rather the request went straight to the court.