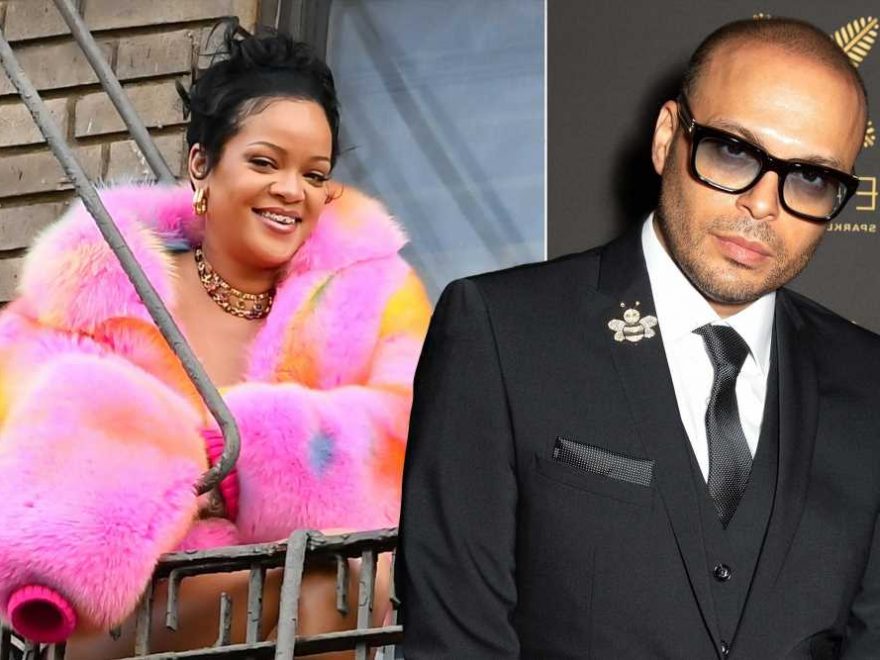 Maybe the so-called Roaring Twenties are taking off?

As New York Fashion Week makes a comeback, so are MTV’s VMAs and the upcoming Met Gala and all the attendant parties surrounding them.

On Tuesday, hospitality bigwig Richie Akiva — whose downtown hotspots 1Oak and Up & Down took a major hit during the pandemic (the latter permanently closed) — teased several private parties that will surely keep the fashion and music crowds buzzing throughout next weekend.

Akiva will host fashion brand R13’s bash at The Palace on Friday with event DJs Hank Korsan, Kitty Cash and Ana B.

Then he’s hosting a number of parties at undisclosed locations.

On Saturday, he’ll premiere his new “Entergalactic” event with Kid Cudi, and then Doja Cat will host a VMA afterparty on Sunday. An insider told Page Six rap legend Missy “Misdemeanor” Eliott may even pop up for the VMAs party.

Akiva will then team with Rihanna to host their annual afterparty following the Met Gala on Monday.

Speaking of the fashion gala, we hear Anna Wintour has been even more strict about this year’s list, and regulars of previous years’ gala are miffed at not getting the coveted fashion invite.

Meanwhile, new club The Chapel — from NeueHouse and Fotografiska founders Josh Wyatt and Jon Gross — is vying to be the “it” spot for the downtown party kid crowd. “Gossip Girl” stars Evan Mock, Thomas Doherty and Jason Alexander will host a party there this week that will include some of the original cast, we’re told.