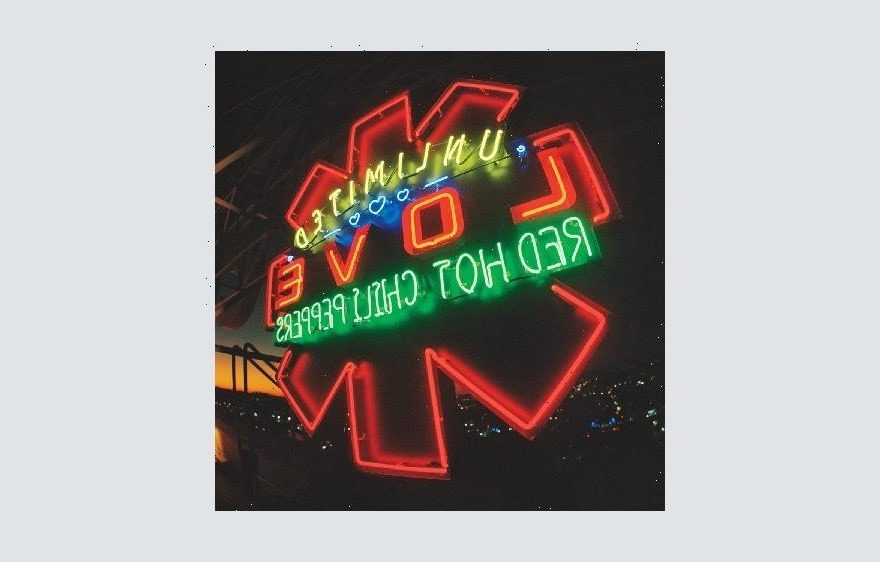 Red Hot Chili Peppers lived up to the first half of their name with a No. 1 bow on the Billboard 200 this week, as the group’s “Unlimited Love” stormed in with 97,500 album-equivalent units, giving the foursome its first position atop that chart since “Stadium Arcadium” did it 16 years ago.

The veteran group proved particularly strong on the sales front, where so many other acts are faltering in the streaming age. Of that 97,500 unit total, 82,500 came in traditional album sales. And of those 82,500, a substantial 38,500 copies were sold on vinyl — the second-highest weekly LP total for a rock act since weekly tracking began in 1991.

On-demand streams for the Chili Peppers’ tracks added up to 19.96 million, per MRC Data.

The Grammys, which came at the end of the third day of the reporting period, had a modest effect on the two albums in the top 10 that were up for awards. Rodrigo’s “Sour” saw a 20% increase during the week of the telecast, and Doja Cat’s album was up 4%. The “Encanto” soundtrack saw slippage of 14%, despite a performance on the telecast.

On the Billboard Hot 100, Harry Styles’ “As It Was” had a smashing debut at No. 1 — surprisingly to many, perhaps, only the second No. 1 he’s ever had on that chart, following “Watermelon Sugar,” although he’s had four make the top 10. The song bowed with 43.8 million streams. Radio impressions added up to 27.2 million.

Styles’ debut meant an end to Glass Animals’ five-week reign at No. 1 with “Heat Wave,” though it slipped only as far as No. 2. Latto’s “Big Energy” kept its No. 3 spot.