SHOPPERS can snap up record Black Friday discounts already as locked-down stores slash online prices by up to 70 per cent.

Crisis-hit high street names have made extreme web price cuts to avoid being stuck with a mountain of stock as Lockdown 2 robbed them of four weeks’ bumper pre-Christmas trading. 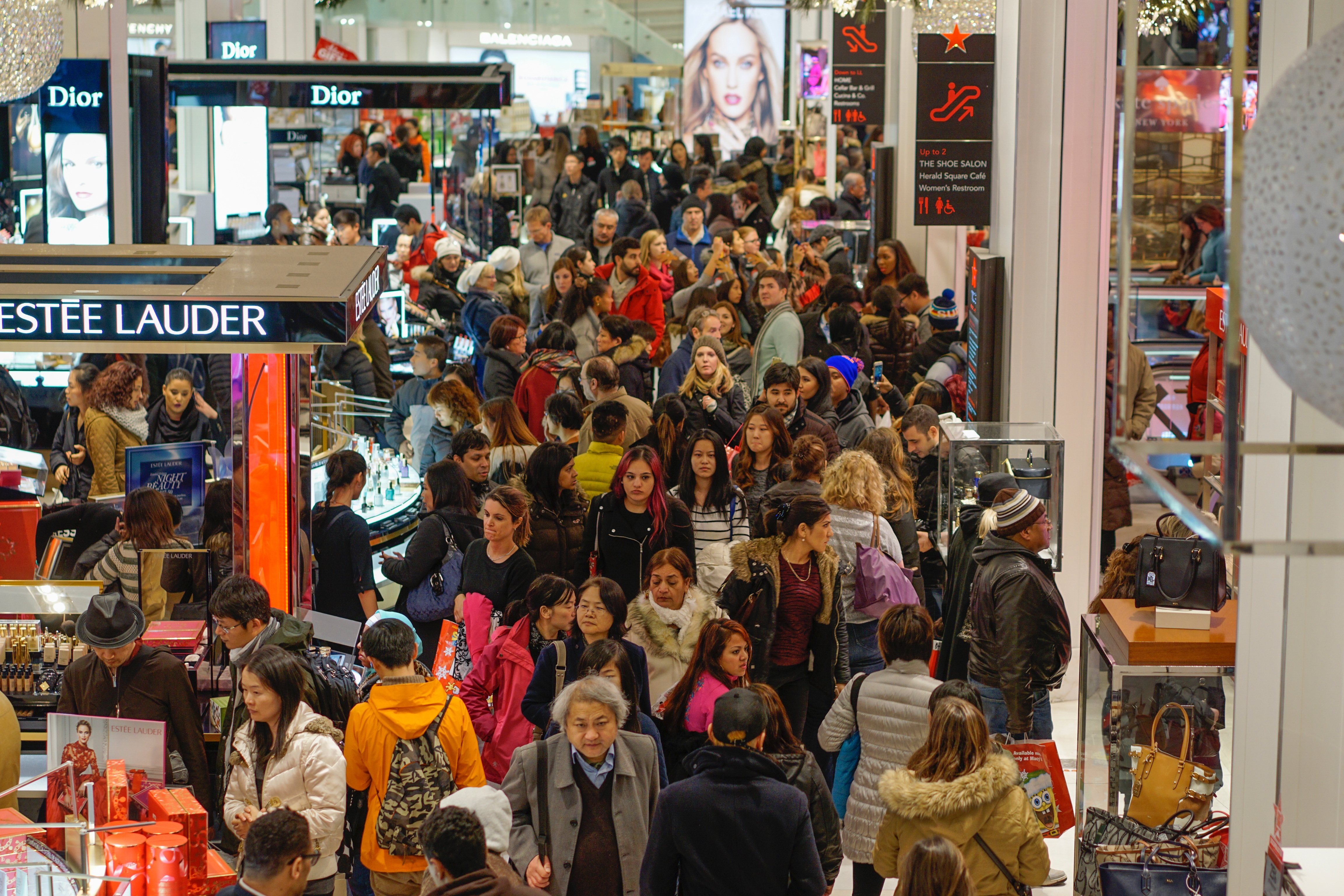 Insiders say discounts have never been this big five weeks from Christmas — with an unprecedented number of retailers holding sales.

It beats the five in ten stores that accountants PwC said were on sale a week before Black Friday last year.

Price cuts around 70 per cent include Sports Direct’s Pierre Cardin shirt, a Jasper Conran suit at Debenhams and The Entertainer’s Funko Pop! toy.

Currys has chopped 34 per cent off Samsung 43in smart 4K TVs.

Professor Joshua Bamfield, of the Centre for Retail Research, said: “Shops bought stock not knowing there would be a second lockdown so do not have time to sell some of it.

“It means discounts before Black Friday are bigger than before as retailers try to sell goods online.

British Re­tail Consortium boss Helen Dickinson said: “Retailers thought they were finding their footing then the second lockdown in the crucial Christmas trading period threw away the progress.” 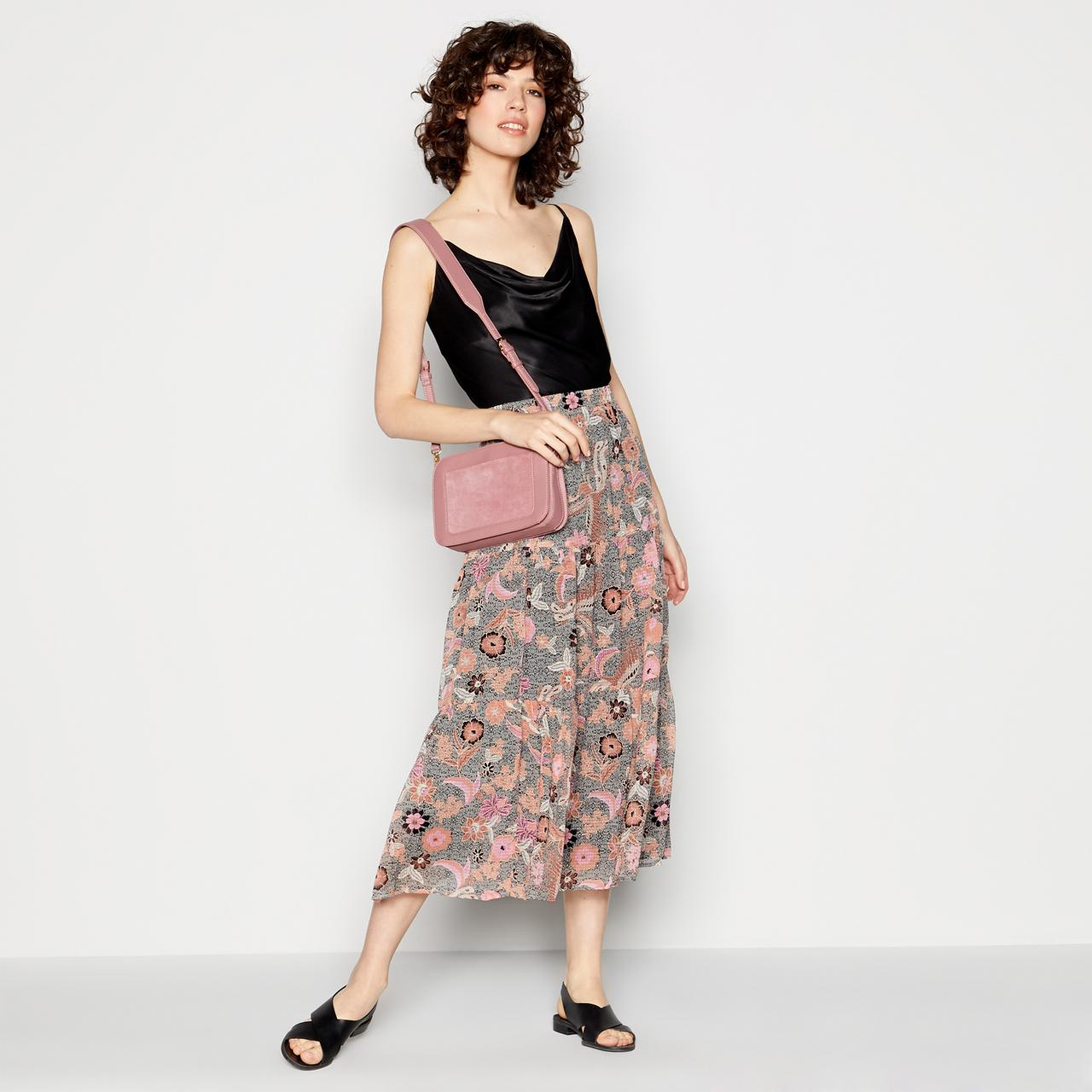 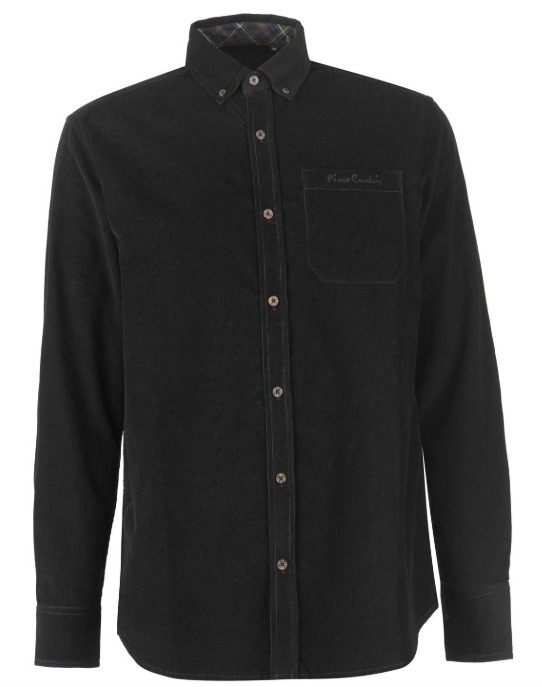 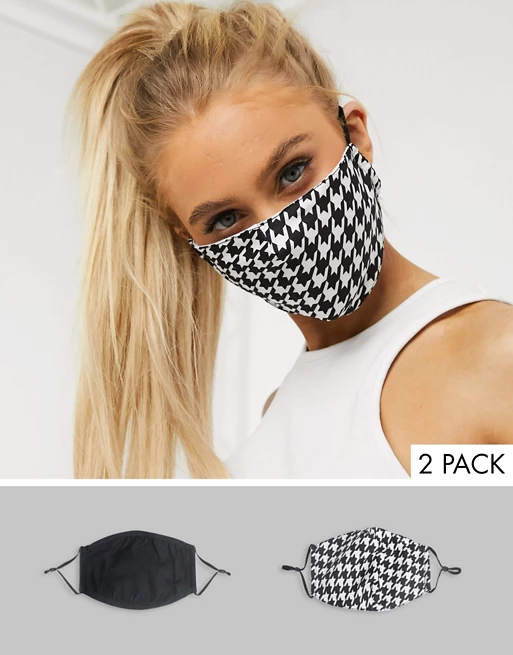 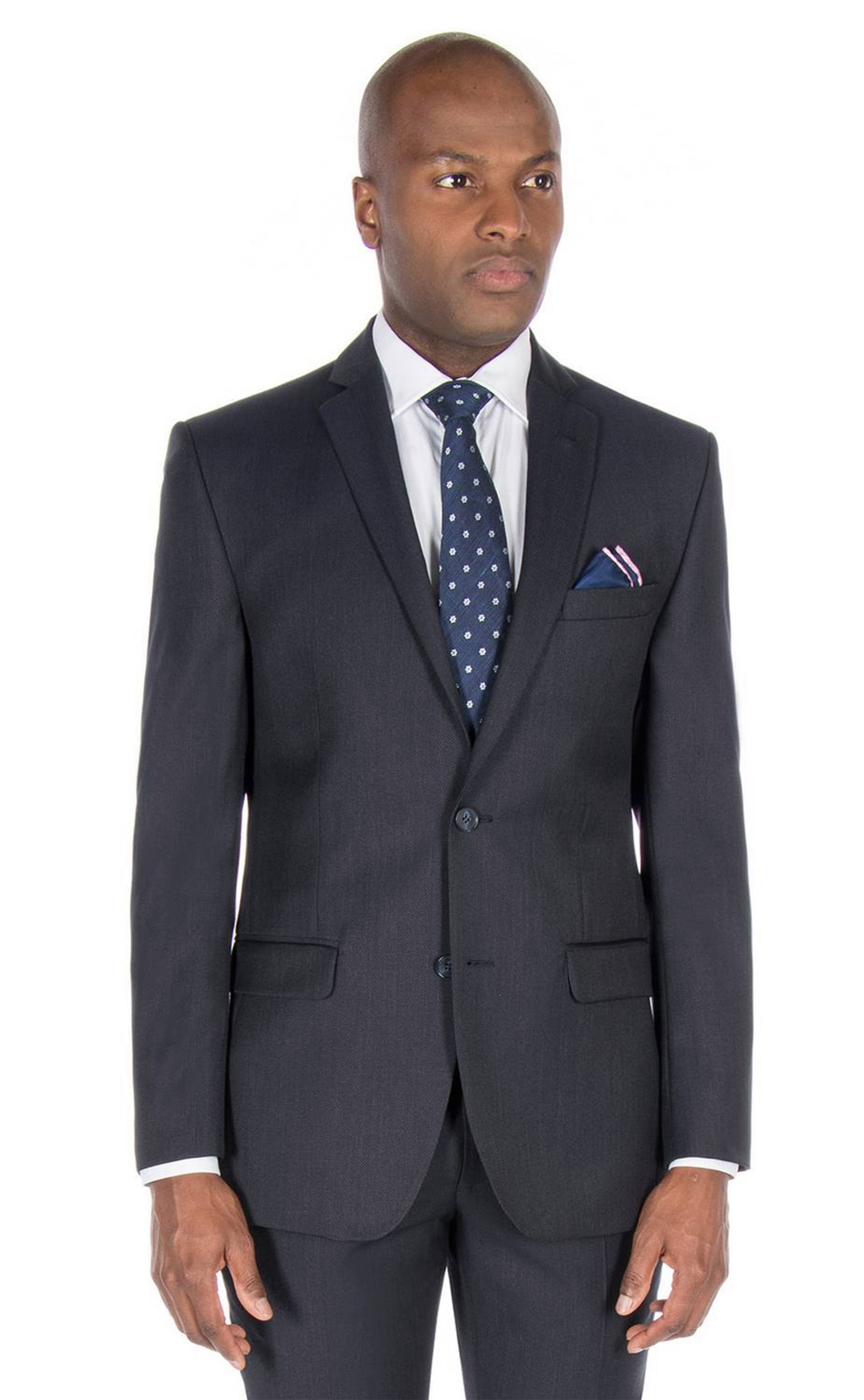 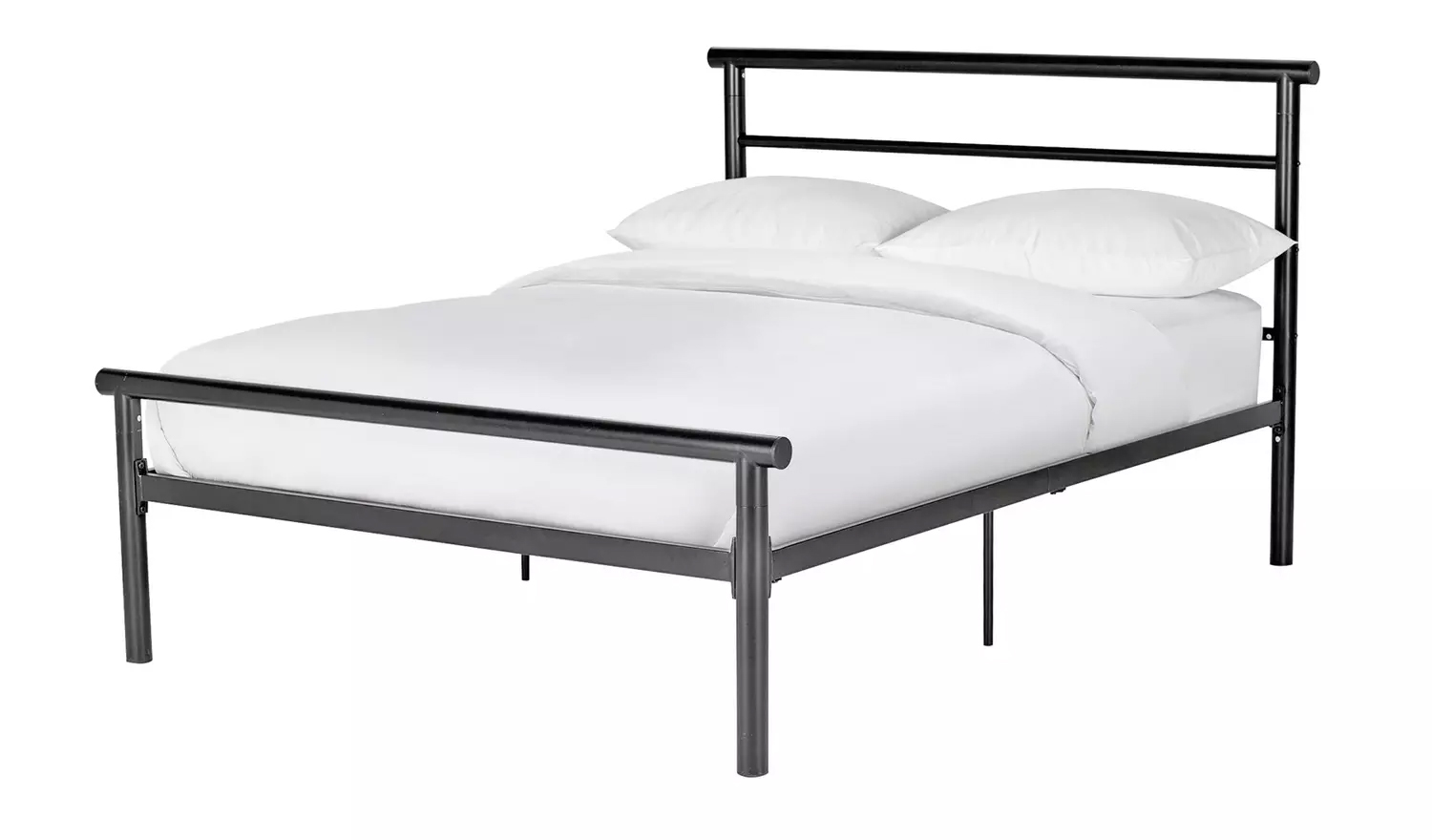 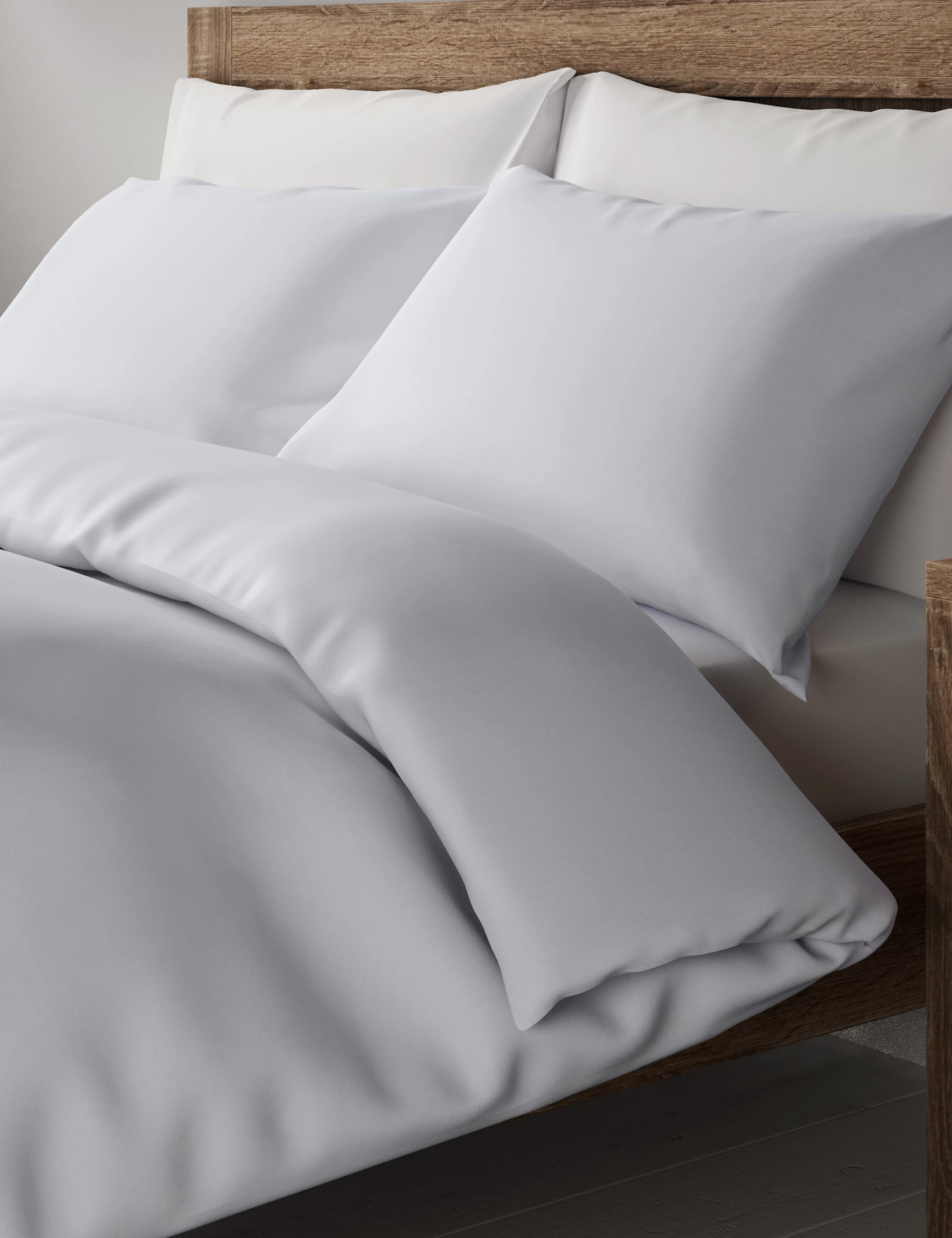 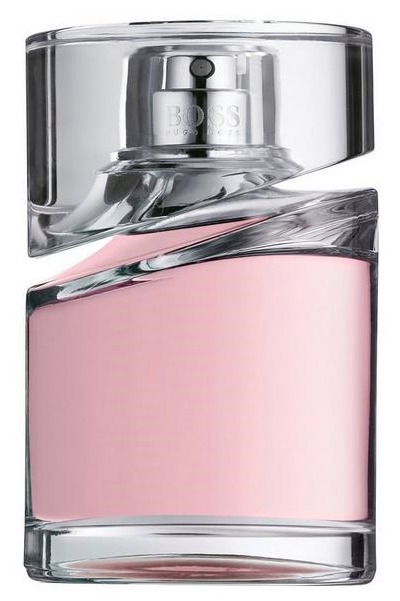 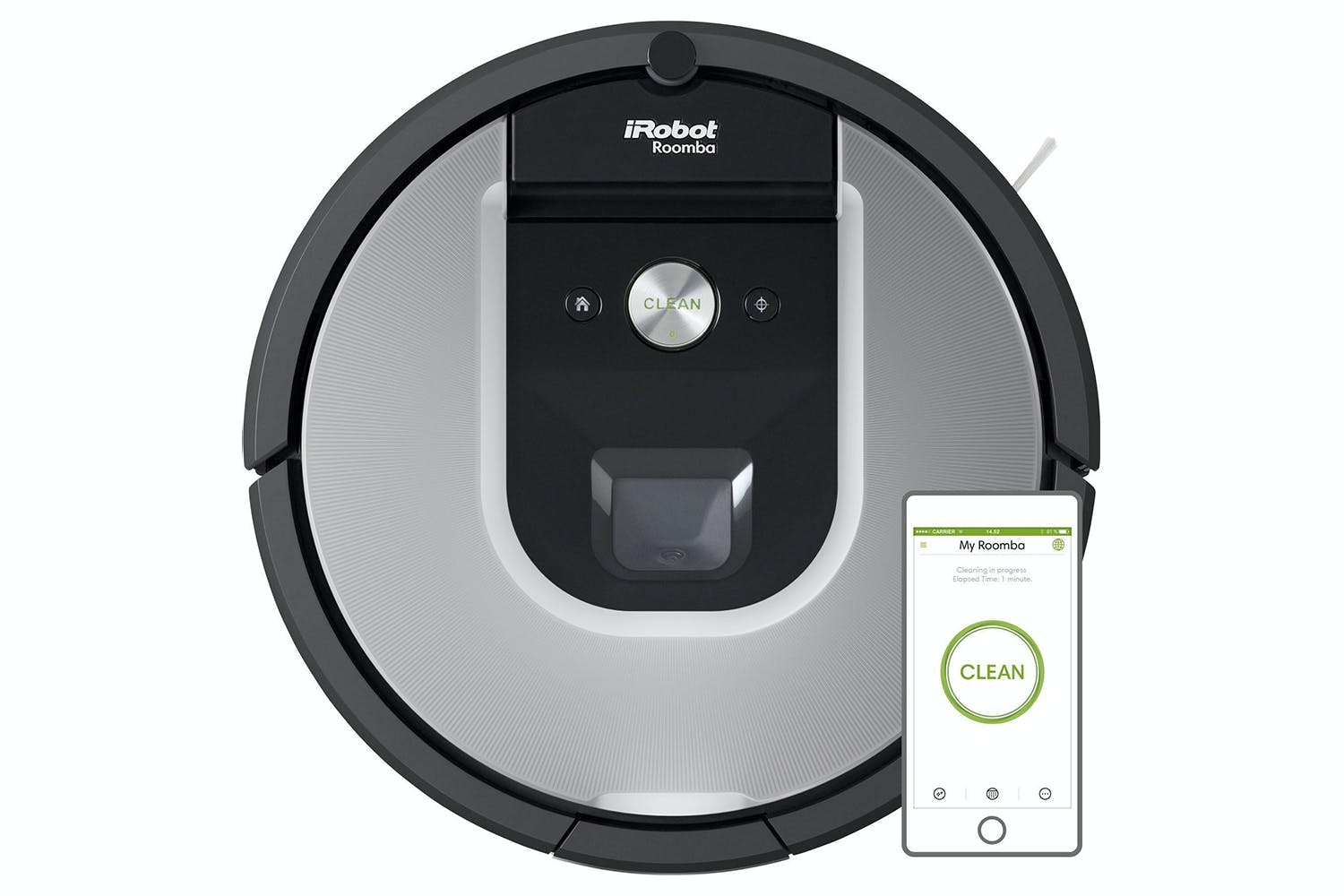 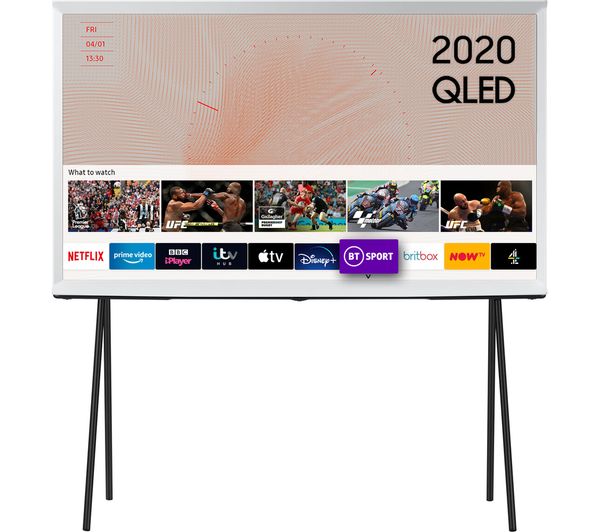 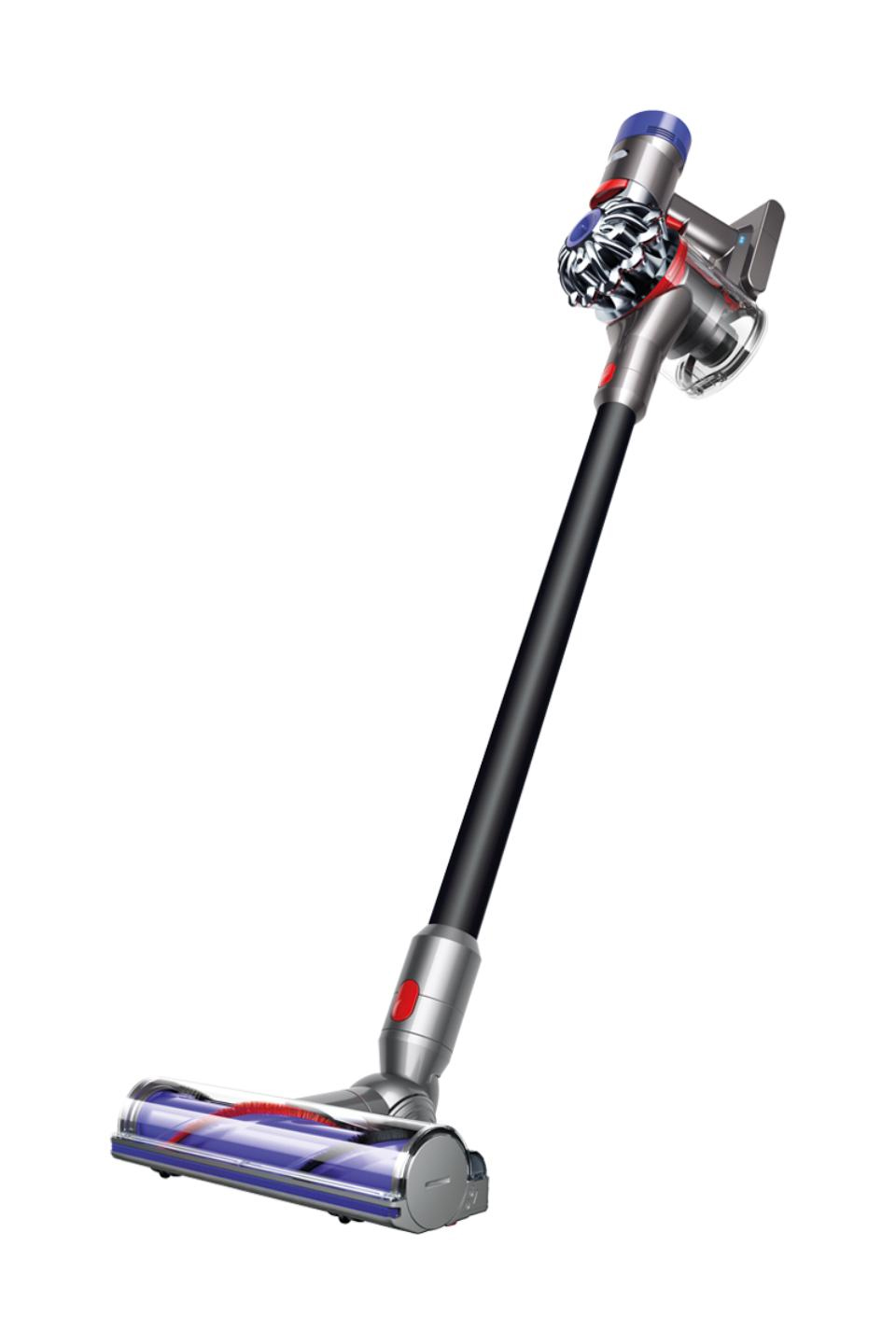 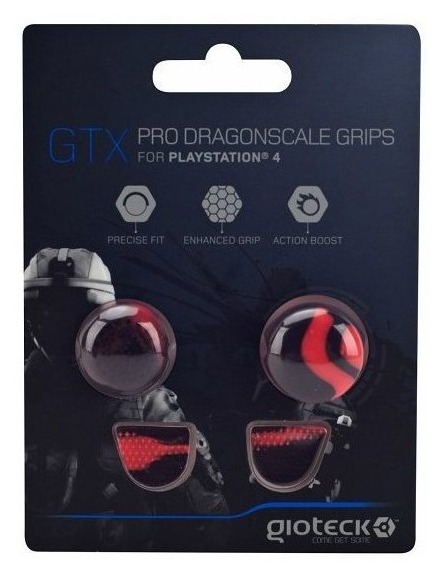 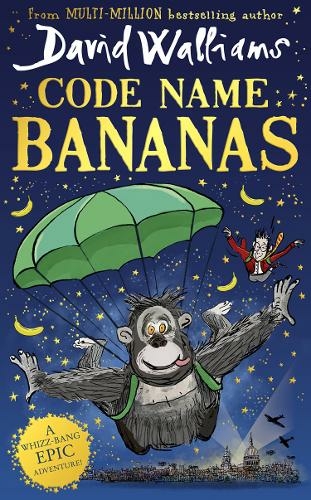 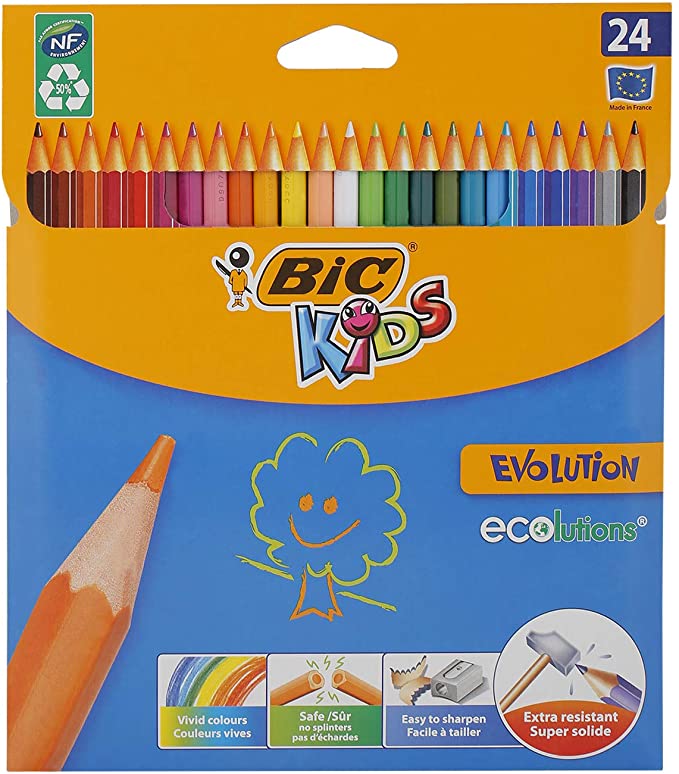 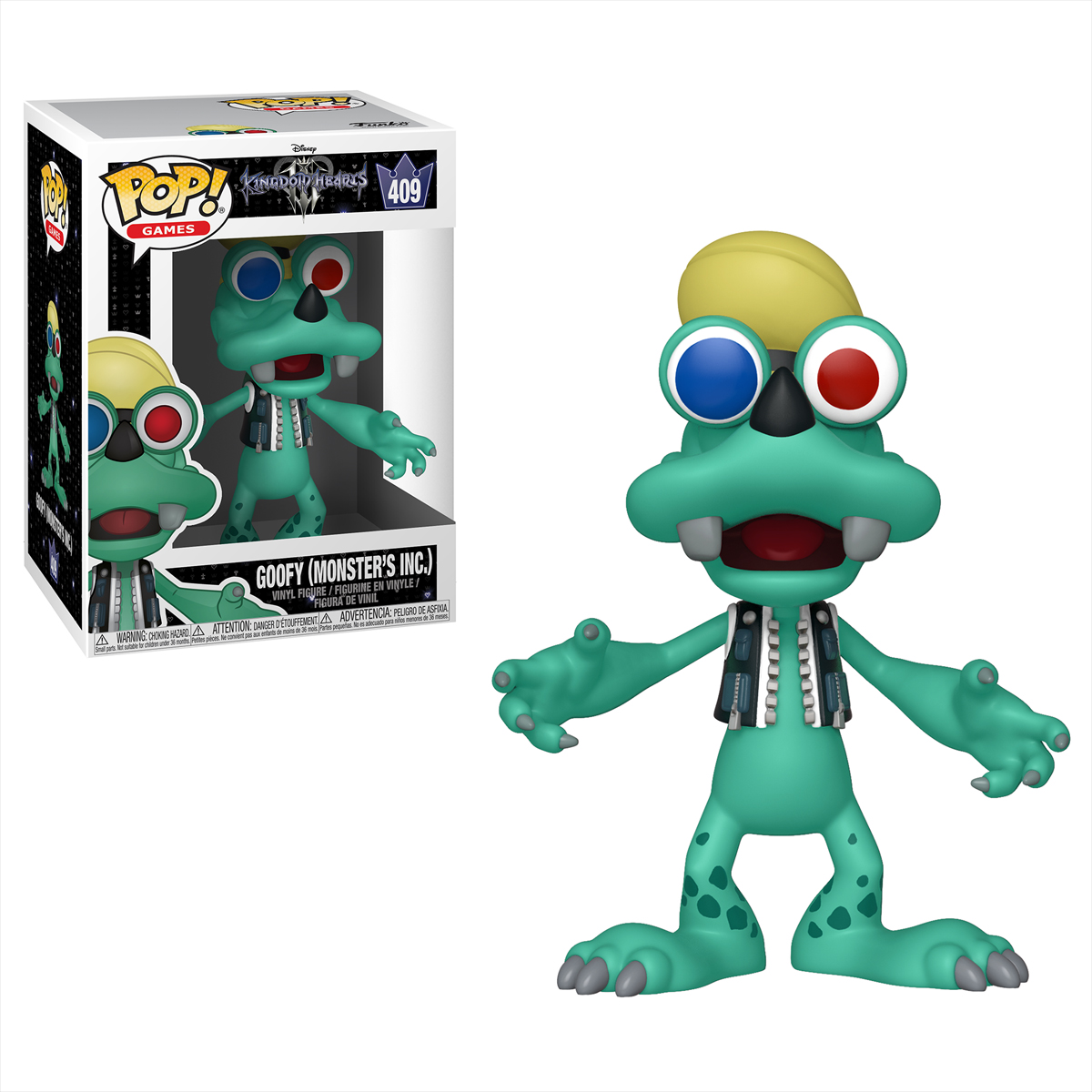 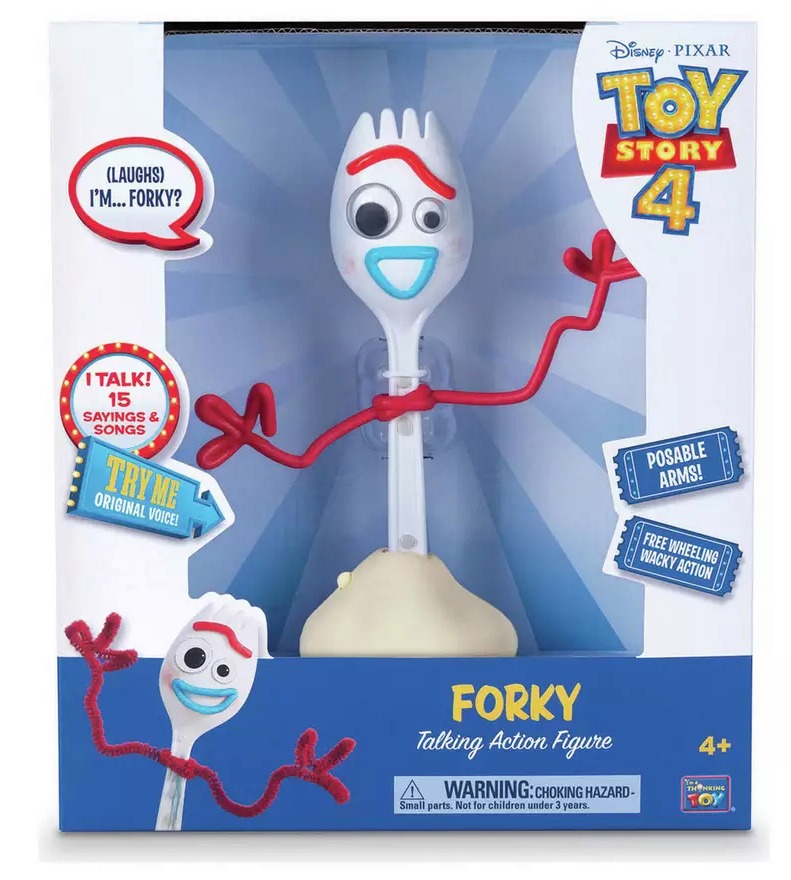