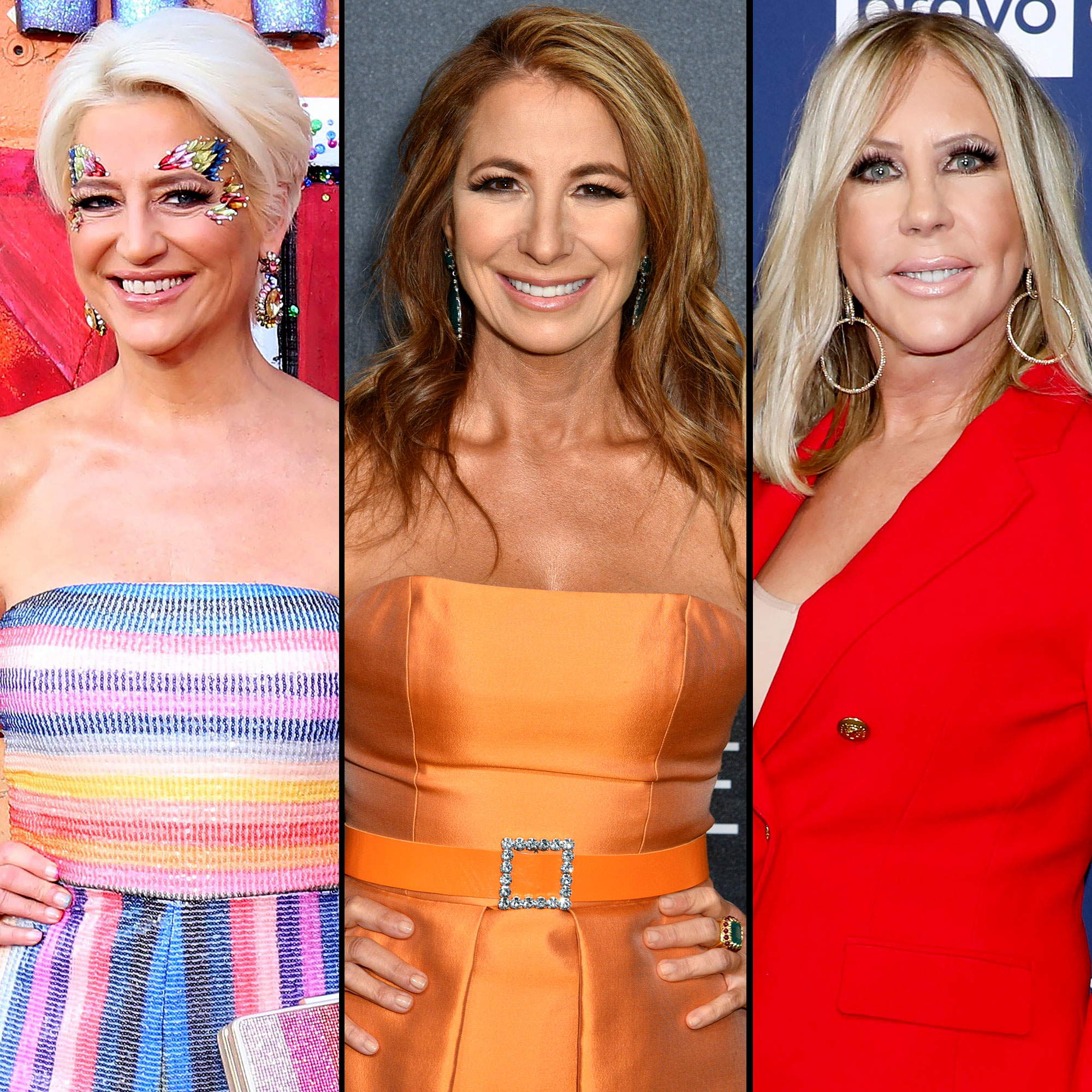 They understood the assignment. As season 2 of the Real Housewives mashup series continues to film, a source close to production exclusively tells Us Weekly that drama will be at an all-time high.

From ‘Housewives’ to ‘Hills,’ Relive the Biggest Reality TV Feuds

The insider explains to Us that the conflict was “so big and so massively explosive that it was pure drama magic.”

Us previously confirmed in August that Dorinda Medley, Jill Zarin, Vicki Gunvalson, Tamra Judge, Taylor Armstrong, Brandi Glanville, Eva Marcille and Phaedra Parks were all set to headline the next season of the upcoming Peacock series.

According to the source, the second time around things were much more “fun” because the new cast “brought their A-game.”

Early last month, another source revealed to Us that cameras were around when Gunvalson, 59, split from her fiancé of three years, Steve Lodge.

“Steve broke up with Vicki while she was filming the [Real Housewives] spinoff show in the Berkshires,” the insider detailed to Us in September. “After he told her this, she was traumatized. It ruined her.”

The Real Housewives of Orange County alum seemingly didn’t want to continue filming at the time because she “didn’t want to be at the [Dorinda’s] house anymore” after speaking to Lodge, 63. The source also noted that the Chicago native is “in terrible shape” because she “still loves” her ex.

The Messiest Bravo Breakups of All Time: Erika and Tom, More

Even though the first season of the mashup series may have a different tone, the way that the series managed to bring various franchises together made all the difference.

“It’s just them filming a fun show,” a source shared with Us in April about the first season. “Due to COVID-19, some Housewives favorites couldn’t be a part of it but if all goes well, they could potentially be in the future.”

The premiere season is set to star Cynthia Bailey, Luann de Lesseps, Melissa Gorga, Teresa Giudice, Kenya Moore, Kyle Richards and Ramona Singer as they all spend time together during a getaway.

One month after the cast was announced, Giudice, 49, teased that she found herself having “some words with Ramona” while shooting the show.

“She does mix up her words like I do, and sometimes she says the craziest things,” the Real Housewives of New Jersey star told Us in May. “Like, [stuff] will come to her mind right away, and that’s what I do too, so I feel like we do have that in common, but it’s not going to be too much.”