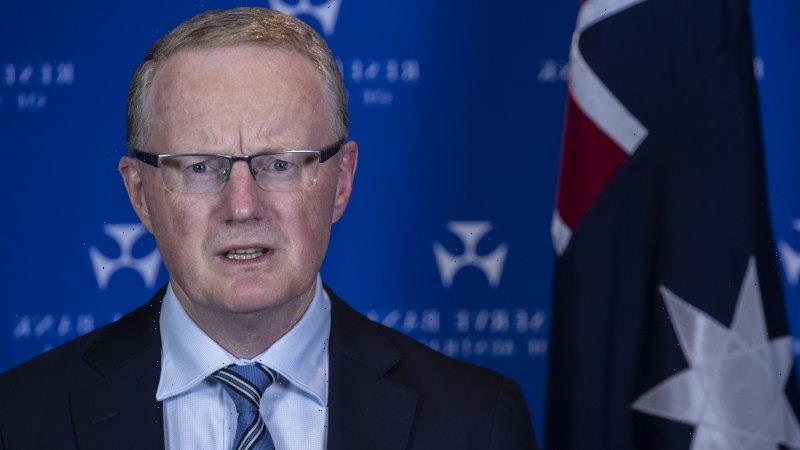 The Reserve Bank has started winding back its emergency level of support delivered to the economy through the pandemic recession as it becomes more confident about Australia’s recovery.

Following its July board meeting, the bank revealed it would maintain official interest rates at 0.1 per cent but would not continue its yield control target on the three-year bonds beyond April next year. 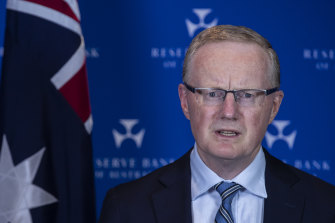 In a major shift to its quantitative easing program, it will purchase $4 billion worth of government debt until at least mid-November. The current $100 billion round of purchases is due to end in September.

And in a signal the economy is in much better shape, governor Philip Lowe changed the bank’s usual statement that it would keep interest rates unchanged until “2024 at the earliest”.

Dr Lowe said while the bank would not lift interest rates until inflation was sustainably within the RBA’s 2 to 3 per cent target, its “central scenario for the economy is that this condition will not be met before 2024”.

He said the economy was in a better condition than had been forecast.

“The economic recovery in Australia is stronger than earlier expected and is forecast to continue. The outlook for investment has improved and household and business balance sheets are generally in good shape,” he said.

Dr Lowe did caution the bank’s growing concern about the lift in house prices across the nation’s capital cities.

The median house value in Sydney alone has climbed by more than 18 per cent so far this year.

The governor said the bank was focusing more on the events playing out at the nation’s Saturday housing auctions.

“Housing markets have continued to strengthen, with prices rising in all major markets. Housing credit growth has picked up, with strong demand from owner-occupiers, including first-home buyers,” he said.

“There has also been increased borrowing by investors. Given the environment of rising housing prices and low interest rates, the Bank will be monitoring trends in housing borrowing carefully and it is important that lending standards are maintained.”

Even before the bank’s decision, many lenders were starting to increase some of their mortgage interest rates.

“The RBA’s term funding facility was helping banks put sub-2 per cent rates on the table. We expect more rates will rise now this ultra-low funding source has closed,” she said.

“There are still 38 three-year fixed rates under 2 per cent but these aren’t likely to hang around. In a matter of months, they could be extinct.”