Brandy was so touched by Ray J’s tattoo, she might get one of him, too

‘Had to start with my best friend’: Ray J gets sister Brandy’s face tattooed on leg

Ray J seized yet another opportunity to hop on a train at desperation station.

As Kanye West publicly spiraled out against Kris Jenner and the Kardashians, the “One Wish” crooner decided to join him and call out the momager over her alleged role in his and Kim Kardashian’s infamous sex tape, which apparently stressed out his own mother.

“What about my mom Kris? You tell people false stories about me, making the black man look horrible, for your gain, you introduced me to Steve HIRSH, you masterminded everything for your family, and tried to ruin me at the same time smh — you don’t’ think all mothers get stressed? Or you special huh?” Ray J, 41, commented beneath West’s post Thursday, which shared a screenshot from one of the Kardashians begging the “Gold Digger” rapper, 45, to “stop” because Jenner is nearing 67 years old and his rants stress her “to no end.” 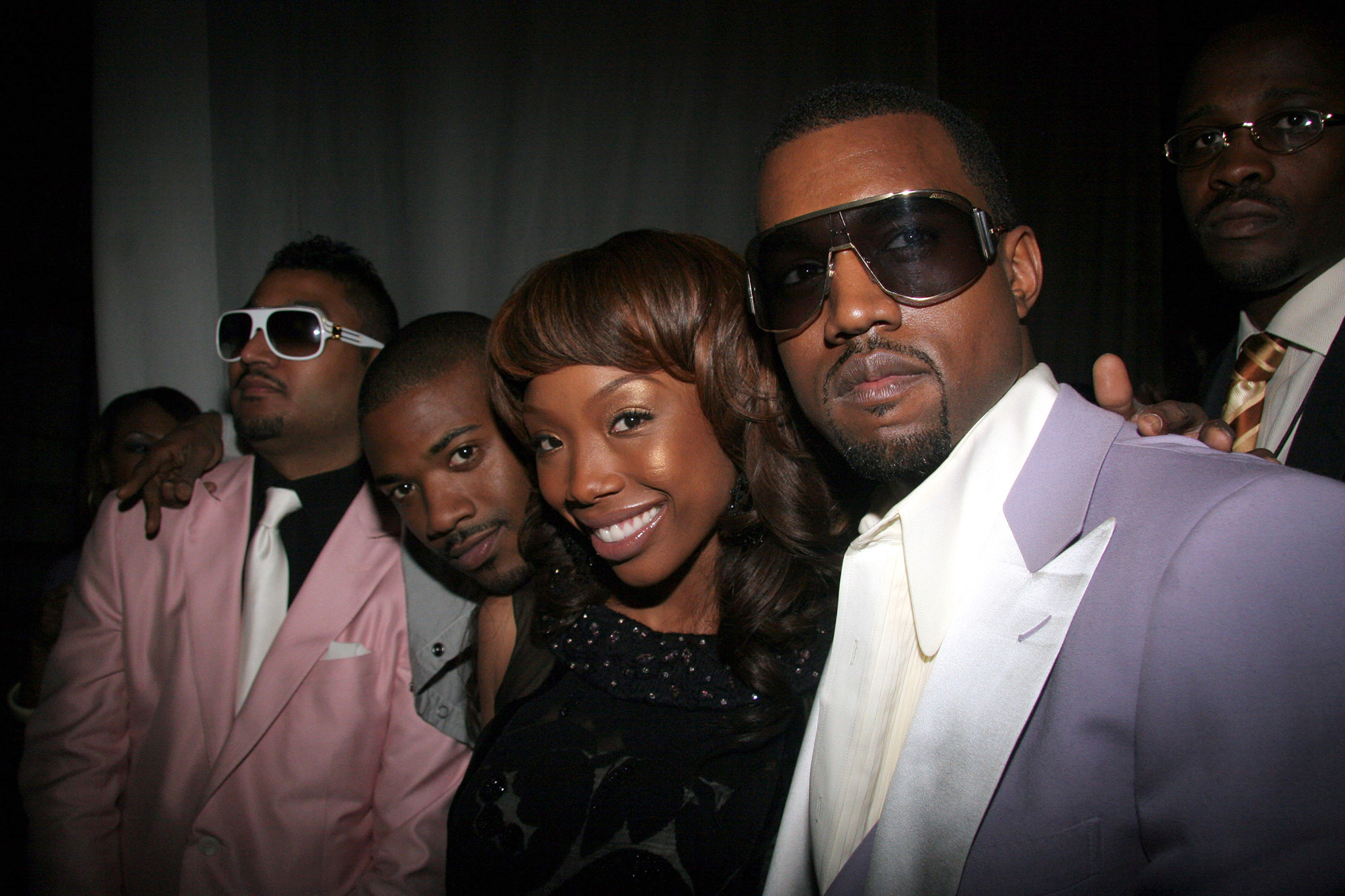 “I know it’s old and I don’t care — this makes me sick — but God had my back and still does,” he concluded.

The Raycon founder’s message, unfortunately, may not have been seen for long, as West deleted all of his posts targeting those who were once near and dear to him and honing in on his issue over Kim’s choice of school for their four kids. 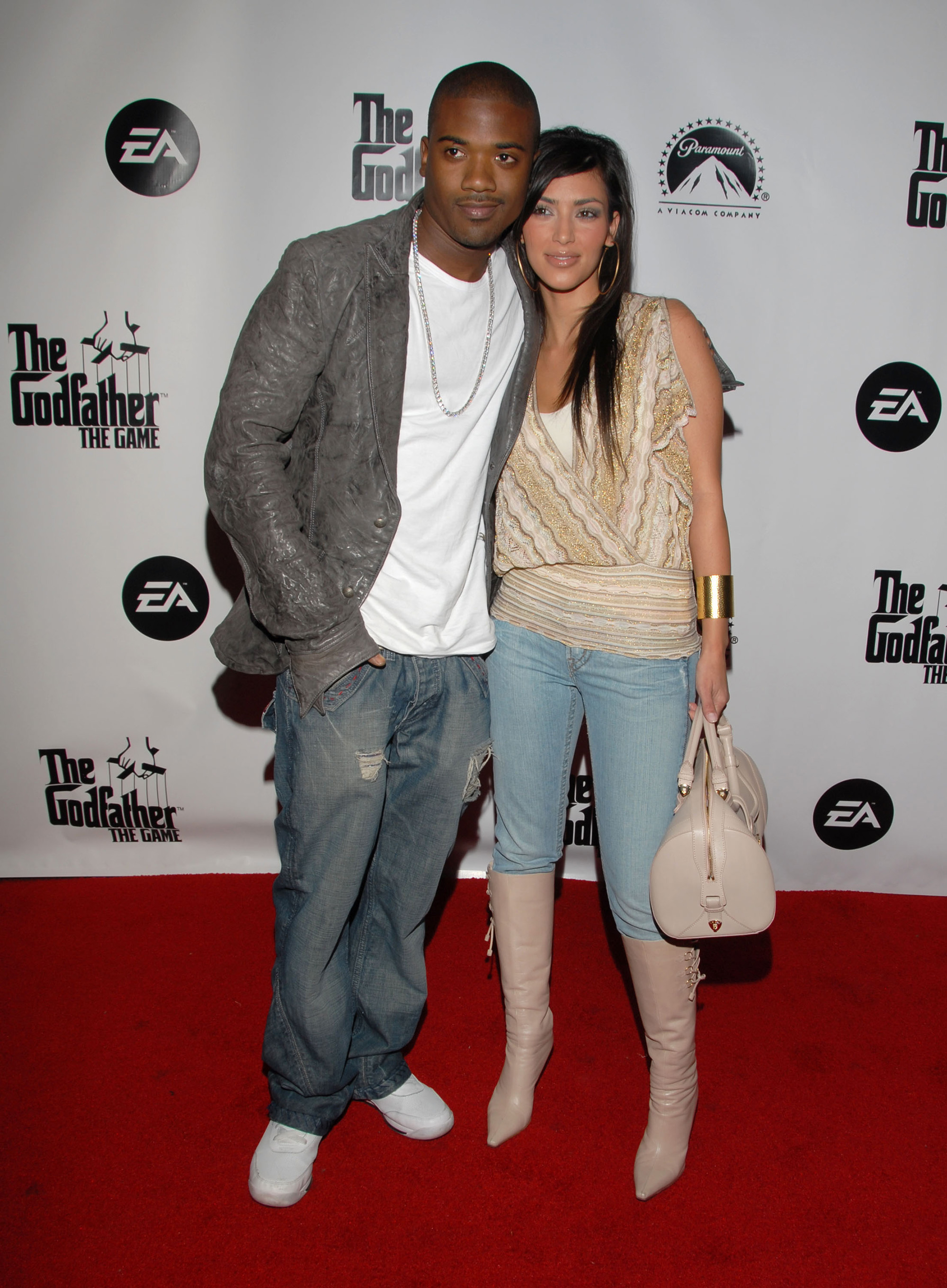 At one point, the Yeezy designer also admitted to suffering from a pornography addiction.

While people who kept up with West’s posts might believe he is in the midst of one of his bipolar disorder episodes, the “All of the Lights” performer clarified he is simply dealing with “wars at the highest levels.”

“Anybody that says I’m spiraling when I express the undeniable truths is a sheep,” he wrote in yet another post, telling people to “shut the f–k up and worry about you’re [sic] own kids.

“I obviously am dealing with wars at the highest levels of control and discrimination based on the level that I’m operating,” he added.