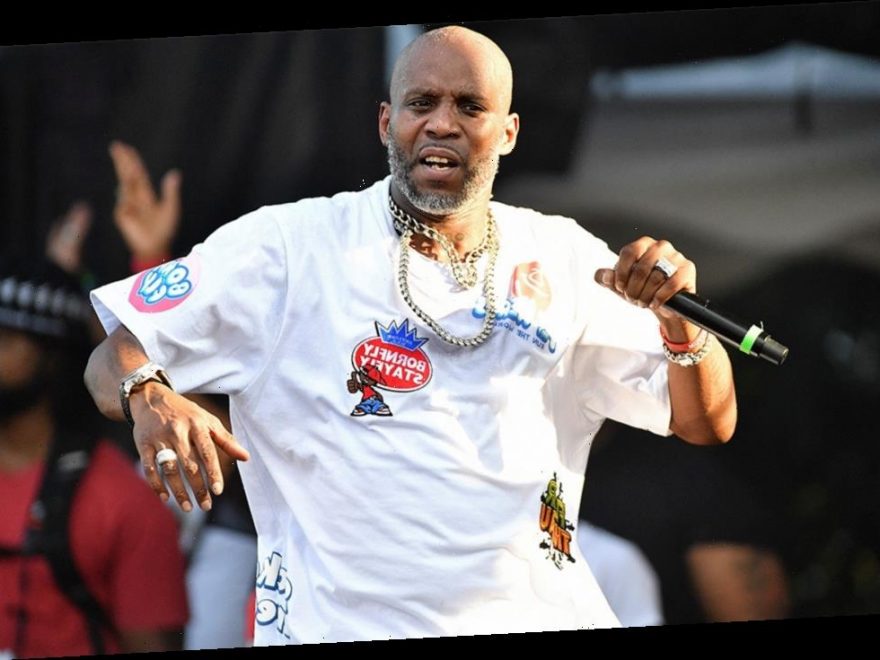 DMX believed to be in grave condition after overdose, heart attack

The 50-year-old “X Gon Give It to Ya” rapper was taken to White Plains Hospital around 11 p.m. Friday from his nearby home, and soon placed on a ventilator, attorney Murray Richman said.

“It does not look good,” the worried-sounding lawyer told Page Six Saturday night.

Earlier Saturday night, Richman had told The Post that the rapper had been taken off life support, but that was a “misstatement,” he told Page Six.

The rapper is surrounded by friends and family members, Richman said.

“A lot of people are gathering at the hospital.”

DMX’s first wife and at least some of his 15 children are at the hospital with him, the attorney said.

The lawyer could not confirm a TMZ report that the rapper, who was born Earl Simmons, suffered the heart attack after an apparent overdose.

“I refuse to vouch for that because I have no personal knowledge,” the lawyer said.

The grave news about the “Where the Hood At” rapper sparked an outpouring across social media, where celebrities asked for prayers for the Mount Vernon native who grew up in Yonkers.