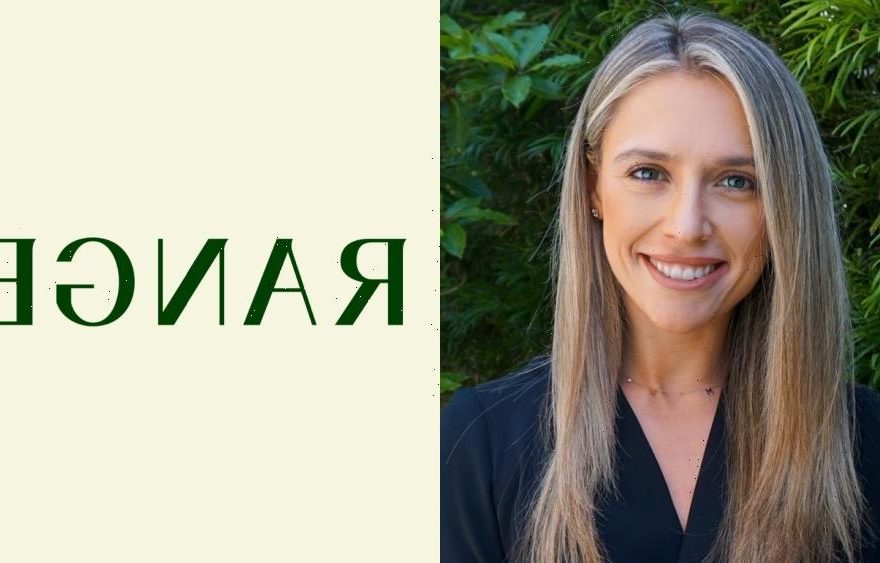 In her new role at talent management startup Range, Draper will continue to work with talent, showrunners and production companies in the unscripted space, which is largely what her focus has been during her six-year tenure at ICM. During her time at the agency, Draper sold Netflix’s “Bling Empire,” produced by Jeff Jenkins Productions, and worked with production companies Thinkfactory Media, Jeff Jenkins Productions and Machete TV. Additionally, Draper repped Christina Hall from “Flip or Flop” and “Christina on the Coast” on HGTV and her company Unbroken Productions.

“Denise has an undeniable entrepreneurial spirit and passion for the unscripted business, we are excited to have her lead the charge in unscripted representation at Range,” Range Media Partners founder Peter Micelli said in a statement Tuesday.

Range Media Partners was launched 16 months ago by CAA and Entertainment One alum Micelli. As of March, Range has about 80 full-time employees. Staffers have worked remotely since the firm was founded in September 2020, but plans are in the works for Range to move into offices at Santa Monica’s Bergamot Station Arts Center later this year. The company’s clients at present include such stars as Emilia Clarke and Bradley Cooper to directors Michael Bay, M. Night Shyamalan, Alma Har’el, Luca Guadagnino, showrunner Damon Lindelof and musicians Jack Harlow and Wale.