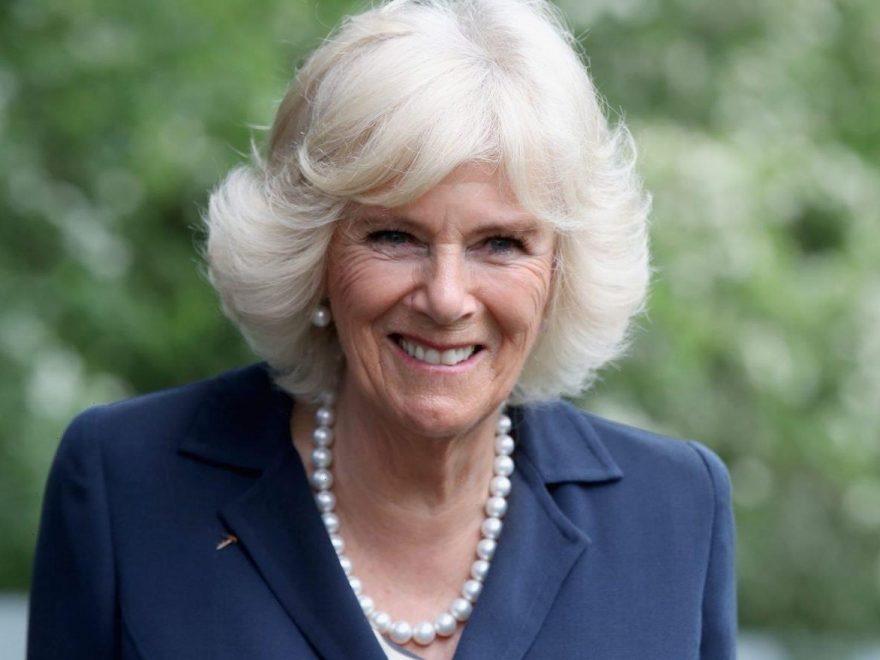 Queens have been accompanied by ladies in waiting since the middle ages, but Camilla, the Queen Consort, has decided to change things up and opt for a more modern approach.

Camilla, the Queen Consort, has dispensed with a centuries-old tradition and announced that she will be supported in her royal duties by Queen’s companions, rather than ladies in waiting.

Buckingham Palace confirmed the adoption of this more modern title and said that six of Camilla’s close friends will take on the role.

Ladies in waiting have been a mainstay of royal life going all the way back to the middle ages and are typically companions from aristocratic backgrounds, who assist the Queen with her duties, including attending events and replying to correspondence.

It’s thought that Camilla’s companions will appear less frequently at royal events and will not be involved in replying to letters or the planning of royal schedules.

The six companions are Jane von Westenholz; Fiona, the Marchioness of Lansdowne; Lady Katharine Brooke; Lady Sarah Keswick; Sarah Troughton; and Baroness Carlyn Chisholm, formerly a Conservative whip and Cabinet Office spokesperson in the House of Lords, who will now become a non-affiliated peer and won’t belong to any parliamentary group.

Some of the companions are set to accompany Camilla later this week when she attends a reception for campaigners against domestic violence and violence against women, a cause that the Queen Consort has been vocal about for years in her previous royal role as Duchess of Cornwall.

Companions or ladies in waiting do not typically receive a salary from the royal family but may have their expenses covered.

Camilla will be supported by six Queen’s companions

This more modern approach comes amid reports that King Charles favours the idea of a ‘slimmed down’ monarchy, which could potentially involve fewer working royals, and is planning a scaled-back coronation for next summer, as the event will be publicly funded during a cost of living crisis.

Queen Elizabeth II’s ladies-in-waiting will continue to play an important role for the royal family, too. Lady Susan Hussey (who was recently portrayed in The Crown’s fifth season, in the episodes depicting the events leading up to Princess Diana’s notorious interview with Panorama), Mary Morrison and Dame Annabel Whitehead will be known as ladies of the household and will continue to help the King in hosting formal events at Buckingham Palace.