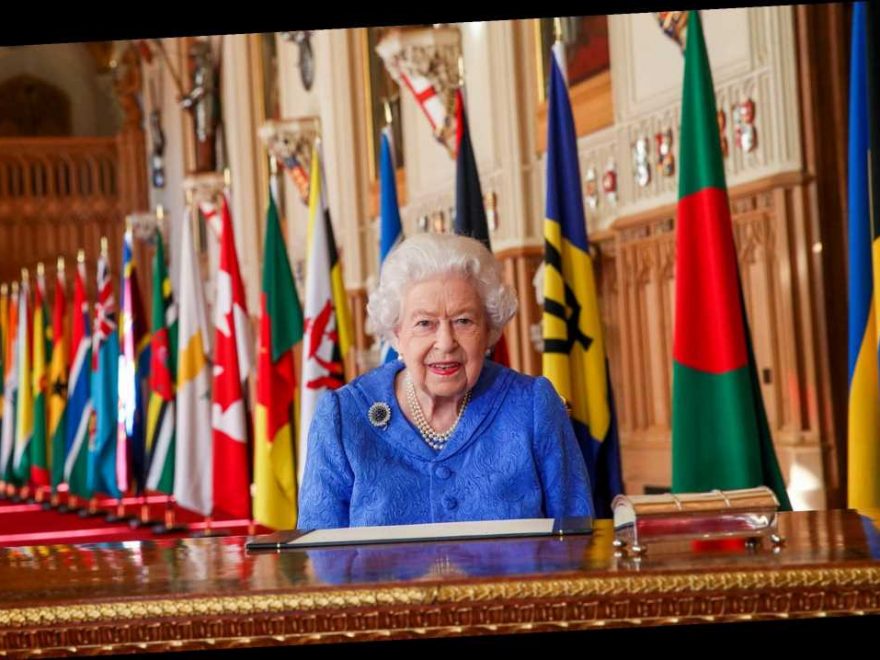 Prince Philip transferred to another UK hospital amid treatment for infection

She kept calm and carried on.

Queen Elizabeth II led the royal family in their own pre-recorded TV special Sunday — just hours before Prince Harry and Meghan Markle’s potentially explosive Oprah interview was due to air in the US — and praised those committed to a “selfless dedication of duty.”

The 94-year-old queen did not mention the Duke and Duchess of Sussex in her pre-emptive TV special — during which she heralded unity, also.

In the special — titled “A Celebration for Commonwealth Day,” which is Monday — the monarch said of the coronavirus pandemic, “We have an opportunity to reflect on a time like no other” — while hailing “stirring examples of courage, commitment and selfless dedication to duty.

“We have all continued to appreciate the support, breadth of experiences and knowledge that working together brings,” she said.

“And I hope we shall maintain this renewed sense of closeness and community.”

Prince Charles, joined by other royals including his elder son and heir, Prince William, also broadcast a tribute to the courage shown by people throughout the Commonwealth in response to the pandemic.

The pre-recorded message — airing 8 hours before the potentially damaging Oprah special on CBS — was immediately followed by a performance of the Bob Marley classics “One Love” and “Three Little Birds,” with its fitting refrain of “don’t worry about a thing … ’cause every little thing’s gonna be all right.”

Meanwhile, the Sussexes remain in their swanky mansion in California and have reportedly “cheesed off” the monarchy with their Oprah tell-all.

The Palace has said the date for the airing of the Commonwealth event was set “weeks ago,” according to Vanity Fair, while Oprah Winfrey revealed in mid-February she was interviewing Meghan and Harry.