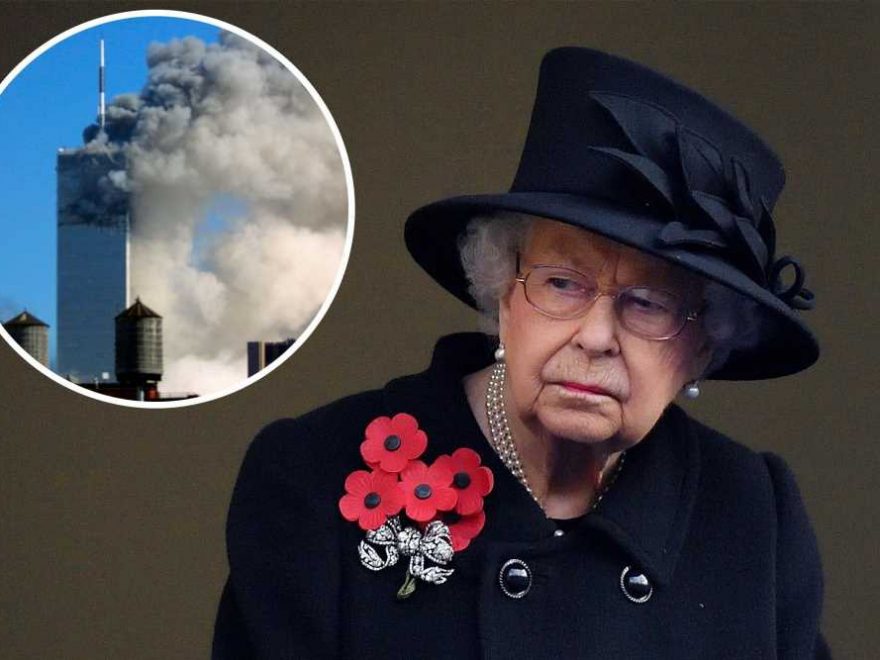 Queen Elizabeth and her guards honored the 20th anniversary of 9/11 by playing the “The Star-Spangled Banner” during the Changing of the Guard on Saturday morning.

Though the Queen, 95, wasn’t present for the ceremony at Windsor Castle, she did release a statement about the anniversary to President Biden.

“As we mark the 20th anniversary of the terrible attacks on 11th September 2001, my thoughts and prayers — and those of my family and the entire nation — remain with the victims, survivors and families affected, as well as the first responders and rescue workers called to duty,” the Queen wrote.

Her Majesty also reflected on her visit to the site of the World Trade Center in 2010, which she said is “held fast” in her memory.

“It reminds me that as we honour those from many nations, faiths and backgrounds who lost their lives,” she continued, “we also pay tribute to the resilience and determination of the communities who joined together to rebuild.” 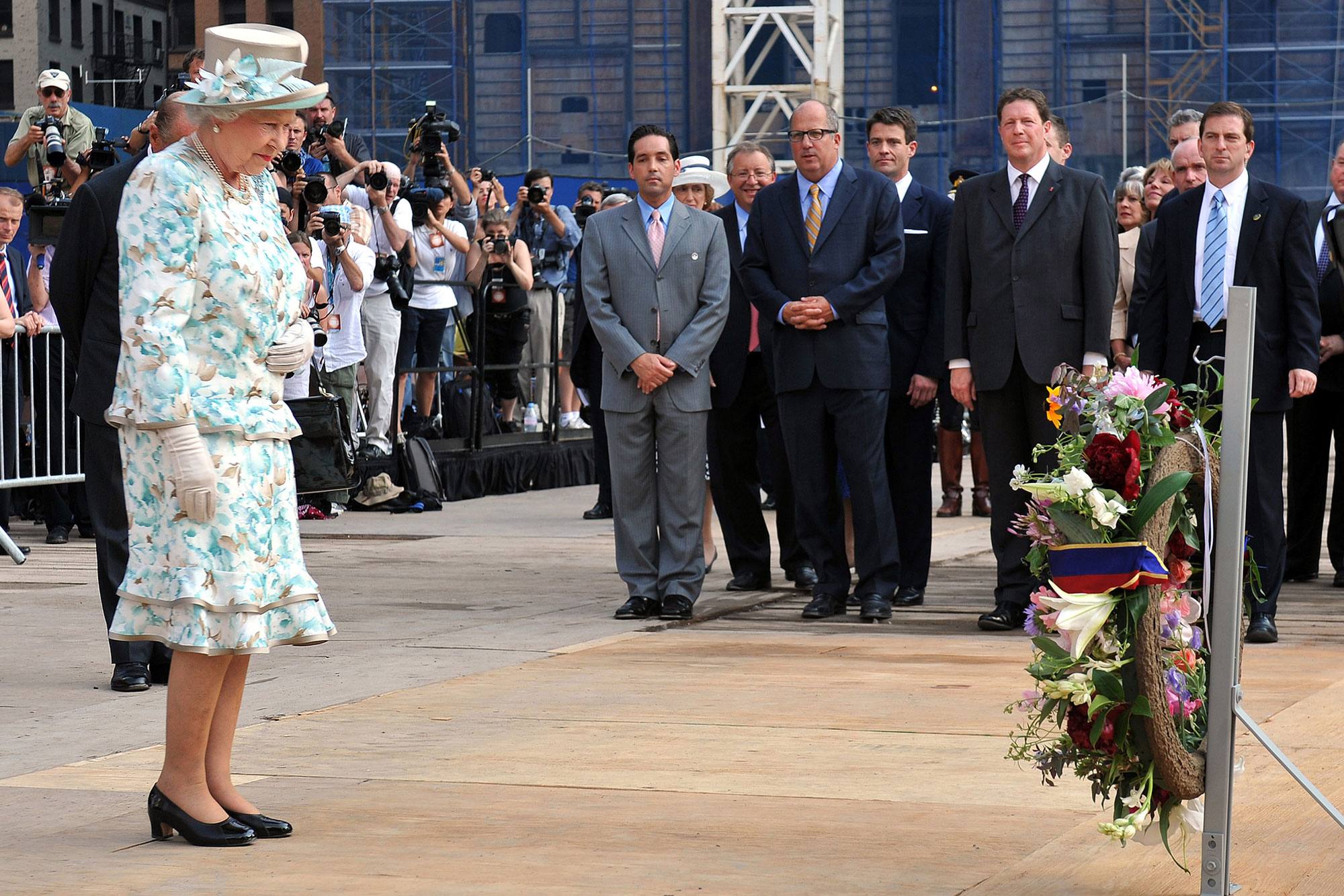 The tribute echoed Queen Elizabeth breaking royal protocol to play “The Star-Spangled Banner” for the first time during the Changing of the Guard at Buckingham Palace on Sept. 13, 2001.

Prince Andrew represented the Queen by attending the 45-minute ceremony where over 3,000 onlookers waved American flags and held their hands over their hearts as the anthem played, per the Guardian’s report from 2001. 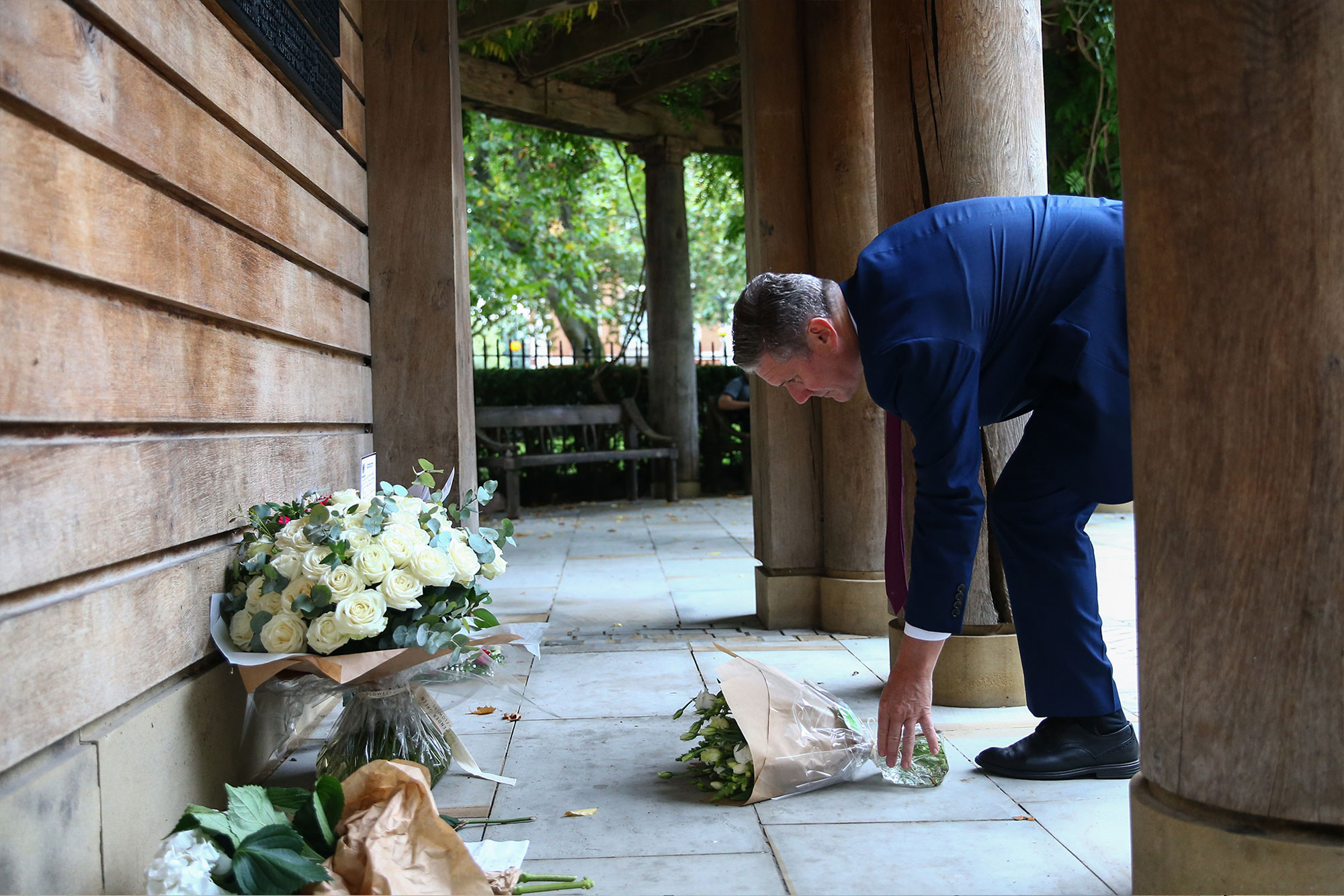 A private memorial service will also take place at the September 11 Memorial Garden in Grosvenor Square to mark the anniversary, the BBC reports.

After sunset, 67 candles will be lit in honor of the British victims of the attack.

The event was organized by the September 11 UK Families Support Group.