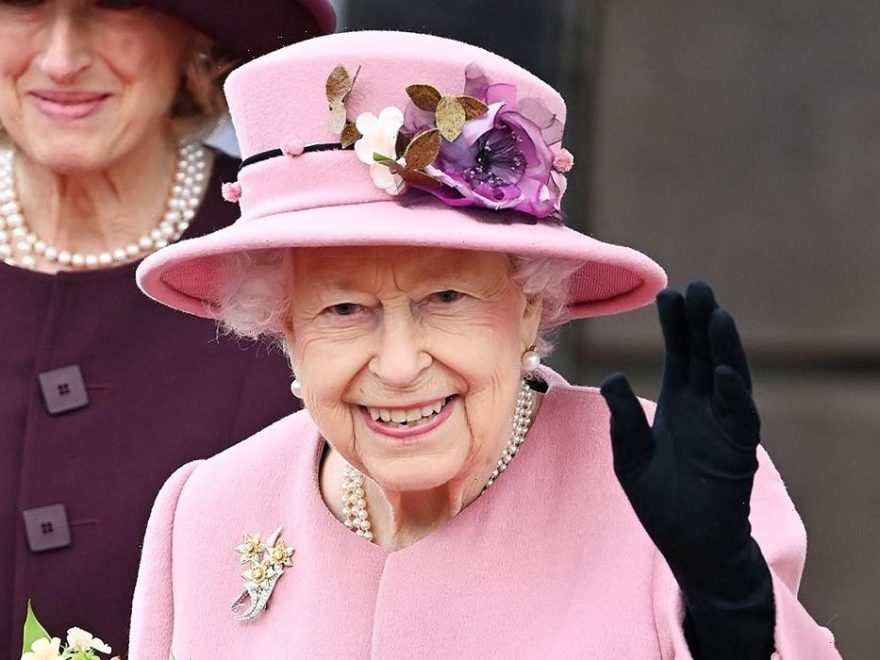 Following Queen Elizabeth II‘s passing at the age of 96, her cause of death has been revealed.

A Breakdown of the Royal Line of Succession

The National Records of Scotland released the registration of the queen’s death on Thursday, September 29. The document, shared by royal reporter Omid Scobie, revealed that Elizabeth died at 3:10 p.m. local time. Her cause of death is listed as “old age,” while her occupation is cited as “Her Majesty The Queen.”

Buckingham Palace announced the late regent’s death on September 8, hours after she was under “medical supervision” from her doctors. “The Queen died peacefully at Balmoral this afternoon,” a statement read. “The King and The Queen Consort will remain at Balmoral this evening and will return to London tomorrow.”

Shortly after the queen’s death, her successor, Prince Charles, broke his silence on her legacy.

“The death of my beloved mother, Her Majesty The Queen, is a moment of the greatest sadness for me and all members of my family,” the Prince of Wales, 73, wrote in a Thursday statement. “We mourn profoundly the passing of a cherished Sovereign and a much-loved Mother. I know her loss will be deeply felt throughout the country, the Realms and the Commonwealth, and by countless people around the world.”

He continued: “During this period of mourning and change, my family and I will be comforted and sustained by our knowledge of respect and deep affection in which The Queen was so widely held.” 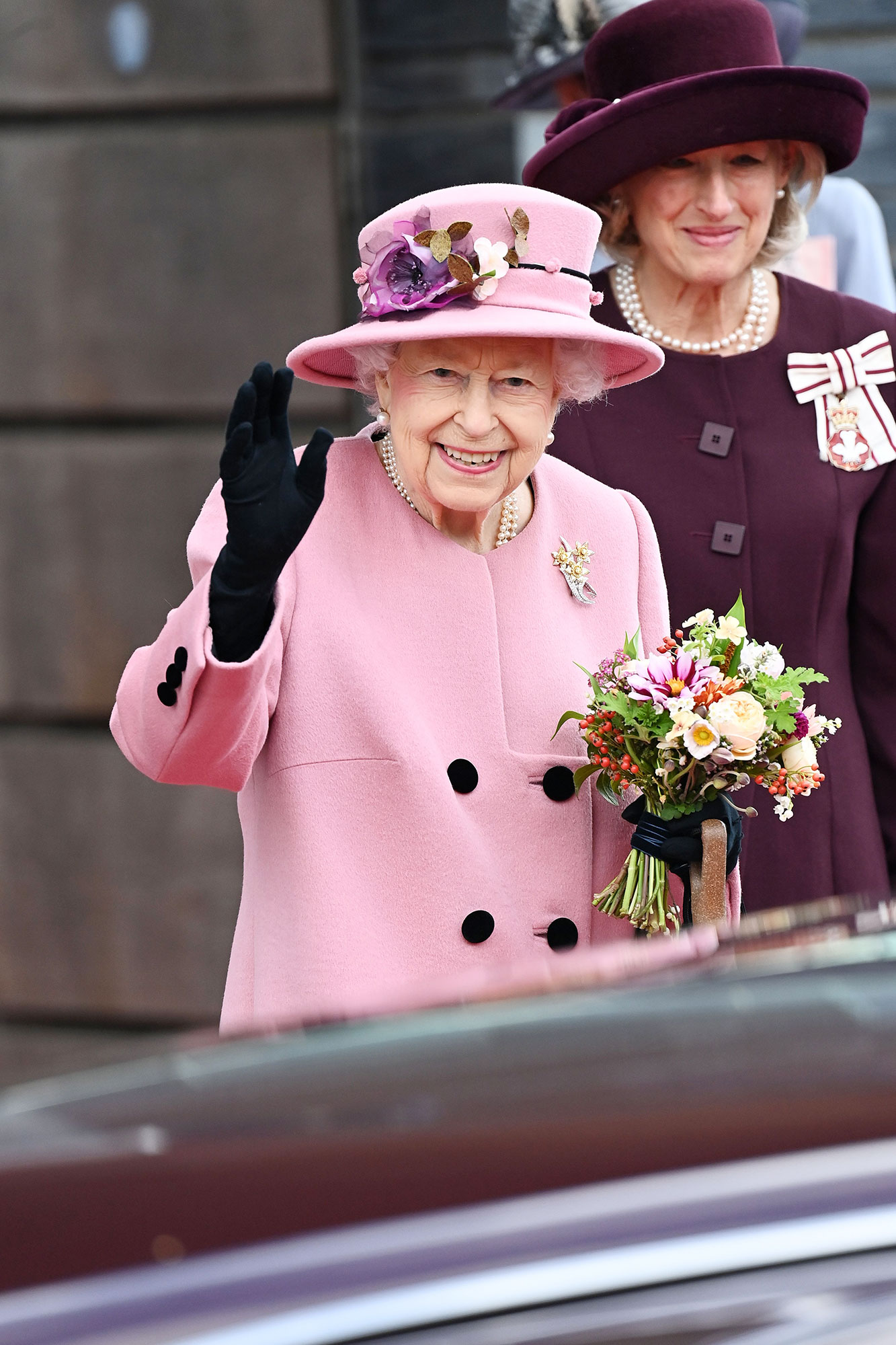 Following nearly two weeks of vigils for the queen, she was laid to rest alongside Prince Philip after her state funeral on September 19.

The monarch’s death came after she celebrated her 70 years on the throne during the Platinum Jubilee in June. After being joined by her loved ones at the event, the queen visited Buckingham Palace to watch Trooping the Colour festivities after previously moving to Windsor Castle full-time.

“The queen felt nostalgic being back at Buckingham Palace yesterday. While Windsor Castle is now her primary residence, returning there with her family brought back so many fond memories,” a source exclusively told Us Weekly at the time.

The royal opted out of one Jubilee appearance due to her health: the service of Thanksgiving in St. Paul’s Cathedral. “The Queen greatly enjoyed today’s Birthday Parade and flypast but did experience some discomfort,” a statement from Buckingham Palace read that same month. “Taking into account the journey and activity required to participate in tomorrow’s National Service of Thanksgiving at St Paul’s Cathedral, Her Majesty with great reluctance has concluded that she will not attend.”

Her Majesty later led the lighting of the Principal Platinum Jubilee Beacon at Windsor Castle and made a surprise appearance on the Buckingham Palace balcony to conclude the four-day festivities.

Elizabeth’s passing comes more than a year after her late husband, Prince Philip, died from old age. Philip passed in April 2021 at the age of 99. At the time, Elizabeth honored her partner of over 74 years with a loving tribute.

“While as a family we are in a period of great sadness, it has been a comfort to us all to see and to hear the tributes paid to my husband, from those within the United Kingdom, the Commonwealth and around the world,” she wrote in a statement via Instagram in April 2021. “My family and I would like to thank you for all the support and kindness shown to us in recent days. We have been deeply touched, and continue to be reminded that Philip had such an extraordinary impact on countless people throughout his life.”

A second source exclusively told Us that the queen was “overwhelmed” by the “outpouring of love” that she received following her tragic loss.

“Elizabeth has found it cathartic to soak up all the well-wishes and tributes to the man she loved unconditionally for countless decades,” the insider shared with Us. “Seeing how many lives he touched has been nothing short of extraordinary.”

The late regent is survived by her four children — Charles, Princess Anne, Prince Andrew and Prince Edward — as well as eight grandchildren and 12 great-grandchildren.